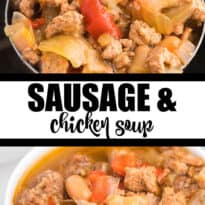 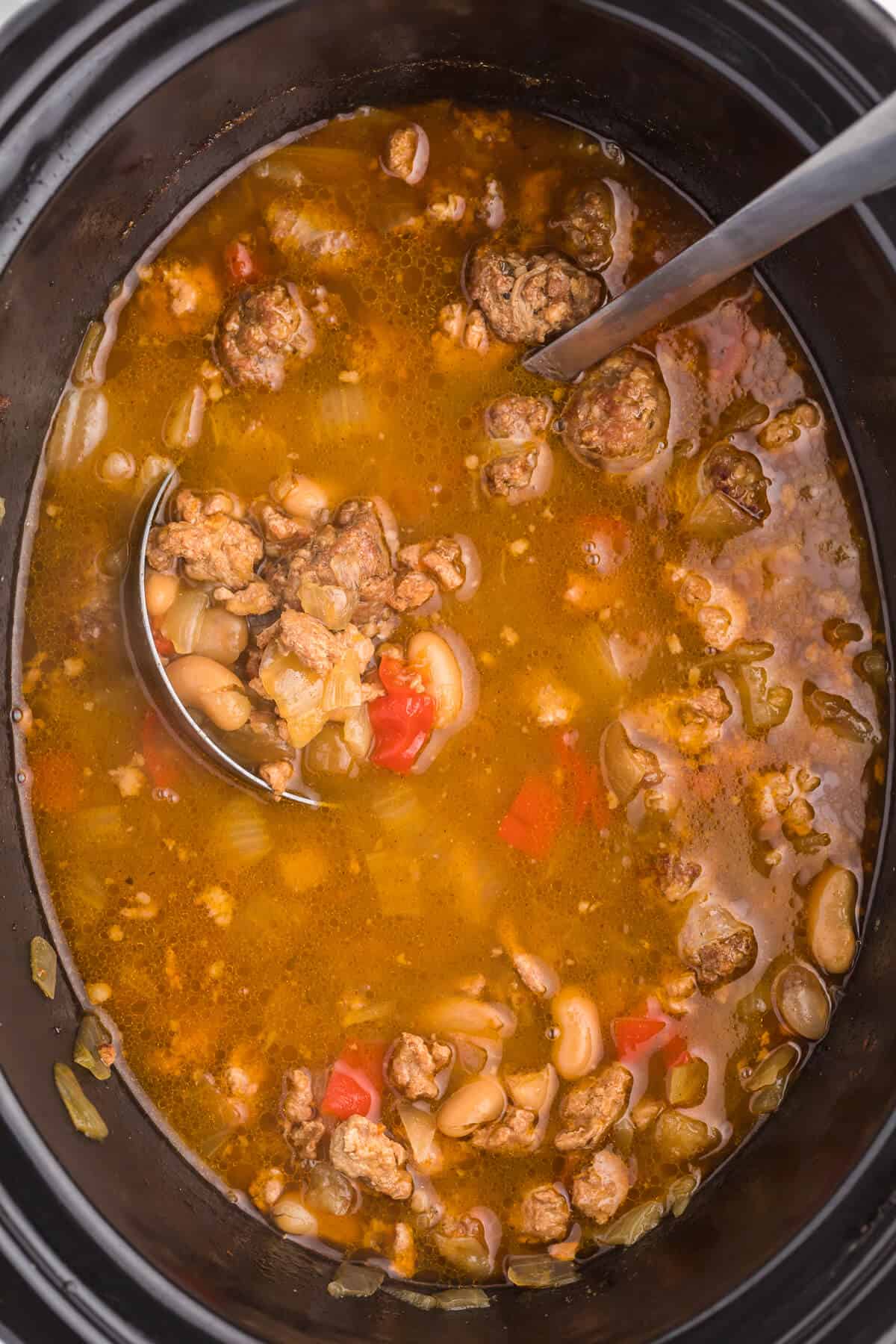 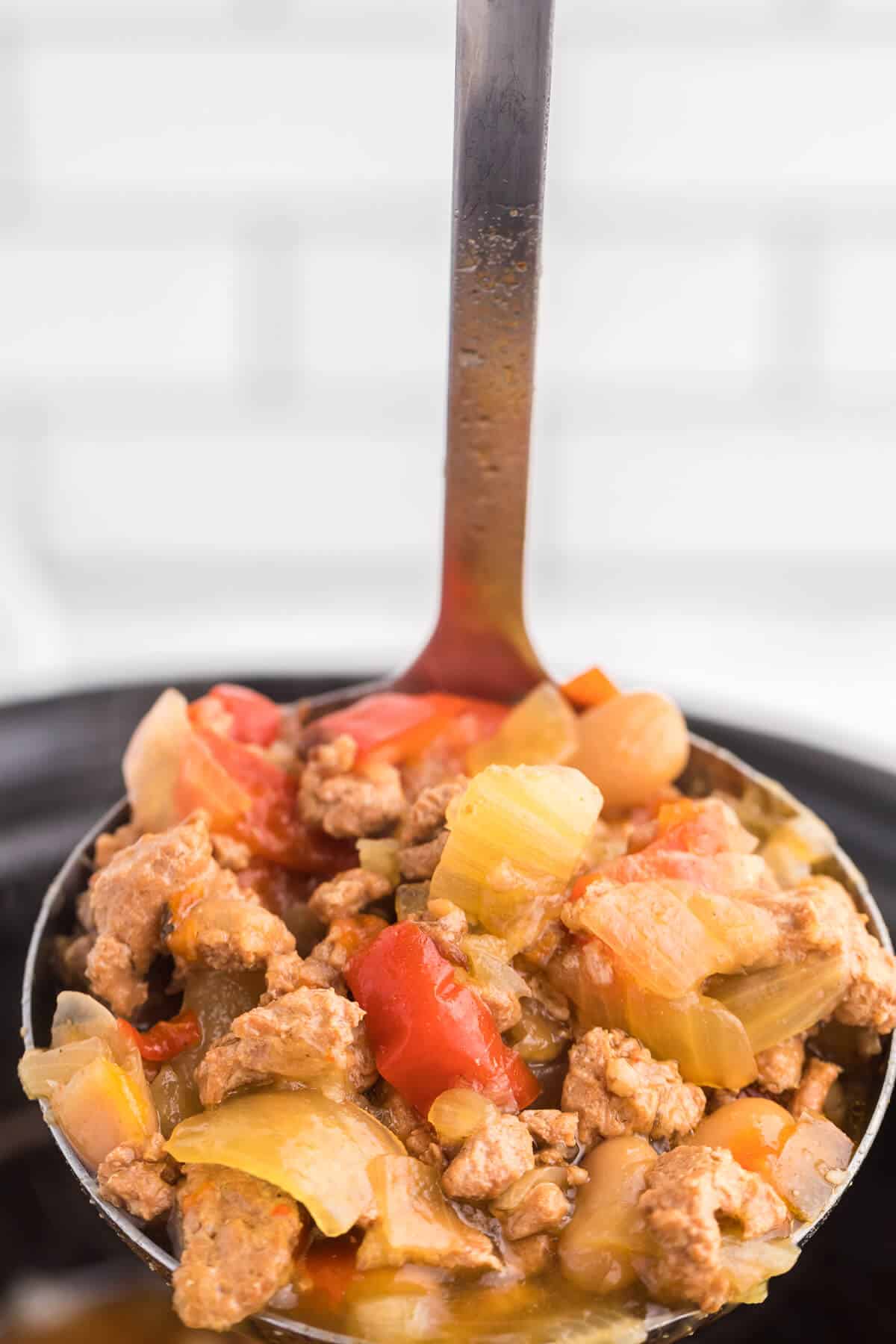 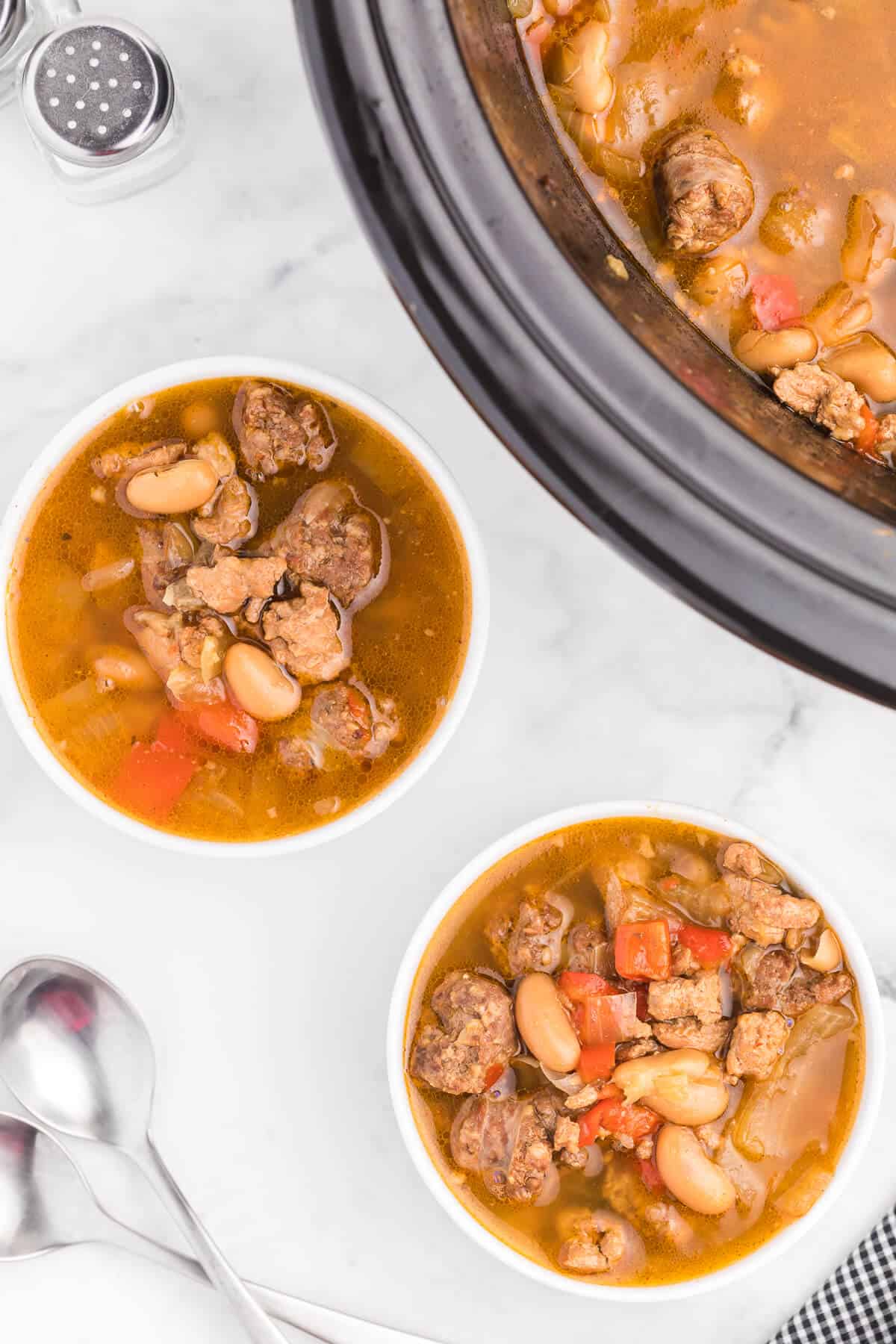 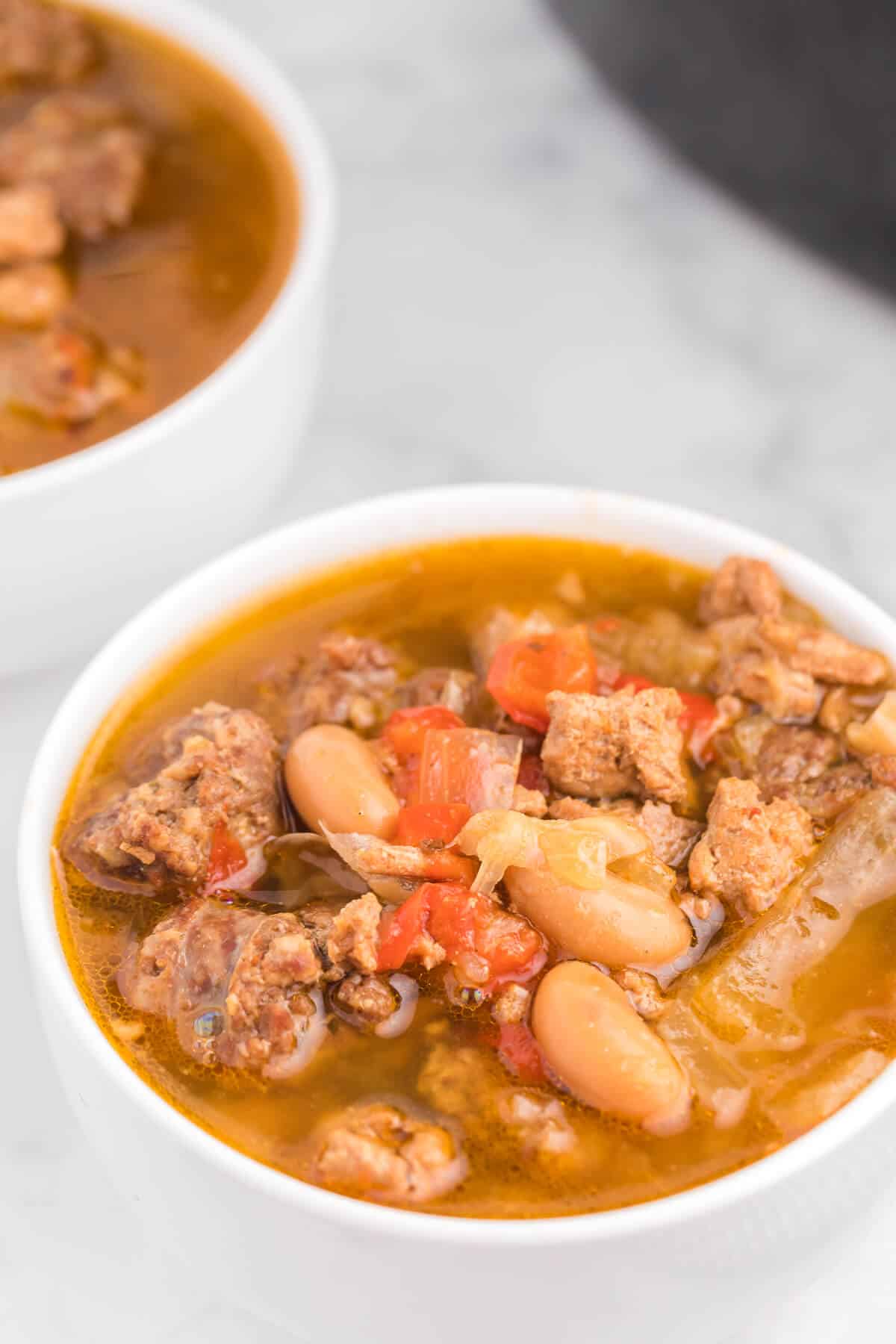 You’ll also like this Sausage Jambalaya and Drunken Salmon.

I used a blonde beer.

You can also leave out the beer and use chicken broth in its place. 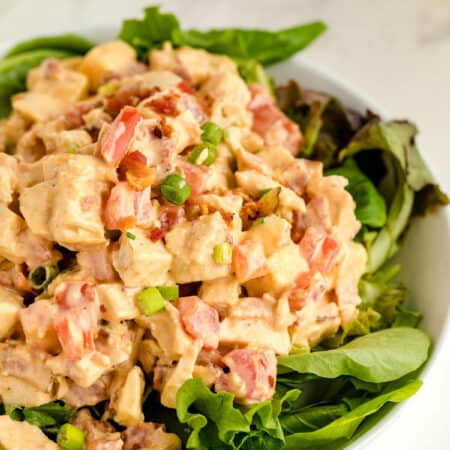 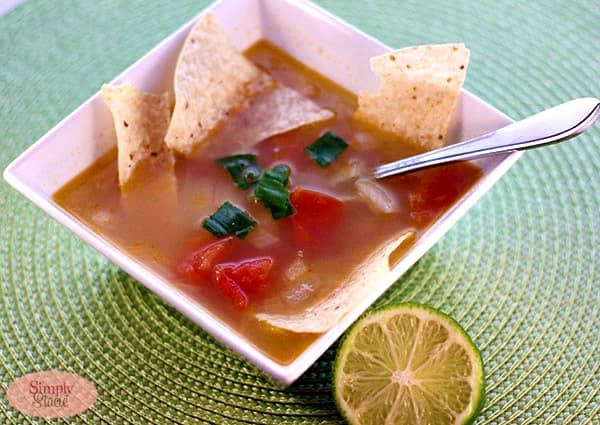 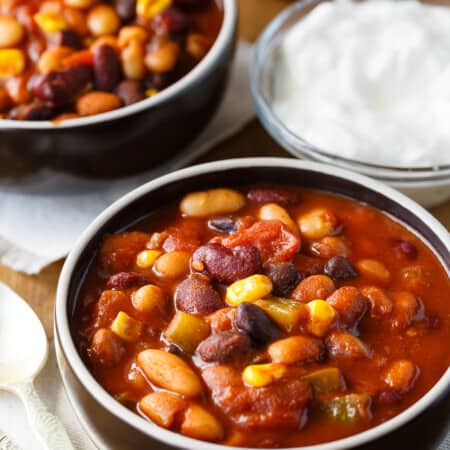