Mini Rum Butter Cinnamon Rolls are an absolute treat to whip up for breakfast, brunch or a mid-day treat. Tender and light cinnamon rolls that are topped with a rich and decadent rum butter. Best of all these rum butter cinnamon rolls are so simple to make, and don’t require waiting for the dough to rise like most cinnamon roll recipes.

I was planning on making Caramel Cinnamon Rolls but changed my mind last minute. Food Basics had all their extracts on sale and I ended up buying one of each. I couldn’t help myself and besides, it was a sale.

I had recipe ideas dancing in my head. I started out with the rum extract and wanted to make something with rum butter. I’m not a big drinker and don’t have any rum in the house. If you do, you could use rum or buy some rum extract like I did. 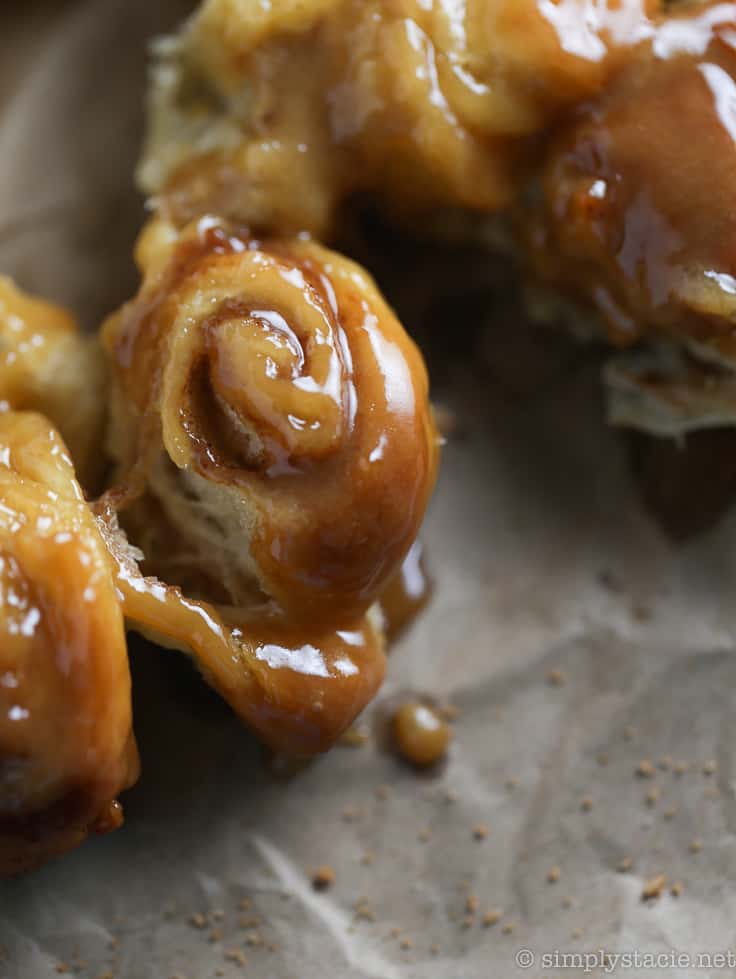 I was so happy with how this recipe for Mini Rum Butter Cinnamon Rolls turned out. It was pretty easy to make too! My dough was two packages of Pillsbury Crescent Rolls to save time. I use Pillsbury products all the time in recipes. And no, I’m not a paid spokesperson!

These guys are “mini” bite-sized treats! Rolled up inside is a sweet blend of cinnamon and brown sugar. Then they are baked in a luscious rum butter sauce. Oh. my. They are sticky so have some paper towel close by.

I like mine nice and saucy! Eat them fresh out of the oven (but let them cool just a tad first)! 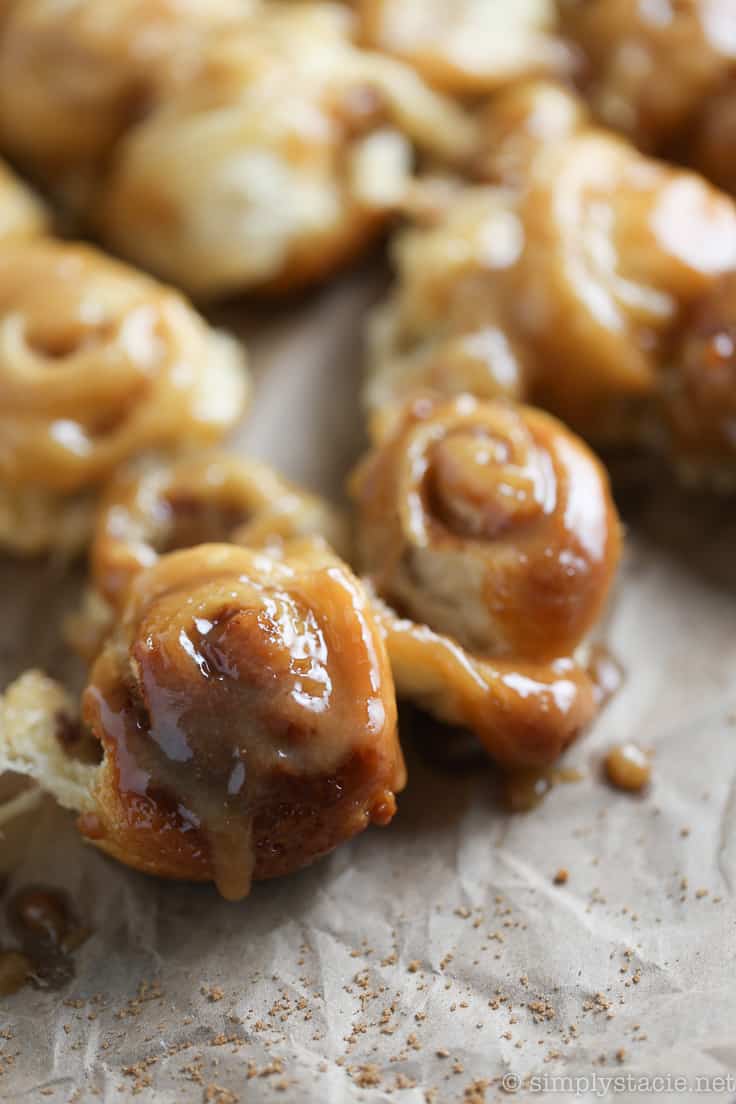 Can I Use Real Rum Instead of Rum Extract

If you wanted to substitute, real rum for the rum extract, follow the directions listed on this site, Just a Pinch Recipes. They list how much to use if you are using dark rum or light rum. 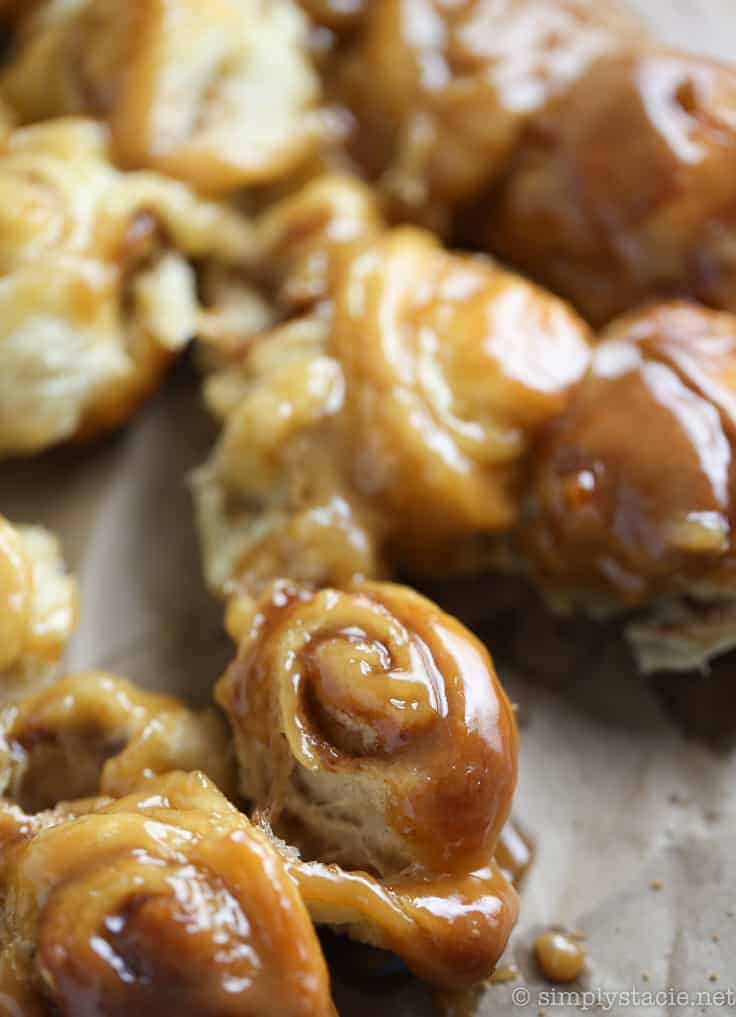 Can I Make Full-Size Cinnamon Rolls Instead of Mini’s

Of course, you are in control of how big or small you want your rolls to be. I loved the mini version, as they are a fun size, quick bake time, and you don’t feel as guilty eating a few of them. If you want full-sized rolls then go right ahead, just adjust the cooking time so that the rolls cook all the way through. 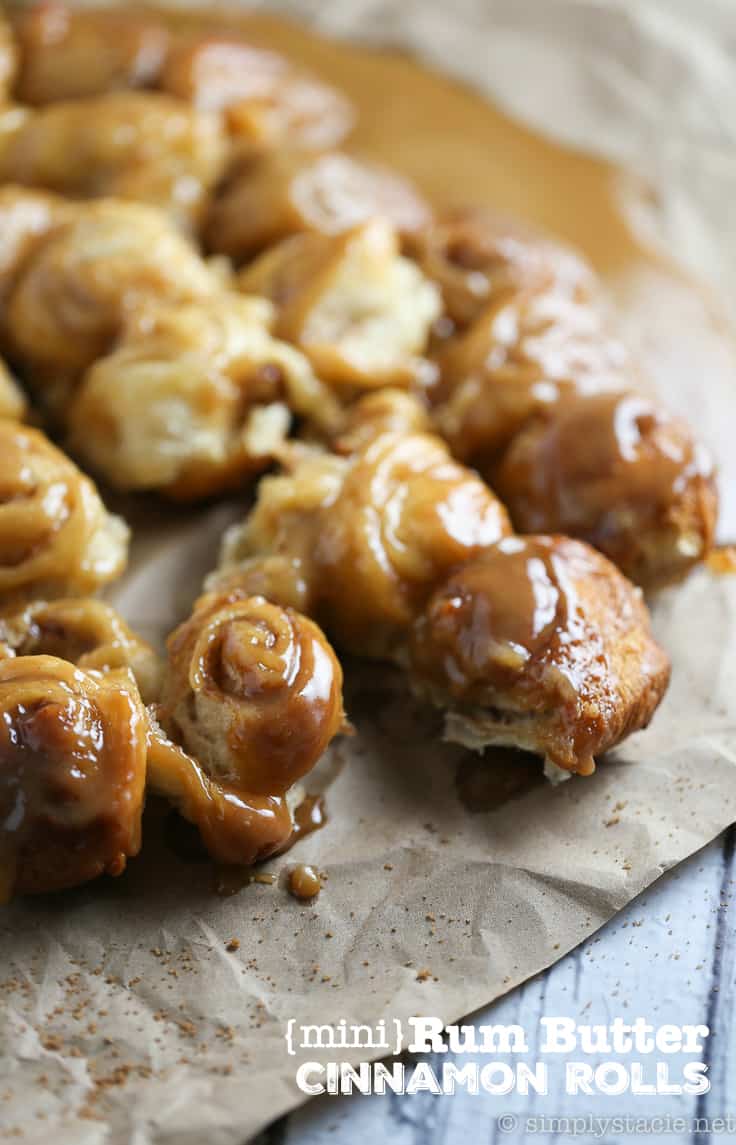 You can use homemade cinnamon roll dough. I wanted to cut a corner and speed up the process. But if you have time and have a special recipe in mind, go for it. You might need to prepare more filling depending on how much cinnamon roll dough you make. 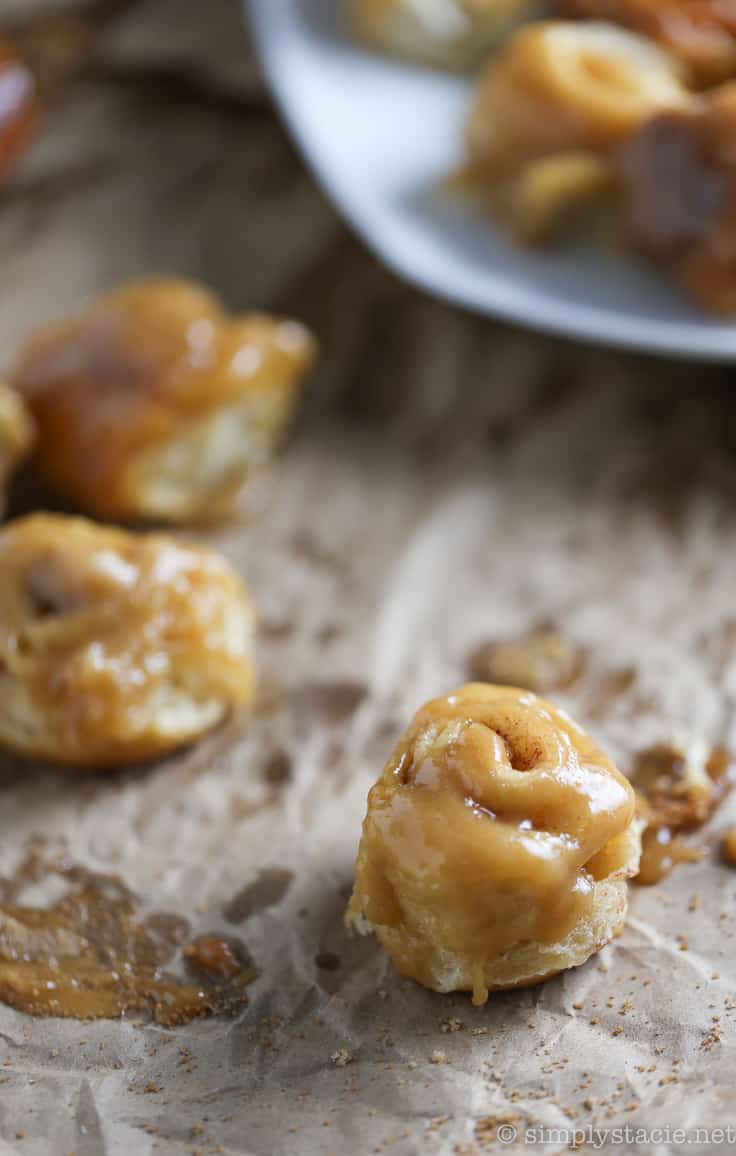 If you have leftovers, this is a nice treat for you! I tend to store my leftover rolls in the fridge in an airtight container. When I want one or later, I just reheat them in the microwave really fast for a fresh out of the oven taste. They are nice and warm and moist all over again. 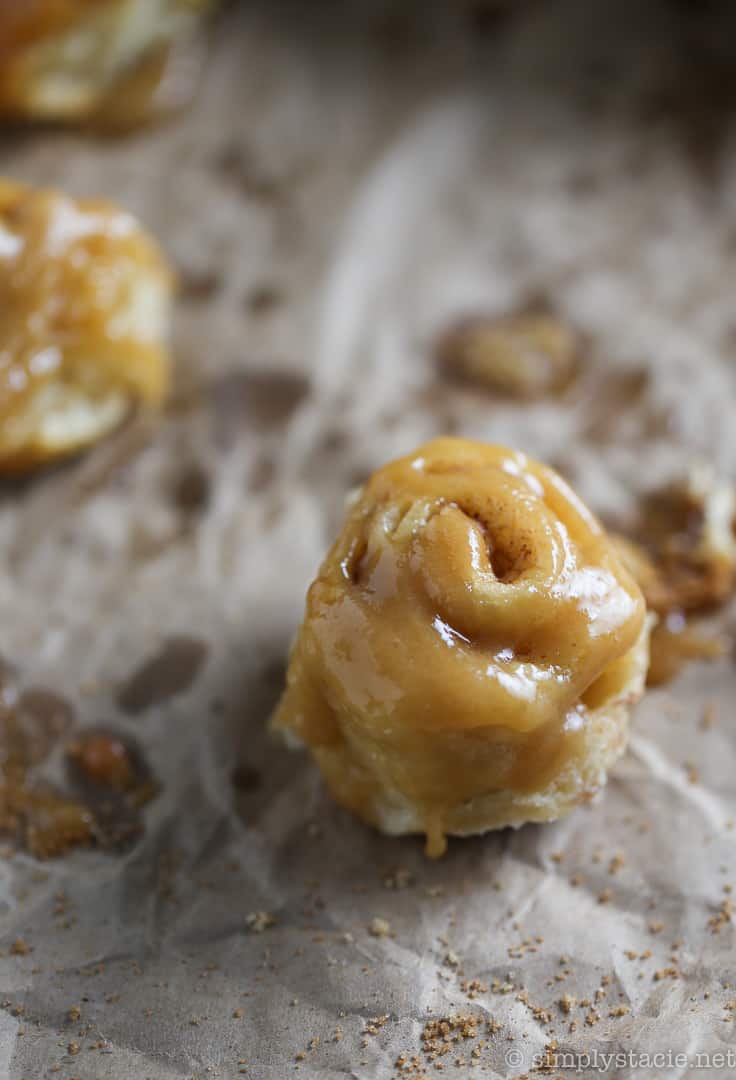 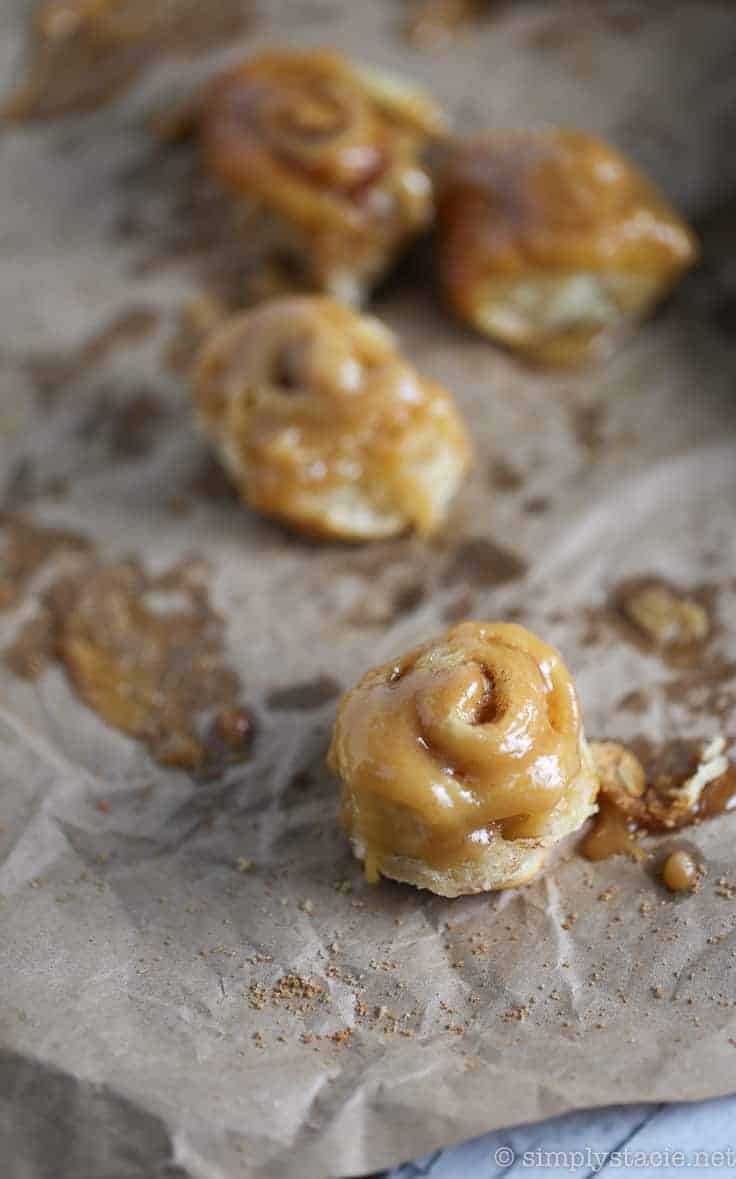 The first thing you want to do is start by melting butter in a saucepan. Stir in your brown sugar and cook it for around three minutes, making sure to stir it constantly. 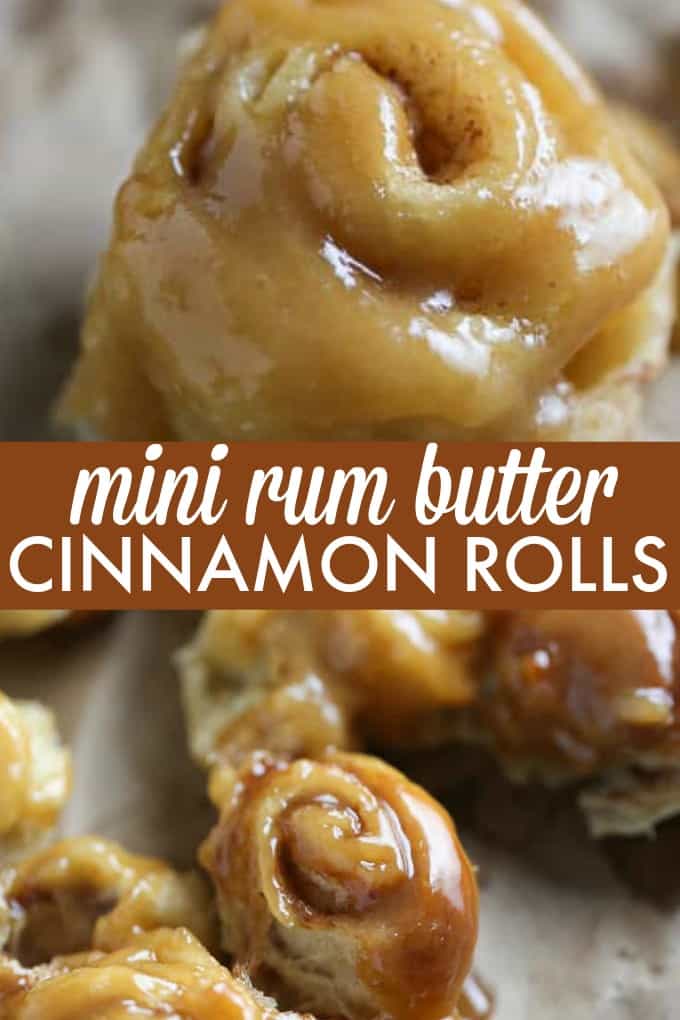 Now work on laying out your crescent roll dough and sprinkle brown sugar mixture on each piece of dough and roll them up. Cut them up according to below, and then bake in the oven until they are done. Remove from the oven and allow them to cool for a few minutes. Then flip the pan over onto a plate. It will be very hot, so be careful. Then enjoy your rum butter cinnamon rolls.

Change things up and try this recipe if you are looking for something new and different. I make these a lot for the weekends or brunch with friends. Give this recipe a try and let me know what you think. 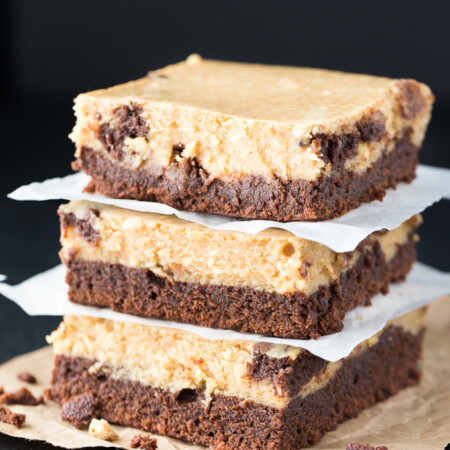 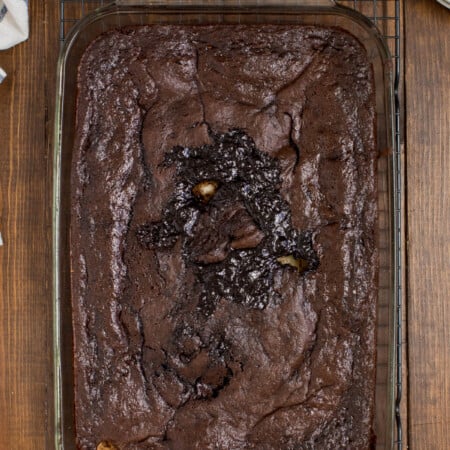 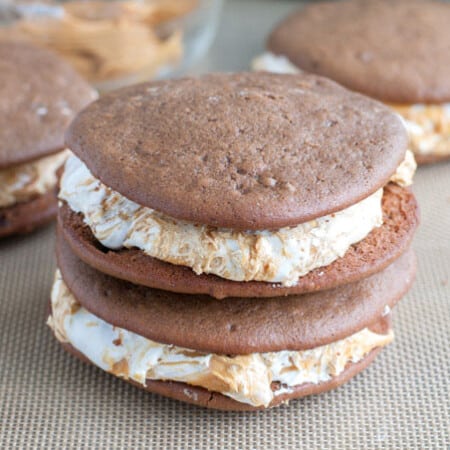