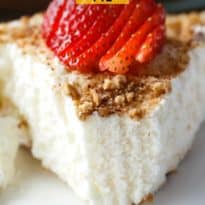 If you haven’t tried Marshmallow Pie before, you are missing out. It’s creamy, sweet and is like a piece of heaven. It’s also no-bake which is great for the hot summer months. Because who really wants to turn on the oven? 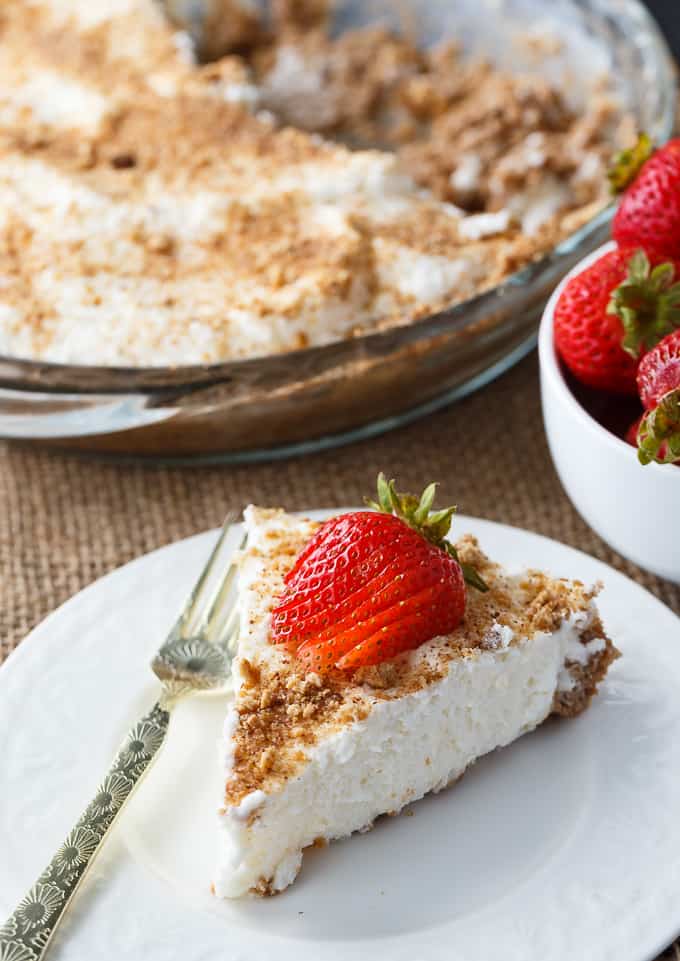 I was craving something sweet, but didn’t want to get too elaborate with a full-blown baked pie. It’s been incredibly hot this summer so I’ve been trying to limit my use of the oven. The thermostat rises two degrees when I use it! My poor air conditioner is running constantly. Give me no-bake, please!

Marshmallow Pie was a happy in-between. You need to use the stove to melt the marshmallows, but it doesn’t take that long to make. The longest part of the recipe is chilling time which is a must unless you want the pie to fall apart when you cut a slice. 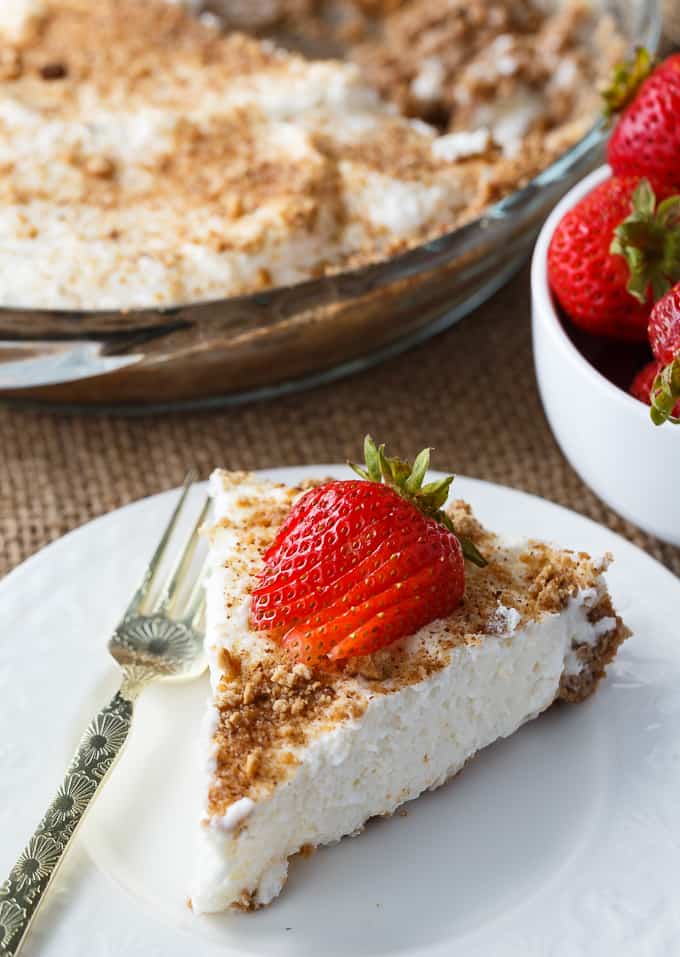 I was originally thinking of making a Millionaire Pie, but didn’t have all the ingredients. Marshmallow Pie it is instead! I’m happy with my decision. I’ll save Millionaire Pie for a later date. 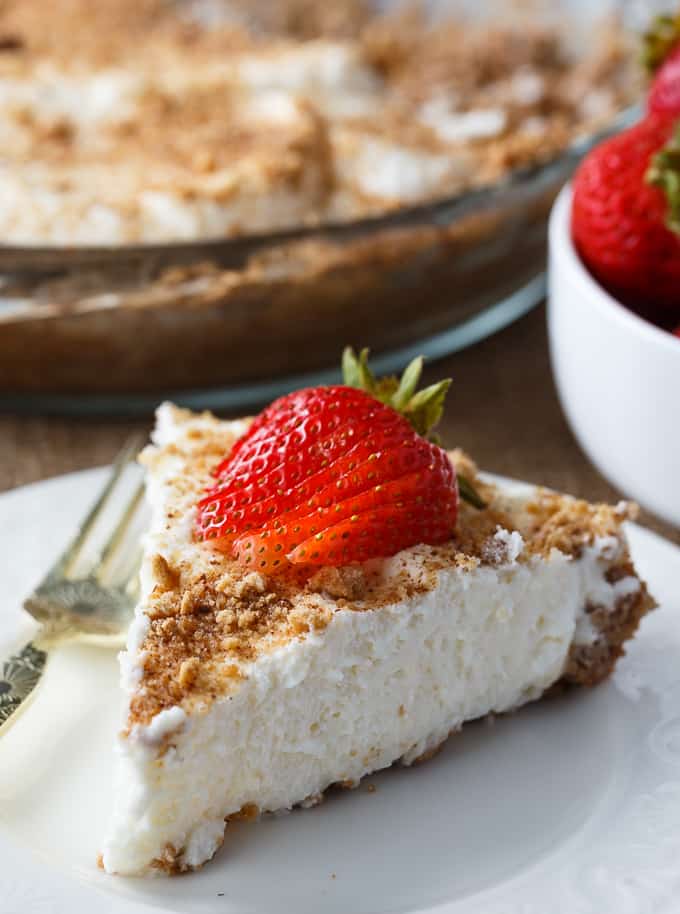 How to Make Marshmallow Pie

To begin, you’ll add the marshmallows and milk to a saucepan over low heat on the stove. Stir the mixture constantly until the marshmallows melt. Set it aside while you work on the rest of the recipe.

In a large bowl, add the whipping cream and beat with an electric mixture until soft peaks form. Fold whipped cream into the marshmallow mixture. 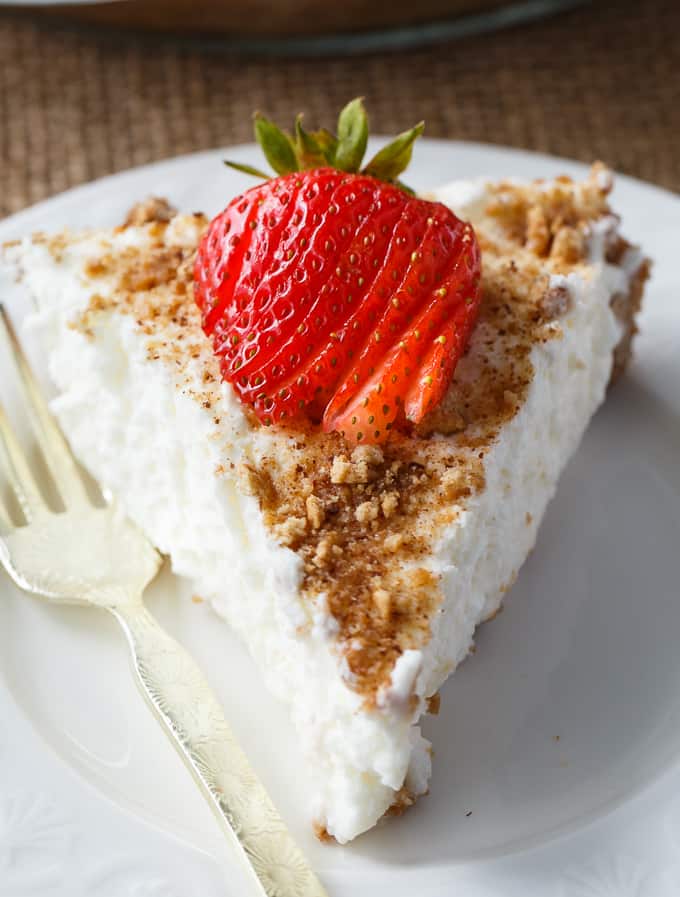 In a large bowl, mix together the graham cracker crumbs, chocolate and melted butter. Press half the mixture into a 9-inch pie pan. 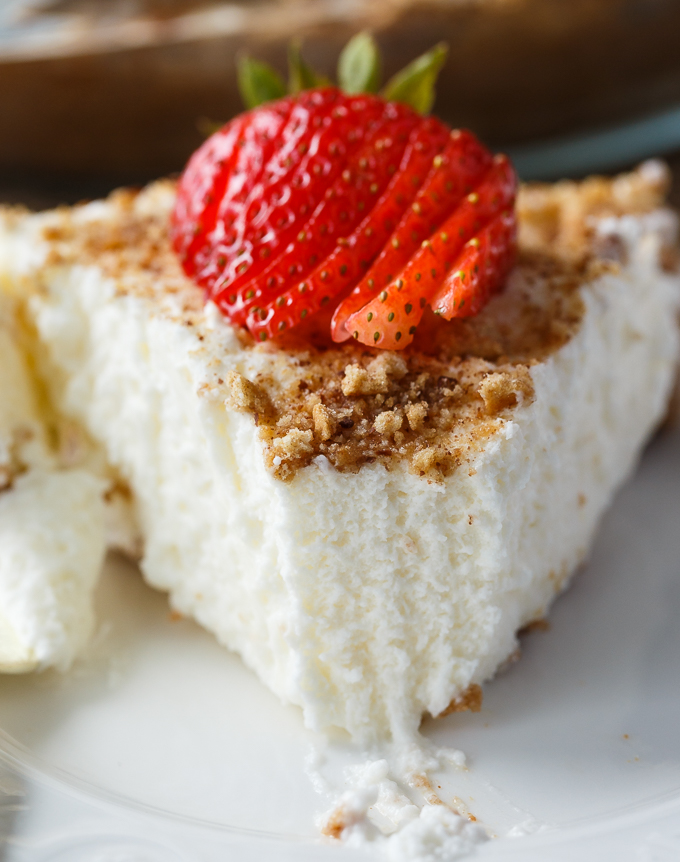 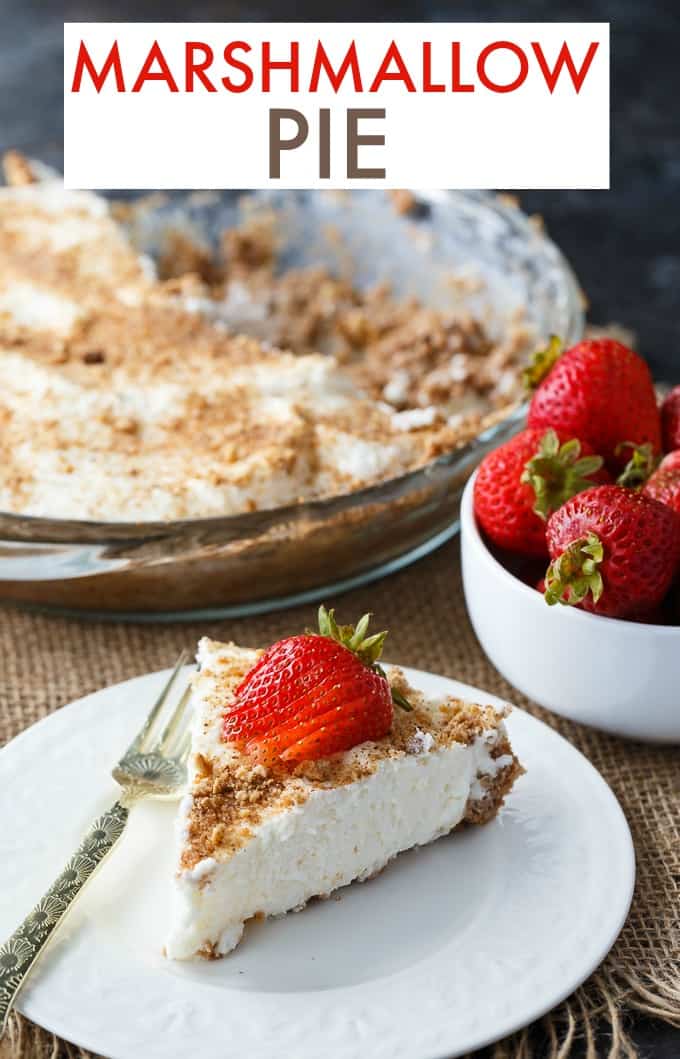 My cousin came over with her teenage son for a visit and they each had a piece of the pie. Connor, my cousin’s son, asked for seconds which was awesome. Rarely do my girls ever ask for second helpings! Maybe it’s a boy thing? Anyways, it was nice and I sent them home with a few extra pieces. 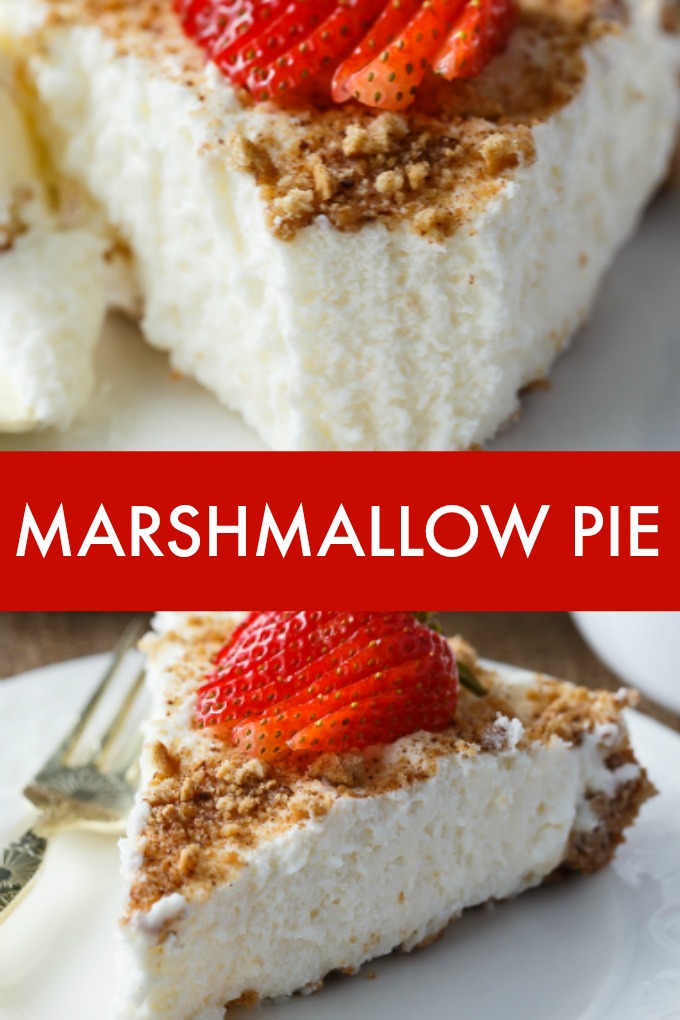 Do you love marshmallows? 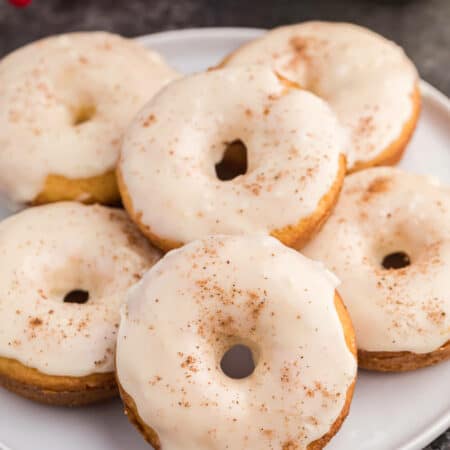 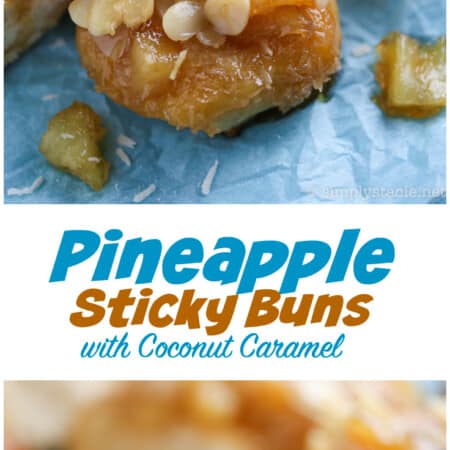