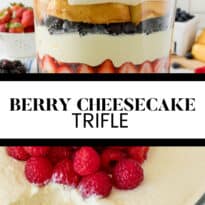 This Berry Cheesecake Trifle is made with Twinkies, lemon and vanilla cheesecake filling and loads of fresh berries! 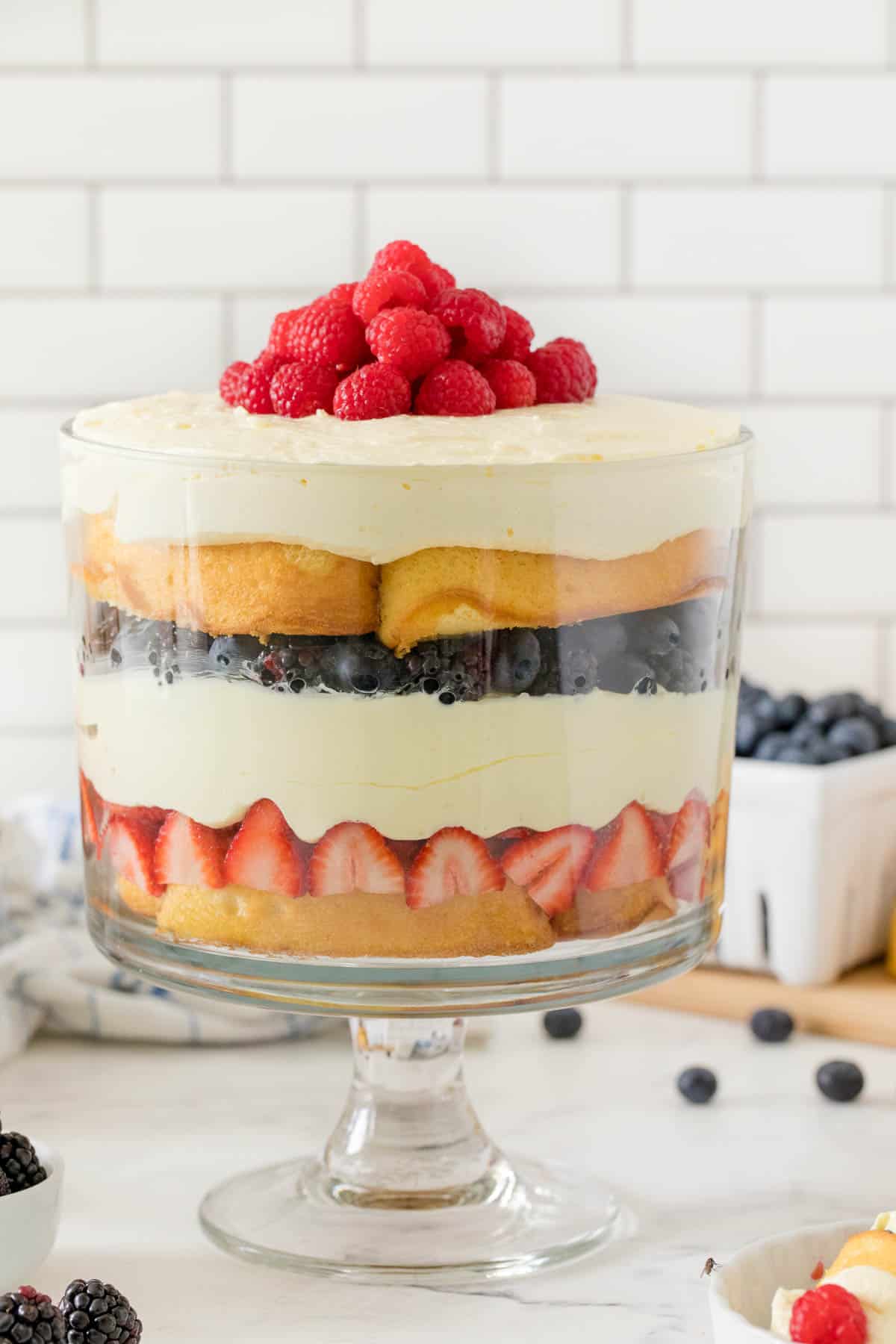 Easter is just around the corner! Have you thought yet about what you’ll serve for Easter dinner? I’ve been tweaking my menu over the last few weeks and narrowing it down to what I want to make.

I’ve discovered the perfect Easter dessert to serve to my family: Berry Cheesecake Trifle. It tastes so sweet and fresh. I think everyone is going to really love it.

I know I wanted to have an “easy” dessert. After slaving away in the kitchen prepping the main course and an array of sides, the last thing I want to do is spend hours making a dessert. I also wanted a dessert that would be large enough to feed a bigger group of people.

I was inspired to create this Berry Cheesecake Trifle. It’s a no-bake dessert with layers of decadent flavors including fresh berries, lemon and vanilla cheesecake filling, and a snack cake that has been making history for generations – Twinkies!

This dessert is pretty fun to assemble. My 10-year-old helped me put this one together. I caught her sneaking a few berries and a Twinkie though!

*See the recipe card for the full ingredient quantities. * 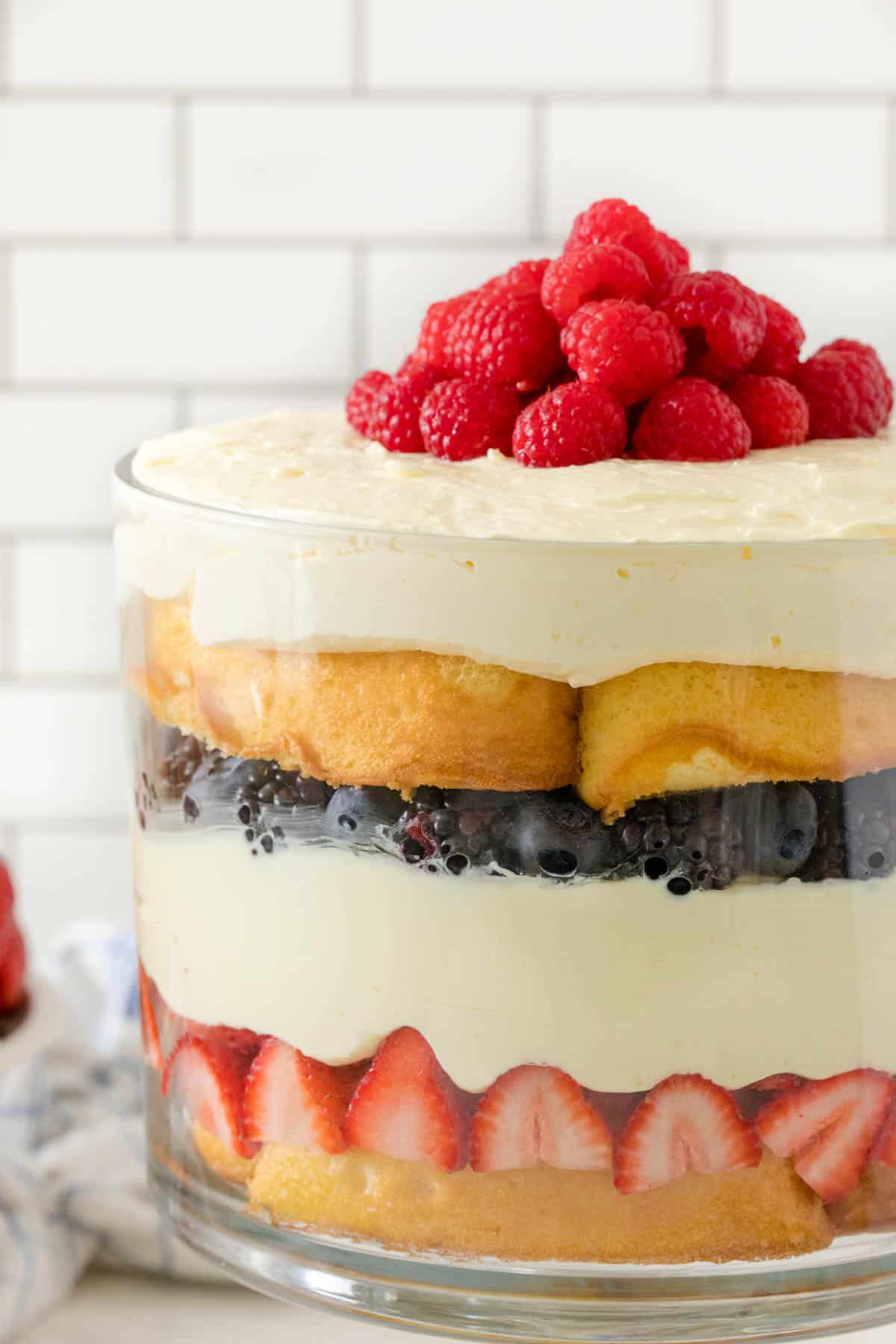 How to Make Berry Cheesecake Trifle 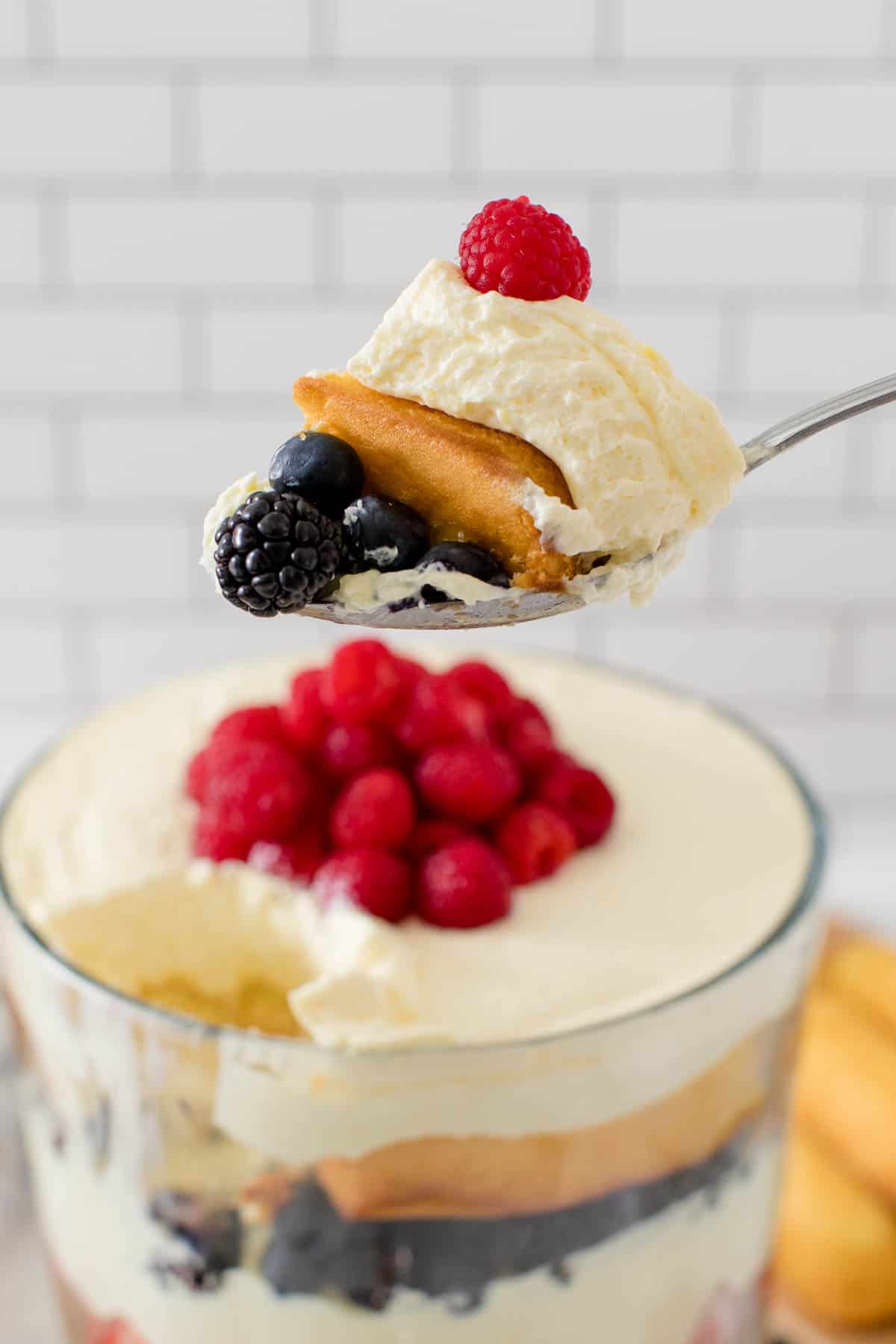 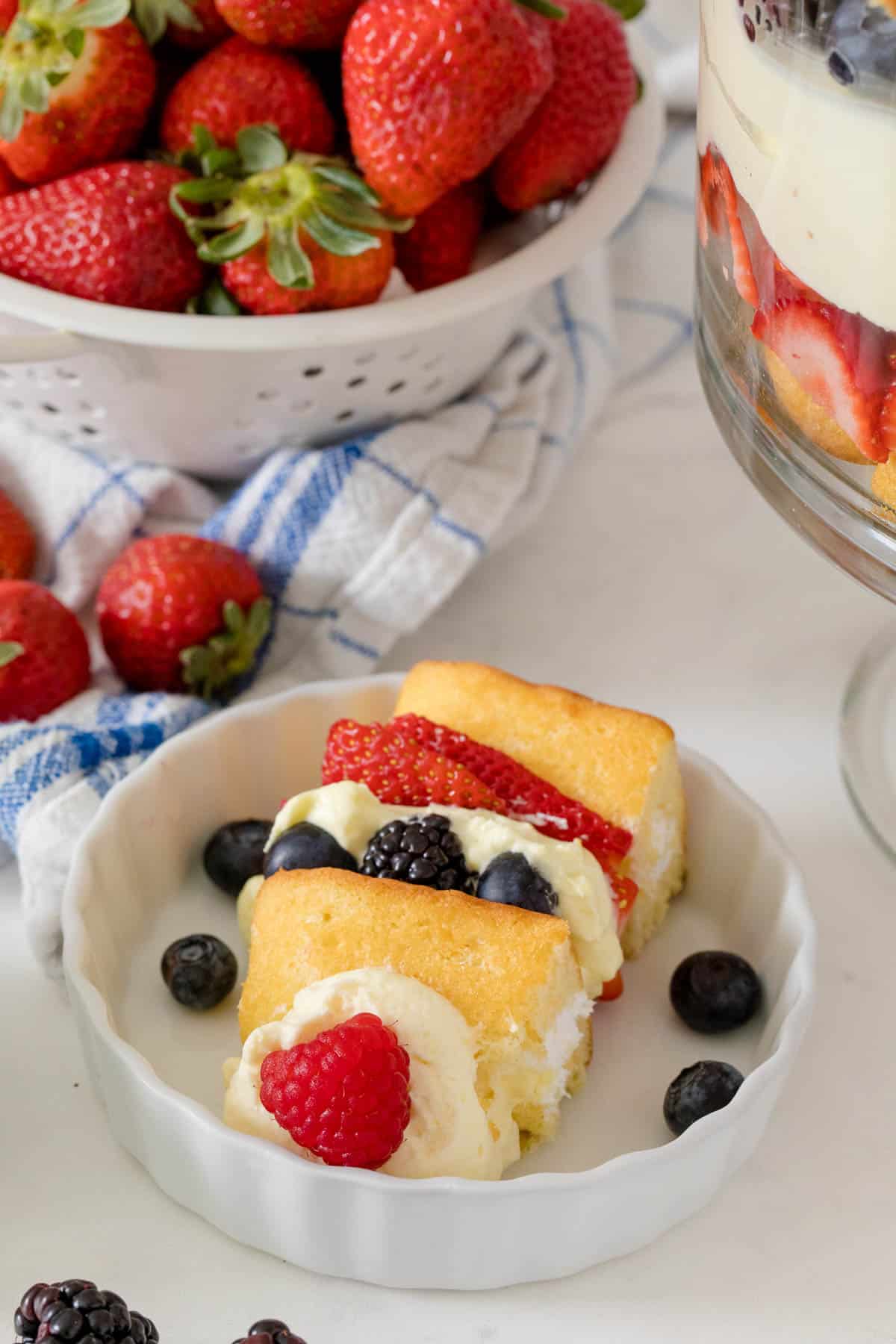 What to Serve with Berry Cheesecake Trifle

Store any leftover Berry Cheesecake Trifle, covered, in the fridge for up to 3 days.

Yes, you can! Since this is a pudding-based dish, you could still it while slightly frozen for a delicious dessert to cool off with in the Summer. You can freeze it in an airtight container for up to 3 months. 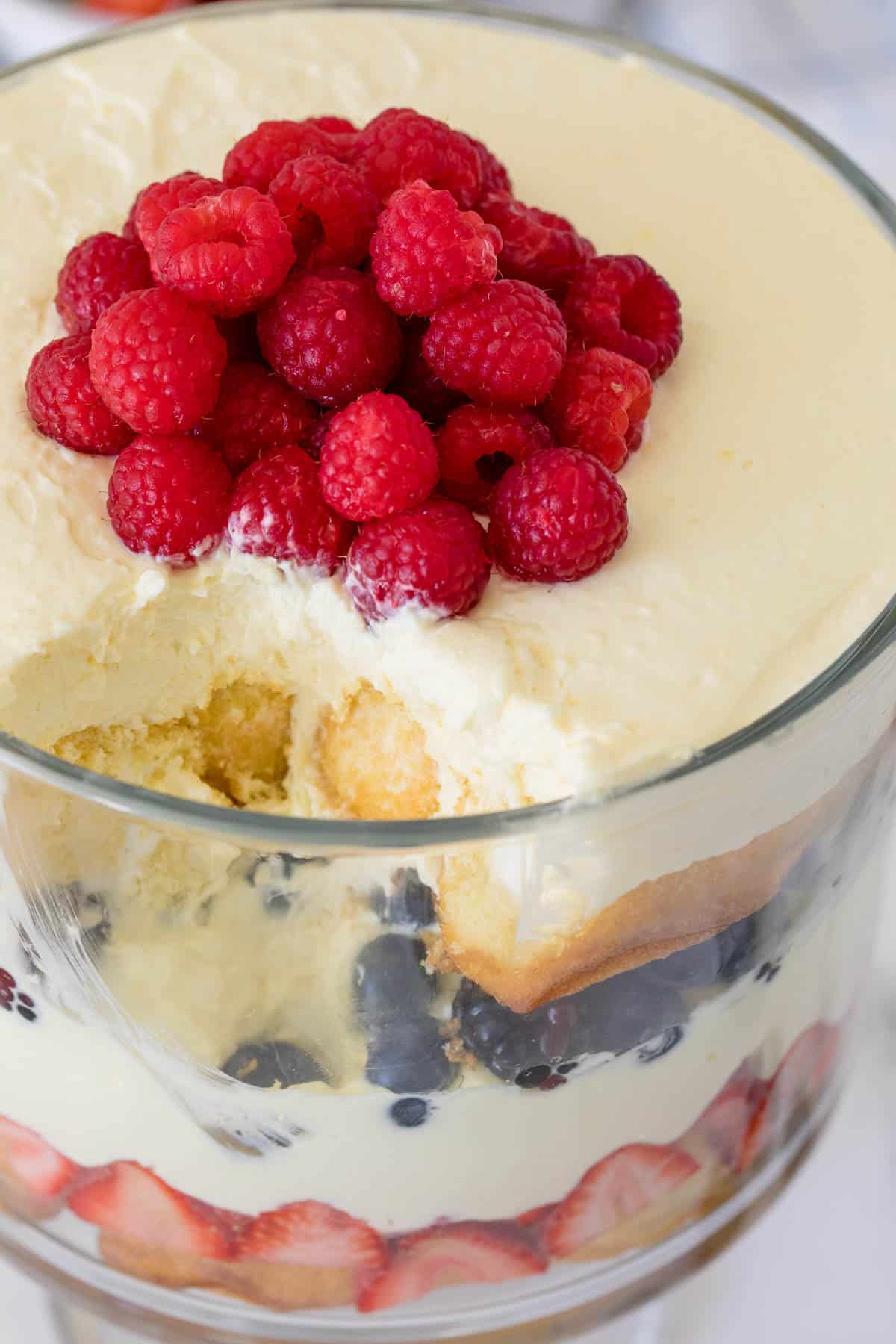 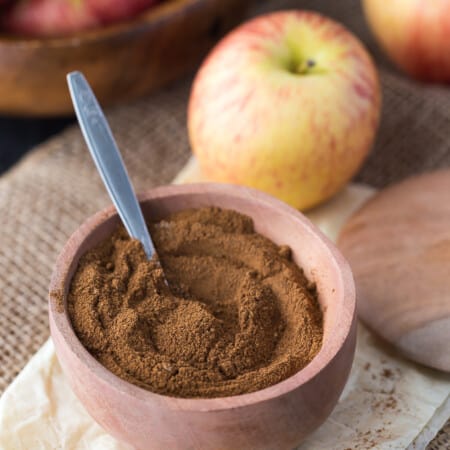 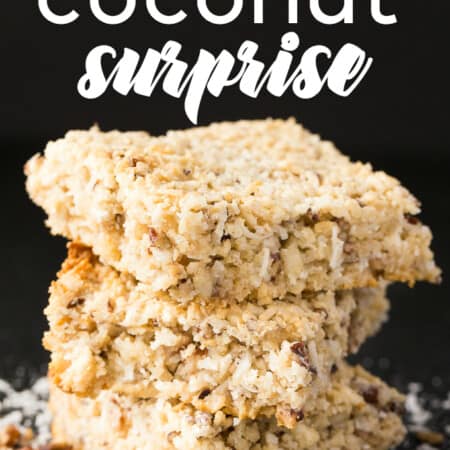 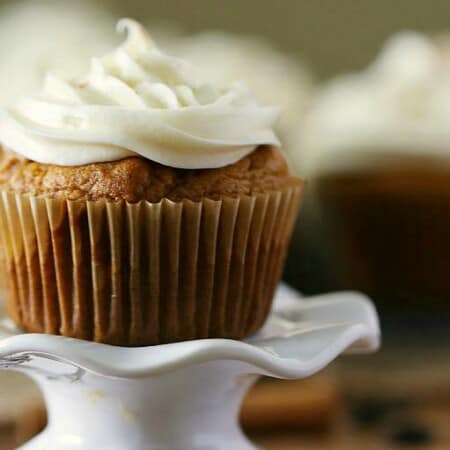