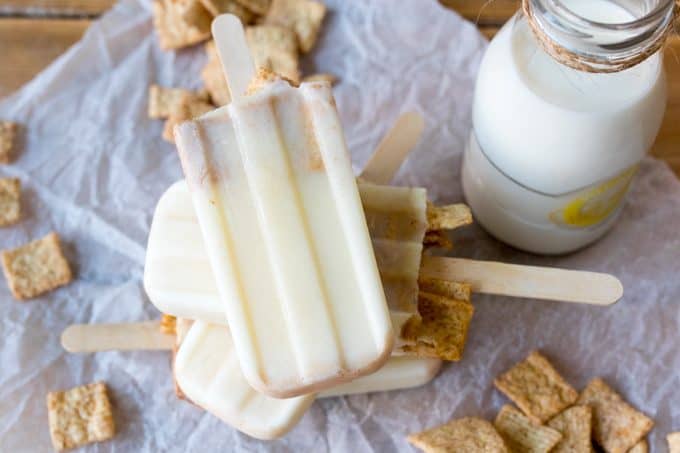 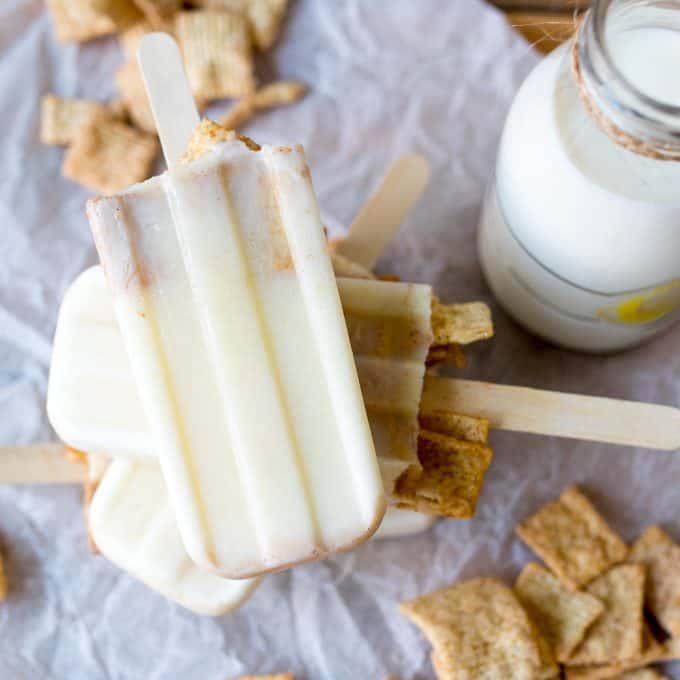 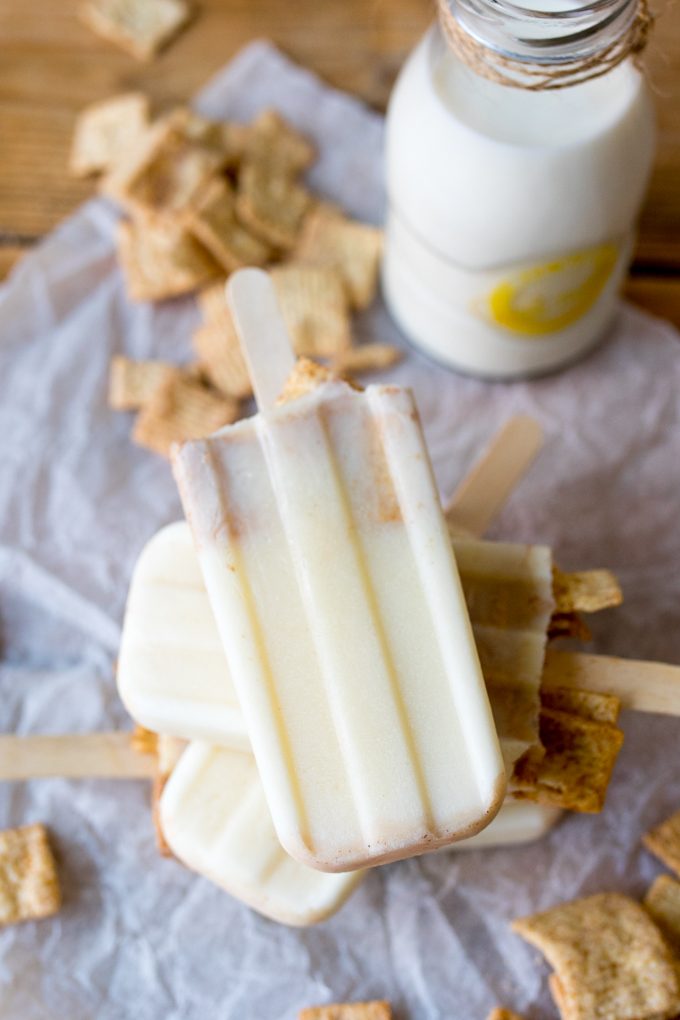 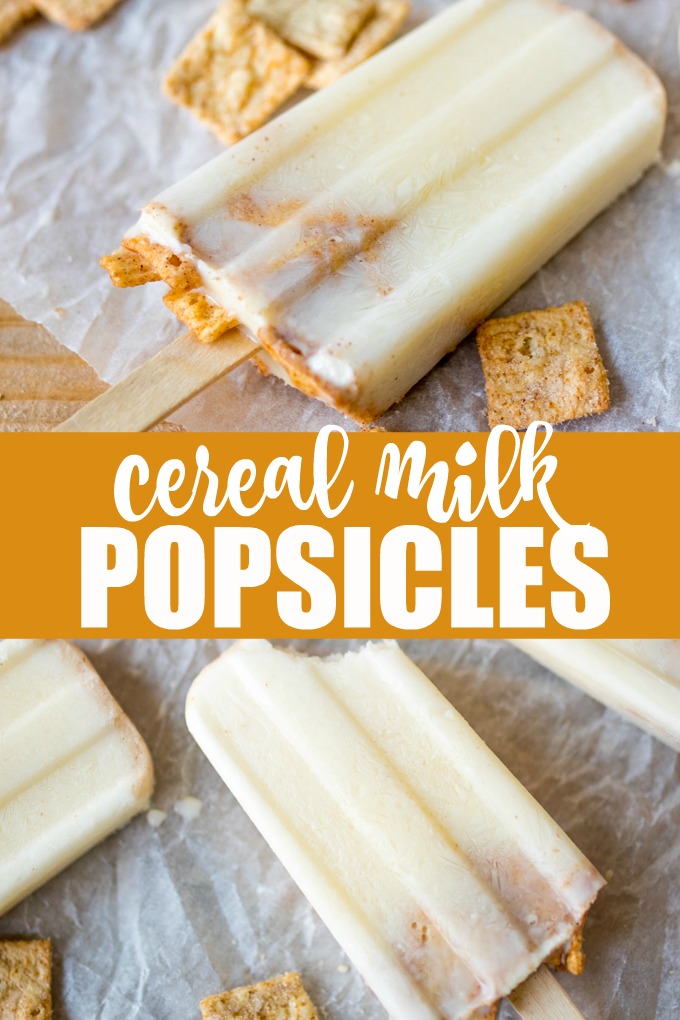 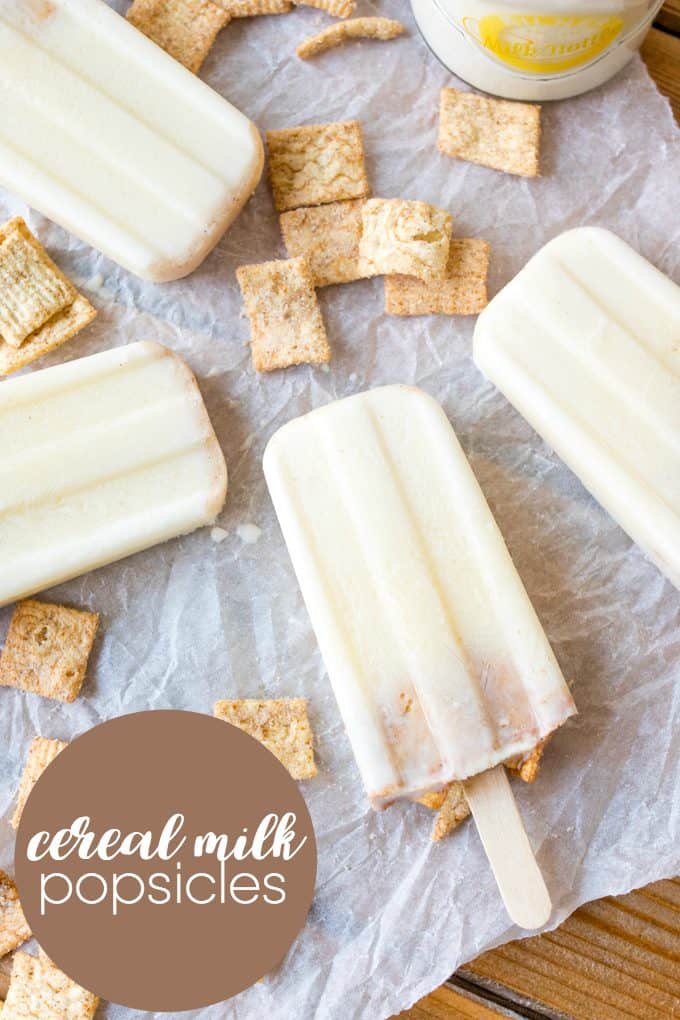 A creamy, sweet and cold way to enjoy your fave cereal. 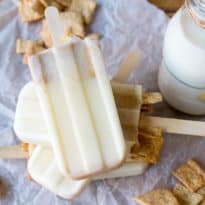