I love easy recipes that can be completely cooked in one pot. Less dishes are a bonus because I make such a mess in the kitchen when I’m preparing a recipe. The less complicated it is, the better. I don’t know about you, but I don’t want to spend hours in the kitchen slaving over a complex recipe. I want to throw it all into a pan and call it a day! 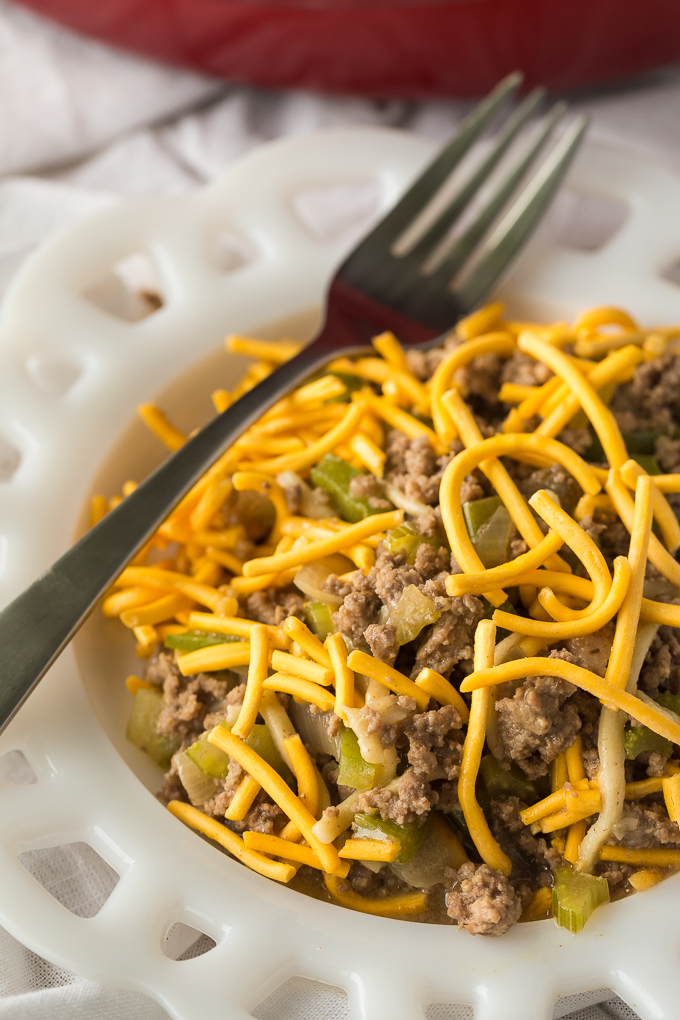 This simple Chow Mein Skillet is super easy to whip up and reminds me of Grandma’s home cooking. My Grandma June and her boyfriend were beef farmers so ground beef was pretty much a staple at every meal. It’s got a mixture of ingredients that work together to create a comforting, home cooked meal.

I love the addition of chow mein noodles because they add an extra crunch of texture. If you aren’t a fan, just leave them out and the recipe will still taste yummy.

You could also change up the soups in the recipe. Maybe try cream of chicken or cream of potato? Use whatever you have in your pantry as it won’t make that much of a difference!

If you wanted you could serve it over some rice. I usually just toss it into a bowl for everyone to it on it’s own. Not a fan of ground beef? Try ground turkey or chicken. 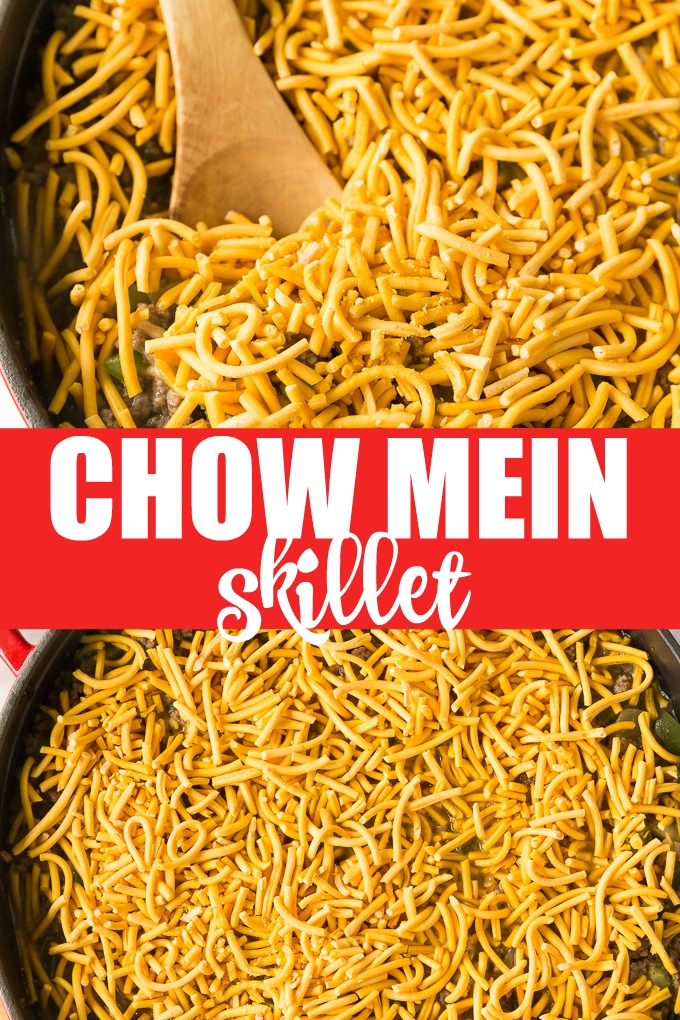 If you try this recipe, let me know how it turned out for you. I hope your family enjoys it as much as mine did. 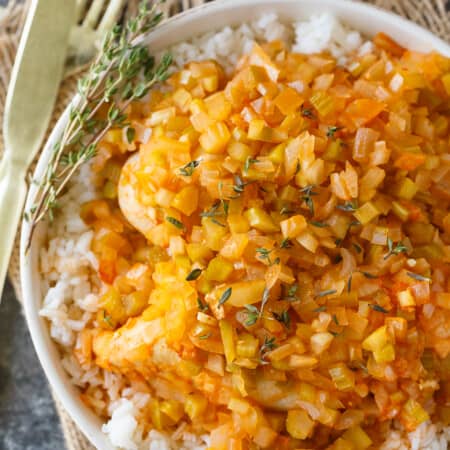 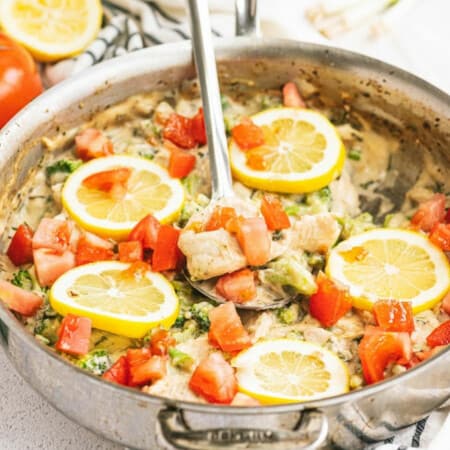 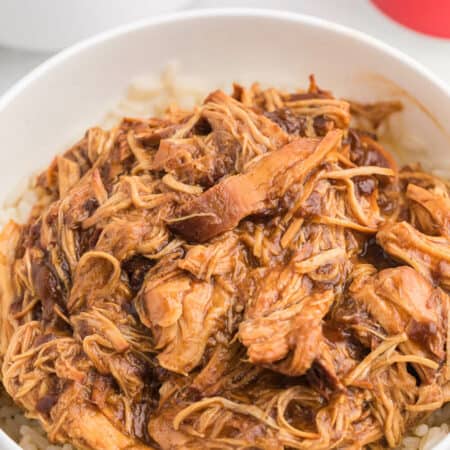