I picked up some adorable cupcake liners & toppers at the grocery store last week and felt inspired to make some cupcakes for Valentine’s day. Really you could make these cupcakes for any occasion and decorate however you want. I wanted a white recipe so I went with a white cake and vanilla buttercream icing. I had some Wilton cake sparkles that I sprinkled on top and voilá….a Valentine’s Day Cupcake!

The cupcake itself is not overly sweet. I find the icing adds the extra element of sweetness and you really can’t go wrong with anything buttercream. It’s smooth, rich and delicious!

Plus, it’s easy to make! I have a KitchenAid mixer and it did most of the work for me. If you don’t have one, a handheld mixer will also do the job. 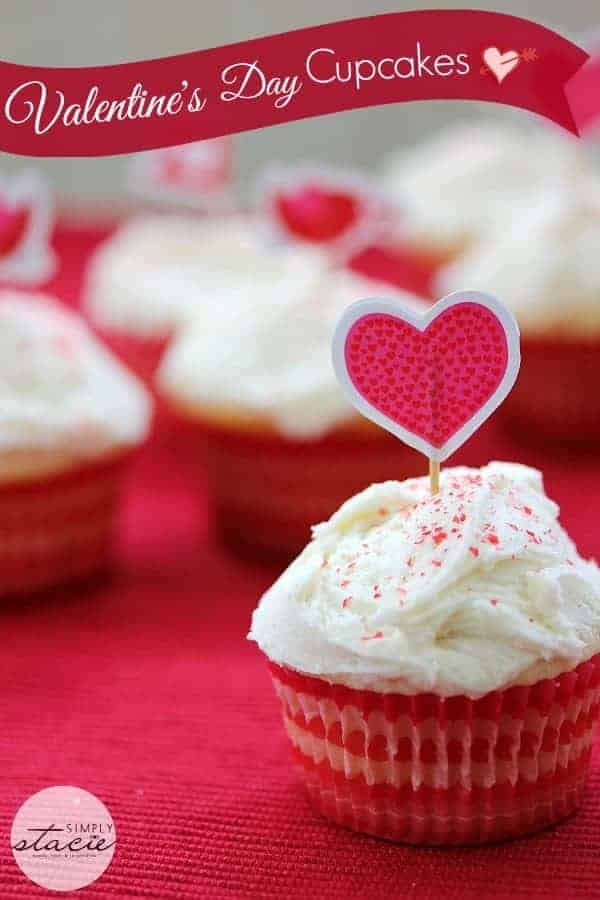 You’ll also like these Pretzel Hugs and Valentine’s Day Fudge. 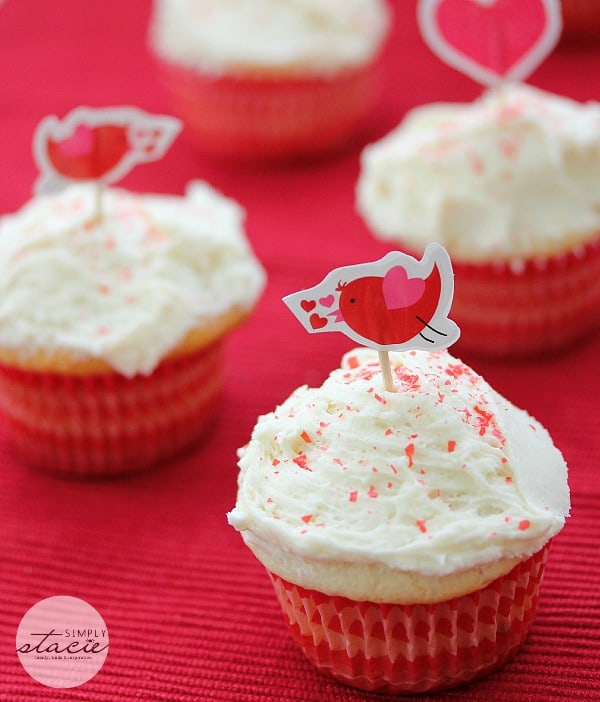 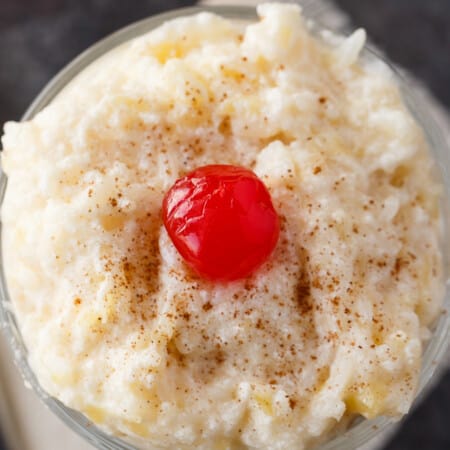 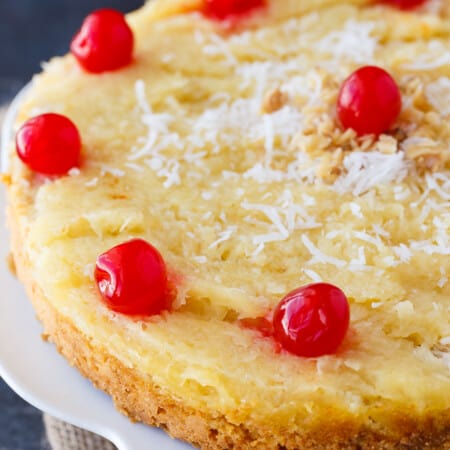 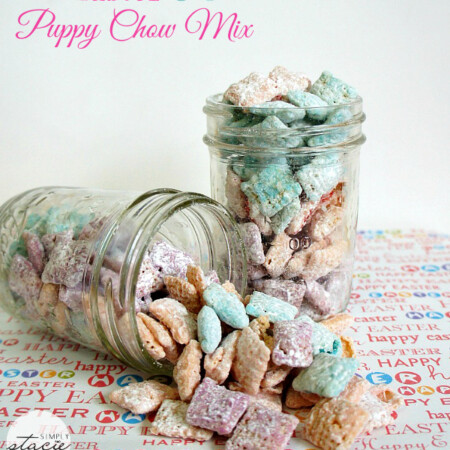