Kitchen Tips » How to Adapt a Recipe for a Slow Cooker

No, it doesn’t involve doing your prep work in slow motion!

Slow cookers are great inventions but sometimes it feels like when you use one, your family favourite recipes are off the table, literally. Not every food or recipe lends itself to the moist, low heat that is crock pot cooking but there are plenty of tips and tricks that can have you converting some of your weekly regulars into slow cooker spectaculars! 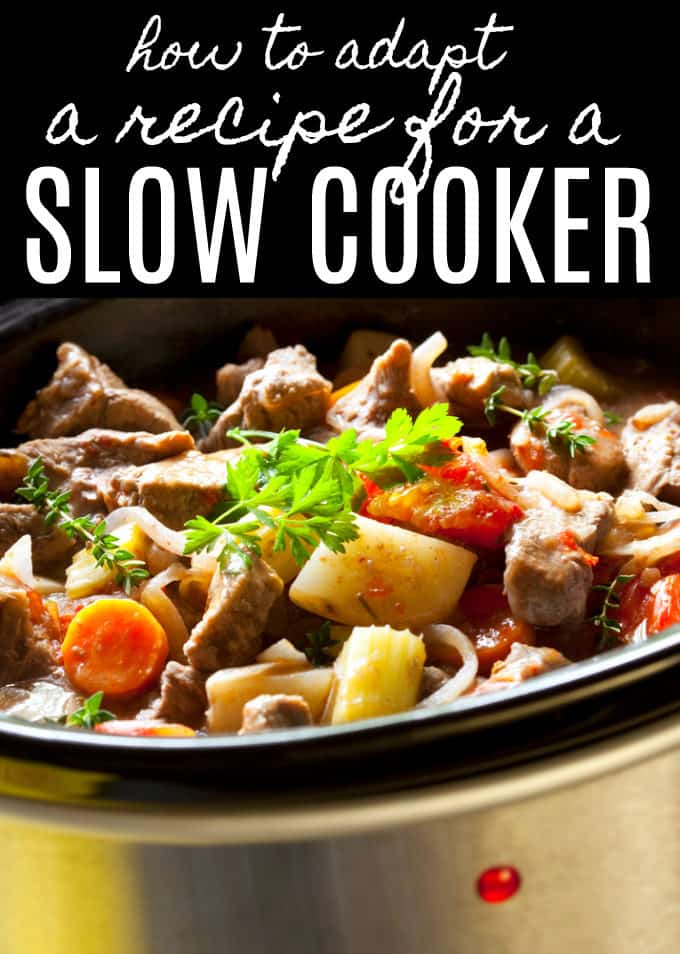 Tip #1 — Trial and error is your friend

It might take a few tries to get it right, but adapting recipes from one method of cooking to another is not an exact science at the best of times. You probably shouldn’t attempt it for the first time when your boss and her husband are coming for dinner! Start with something tried and true from the stovetop and see how it works in your slow cooker.

Tip #2 — Be realistic about what will and won’t work

Soups, stews, some casseroles, roasts made from tougher cuts of meat (brisket, for example)… these all do spectacularly well in a slow cooker. The more fat and tissue it has, the more these will break down in a slow cooker, giving you tenderness and flavour, without leaving the meat mushy.

Basically, any recipe that asks that you let it simmer on the back of the stove for an hour or more is good to go. Anything with bread or layers, like you favourite Mexican enchiladas, would do better in the regular oven. That said, there are some fabulous dessert recipes out there for slow cookers that are worth a try!

Tip #3 — Some items will require pre-cooking

One of the obvious appeals of the slow cooker is that you can throw in your ingredients, slap on the lid, turn it on and leave. Presto chango, eight hours later, dinner is served. BUT there are some ingredients that you should absolutely pre-cook if you’re planning to use them in a slow cooker:

The spices, that is! Like onion and garlic, hot spices tend to intensify in the slow cooker so you’ll want to reduce what your recipe calls for and experiment with what works for you. You can always serve extra hot sauce on the side for those who like it burning hot!

Wine is another ingredient in many dishes that doesn’t improve in the slow cooker. While on a stove top, deglazing with wine and then swimming to concentrate the flavours can do wonders for a sauce, in a slow cooker with nowhere for the alcohol to evaporate? You’ve got odd flavours brewing in your sauce.

If your recipe calls for adding fresh herbs to the dish during the cooking process, you might want to leave that for the last 5 minutes or even sprinkling them on top, after you’ve plated your wonderful dinner! While onions and spices get more intense, green herbs tend to lose their flavour in the slow cooker.

Whether you’re recipe calls for stock, water or wine, cut back when using the slow cooker. The low/moist heat cooking process that occurs under that heavy glass lid creates a lot of excess moisture already and it has nowhere to evaporate, so if use the same amount of liquid that your original recipe calls for, you may end up having roast soup. Start with cutting back by about one third to one half and then experiment from there! (See? Definitely some trial and error involved!)

As for the ‘unless’ from above, if your original recipe doesn’t call for any liquids, you will need to add some or risk scorching whatever you’re cooking. Add a half cup to start and keep an eye on it. Once you’ve got the recipe perfected, you can start leaving it to cook on its own, without supervision!

Adapting your cooking time to the slow cooker isn’t obvious. After all, whether you choose low or high heat, the end result in terms of general cooking temperature is the same. It’s just a question of how quickly it gets to temperature and for how long.

The rule of thumb for timing is:

Some ingredients, like veggies, really benefit from different timings (see Tip #8!) but there are one or two ingredients to think about:

The risk with vegetables in a slow cooker is that at the low setting, for a long period, some vegetables may disintegrate into baby mush. If that’s what you were aiming for, go for it! If not, your best bet is to follow these rules:

So go through your recipe box and take a look at your family’s favourites to see which ones can be adapted and which ones are better left to nights when you can take the time to cook them up the old fashioned way!


Do you have any original recipe to slow cooker conversion tips to share? 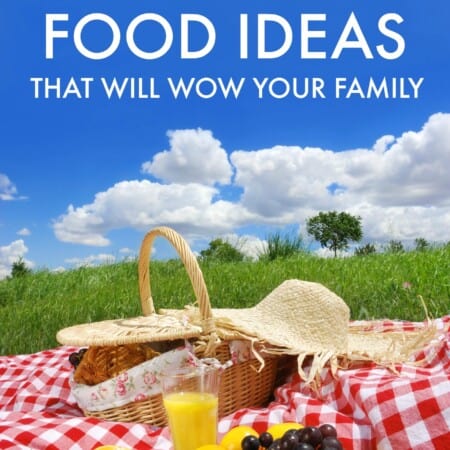 Picnic Food Ideas That Will Wow Your Family 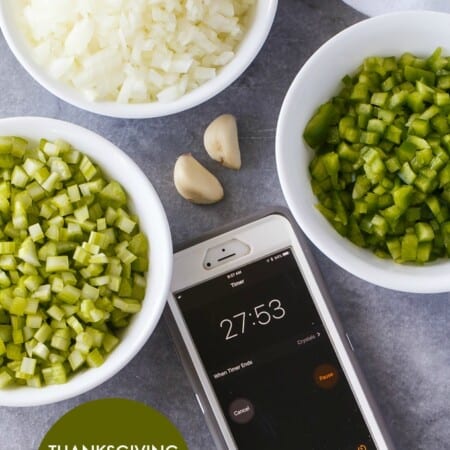 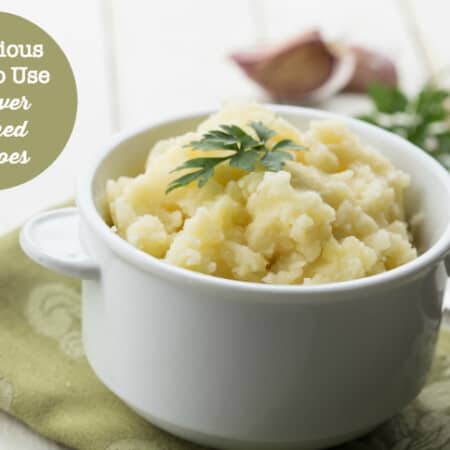 How to Use Leftover Mashed Potatoes 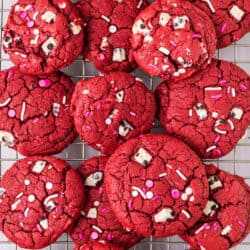 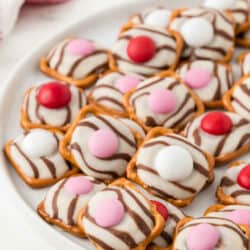 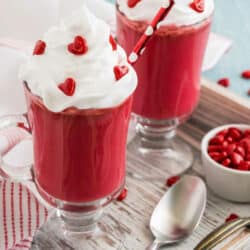 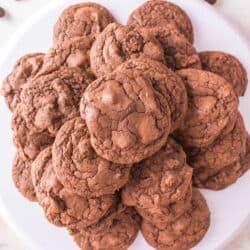 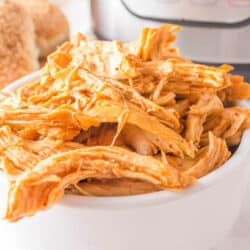 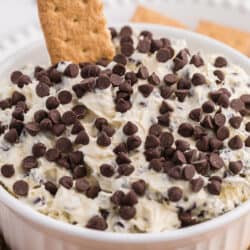