Easter is just around the corner! Have you thought yet about what you’ll serve for Easter dinner? I’ve been tweaking my menu over the last few weeks and narrowing it down to what I want to make. I’ve discovered the perfect Easter dessert to serve to my family: Berry Cheesecake Trifle. It tastes so sweet and fresh. I think everyone is going to really love it. 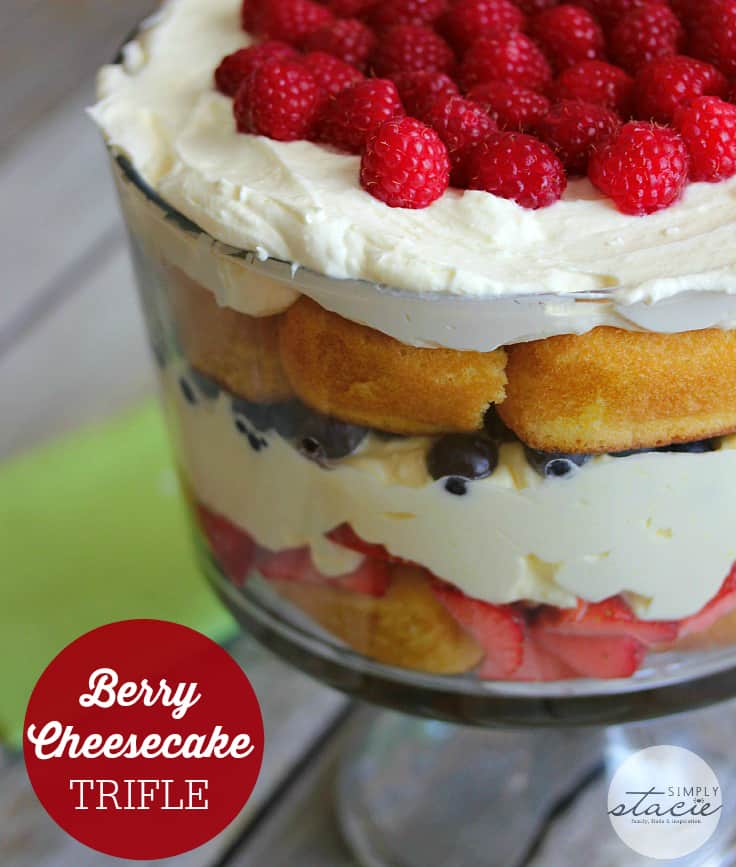 This is a sponsored conversation written by me on behalf of Hostess. The opinions and text are all mine.

I know I wanted to have an “easy” dessert. After slaving away in the kitchen prepping the main course and an array of sides, the last thing I want to do is spend hours making a dessert. I also wanted a dessert that would be large enough to feed a bigger group of people. I was inspired to create this Berry Cheesecake Trifle. It’s a no-bake dessert with layers of decadent flavours including fresh berries, lemon and vanilla cheesecake filling and a snack cake that has been making history for generations – Twinkies! 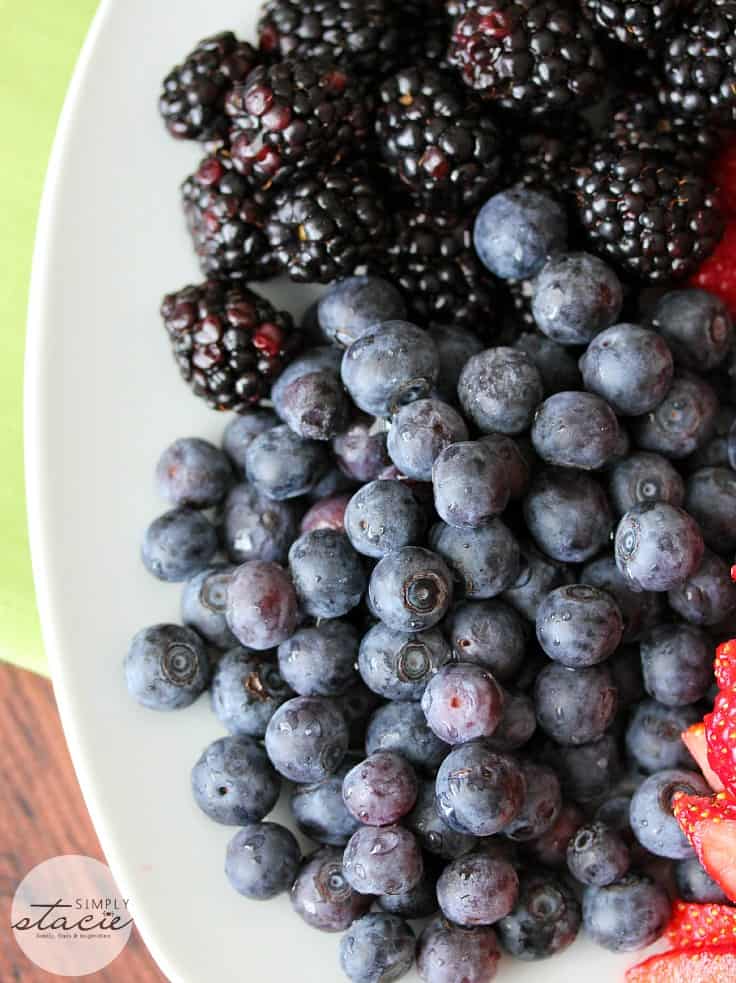 This dessert is pretty fun to assemble. My 10 year old helped me put this one together. I caught her sneaking a few berries and a Twinkie though! 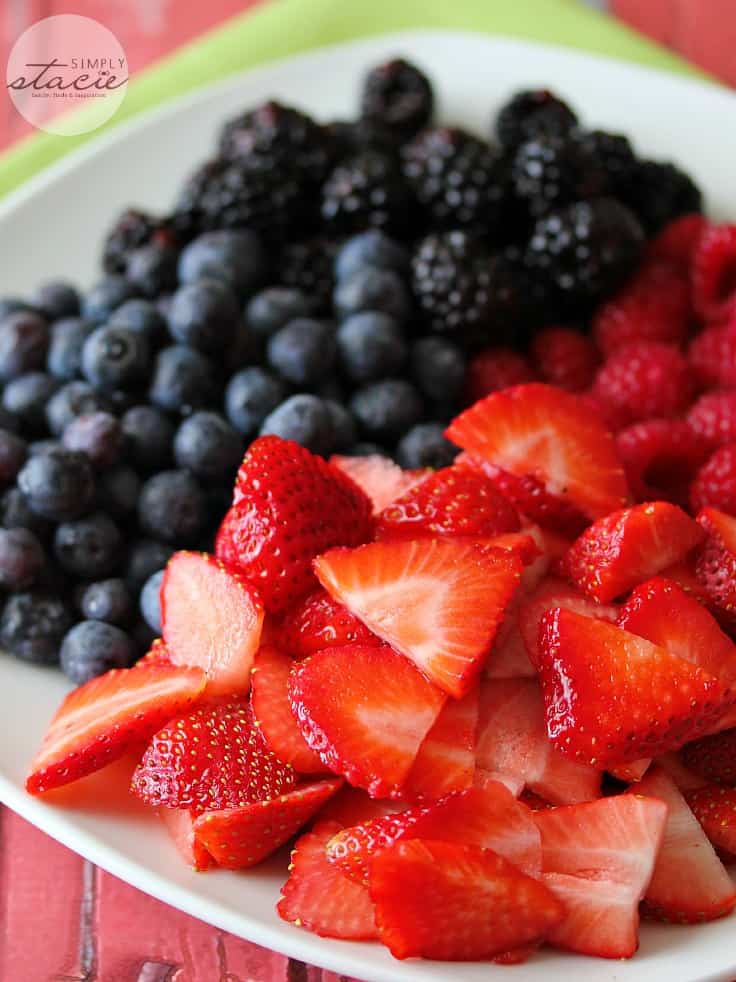 I’ve enjoyed the Hostess brand of products for as long as I can remember. They’ve been around for almost 100 years! You’ve probably seen their products in the snack food aisle at your local grocery store. At our store, we have Hostess Twinkies and Cupcakes. Yum! 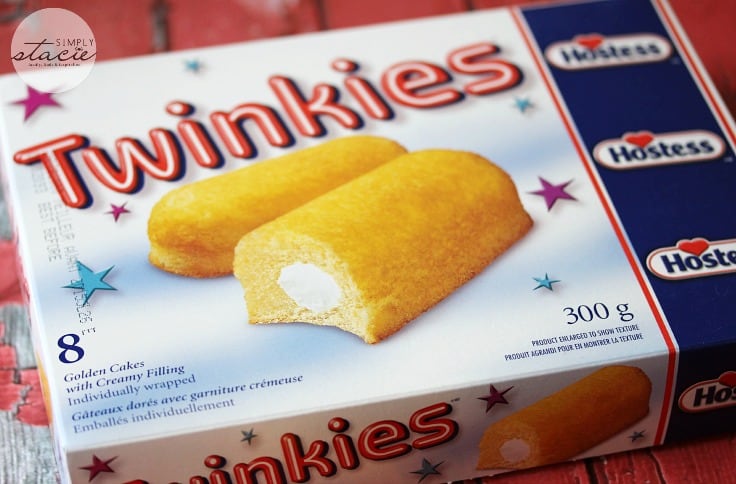 When I think about Hostess, the first thing that comes to mind is the Twinkie. How could you not love this sweet golden cake with its rich creamy filling? My daughter likes to bring a Twinkie in her school lunch. They are great for a quick snack! 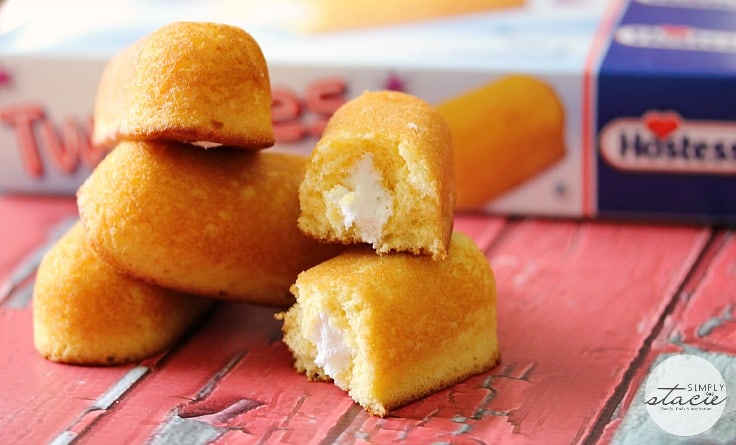 Twinkies aren’t just for snacking though! Use them in your dessert recipes. Let your creative juices flow and create a dessert that your family will rave about. I decided to use my boxes of Twinkies to make a trifle for Easter. They are a great substitute for the traditional pound cake. 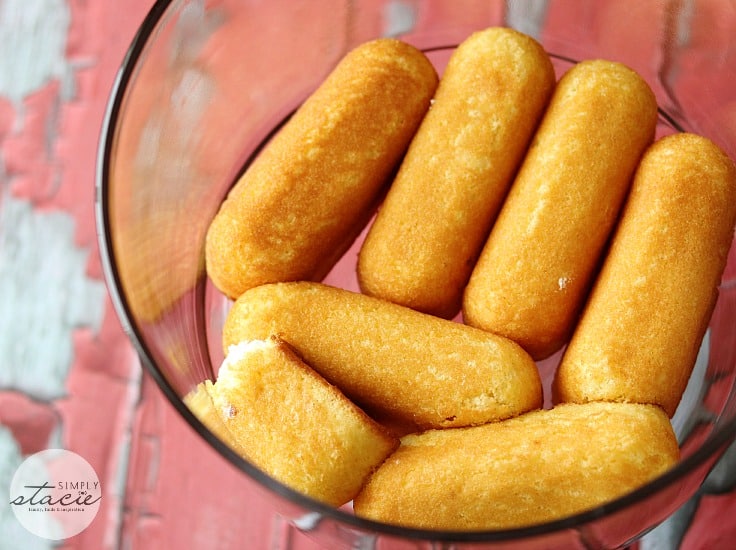 The Twinkies cover the bottom of your trifle bowl. If you need to break a few in half to make it fit, then feel free to do so. I piled on the layer of sliced strawberries to cover the Twinkie layer. 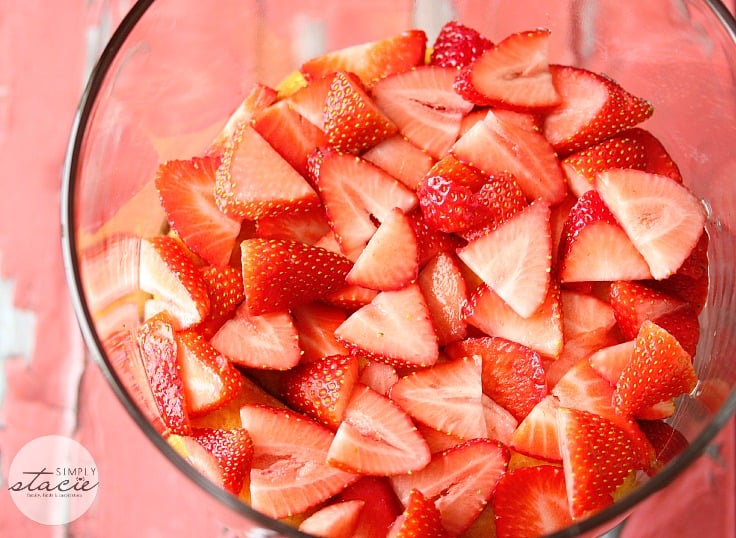 Then comes the creamy filling. I made the lemon flavoured cheesecake filling and spread it on top of the strawberries. Try to not eat right out of the bowl if you can. Trust me, it’s hard to NOT have a quick taste. 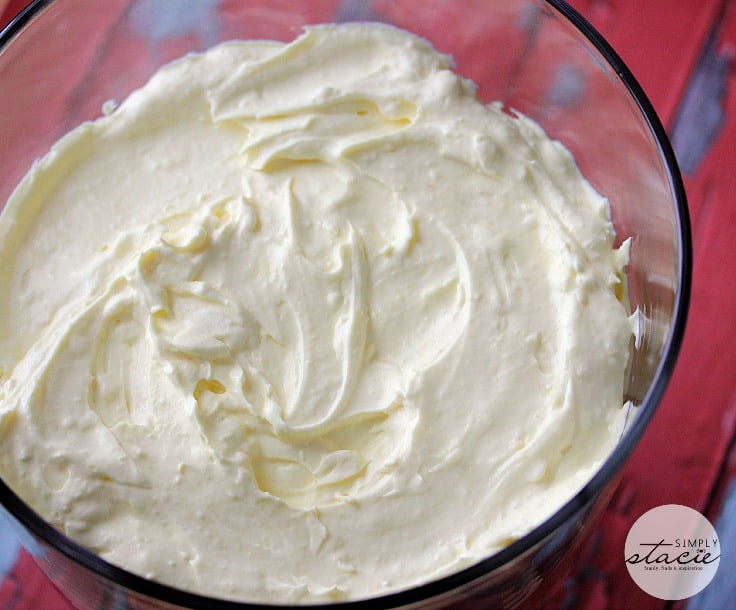 The blackberries and blueberries go on next to cover your lemon cheesecake filling. 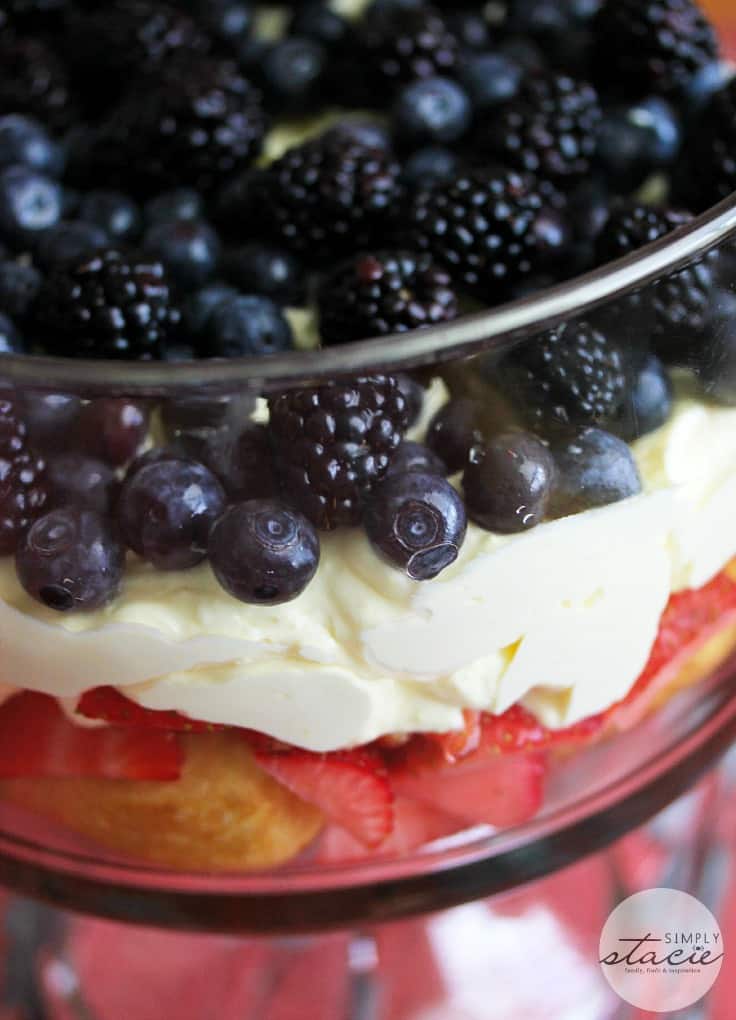 Time for one more layer of Twinkies! 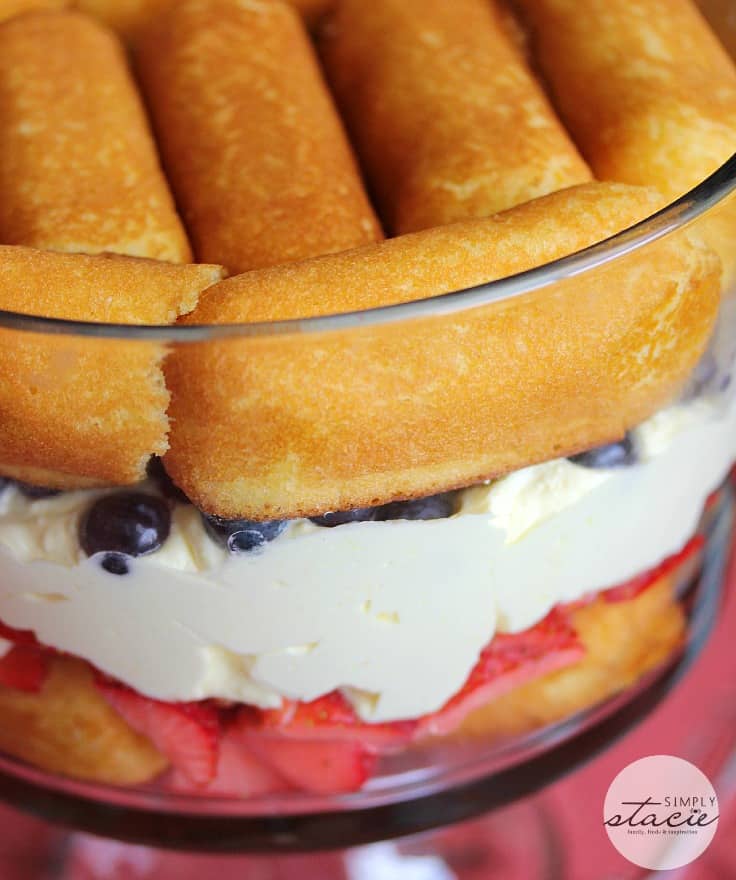 To finish off the trifle, I topped it with the vanilla cheesecake filling and fresh raspberries. See what I mean about it being a dessert to feed a crowd? It has layers and layers of decadence! 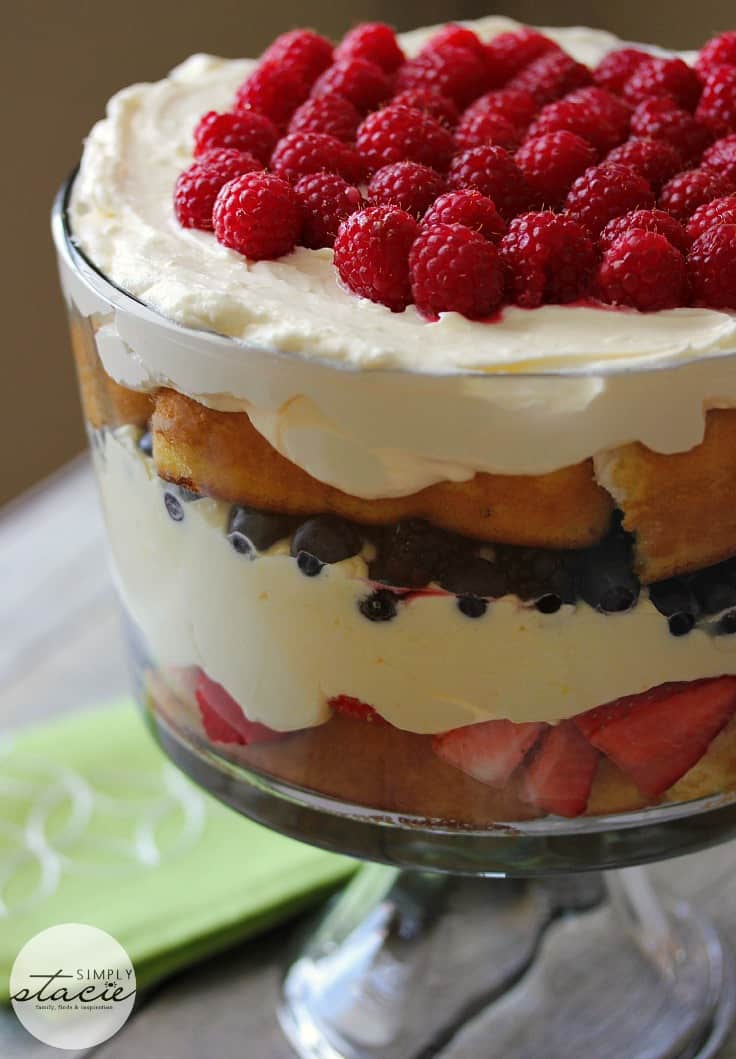 You’ll need a big serving spoon to dig through all the layers! You can also just serve it layer by layer too. 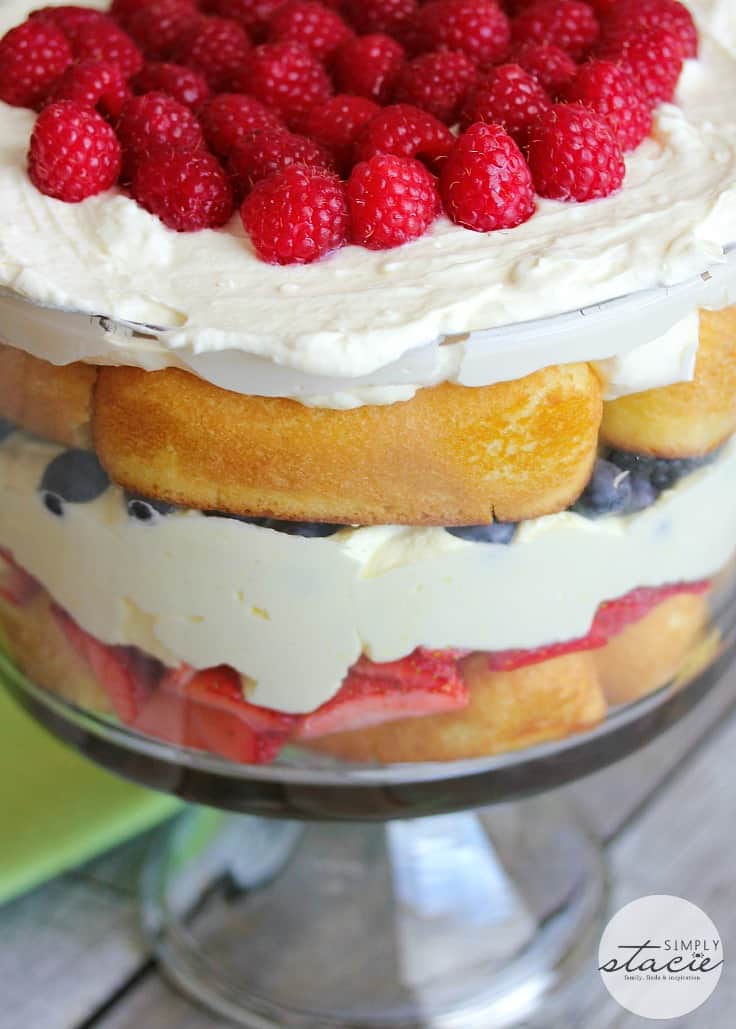 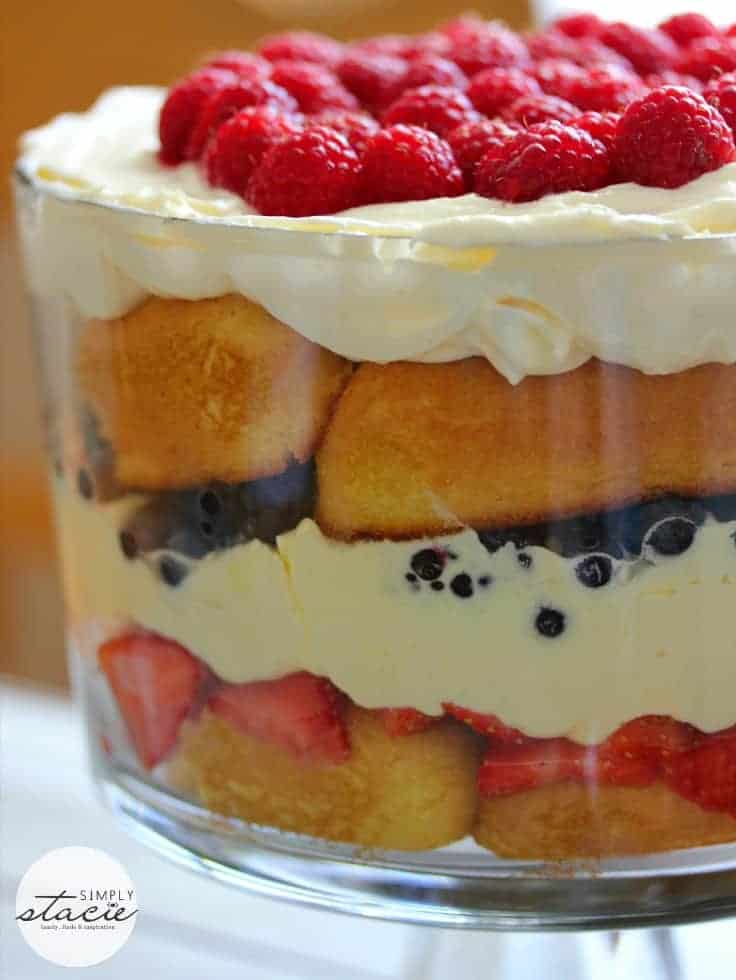 Made with Twinkies, lemon and vanilla cheesecake filling and loads of fresh berries! 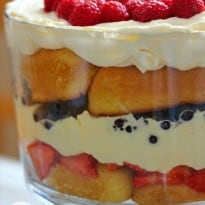 posted in Desserts
Comments Off on Berry Cheesecake Trifle