If my grandma were still alive, she would enjoy this post featuring traditional Irish dishes! Grandma June was very proud of her Irish heritage. I loved hearing stories about her family and learning about our ancestry. I wish she was still hear to tell my kids about our relatives, but I guess they’ll have to rely on my fading memory.

I thought it would fun to research traditional Irish dishes in honour of St. Patrick’s day coming up and also in memory of my grandma. Grandma loved making her “meat and potatoes” meals. Whatever she made always turned out delicious. She had that special knack!

Some of these Irish dishes were completely new to me while others I knew very well and remember my grandma making. There’s a few dishes I’m not that interested in trying like Black Pudding and Crubeens. I know my grandma well though. She has likely tried these dishes and if she hadn’t wouldn’t even flinch to try it. She grew up in the depression and always said that she would eat anything you gave her because she knew what hunger was like. I always joked that she would win an eating challenge on Fear Factor. 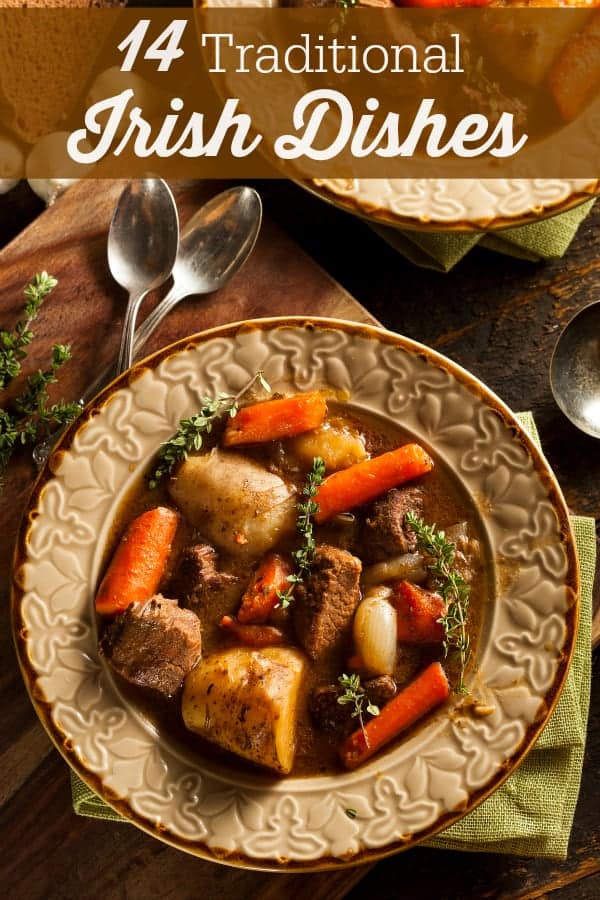 Celebrate Ireland with any of these 14 traditional Irish dishes!

1. Blaa. A soft white bread roll with a dusting of white flour from Waterford Ireland. Try this recipe for a Chip Butty on Waterford Blaa.

2. Soda Bread. In Ireland, this quick bread is made with a cake or pastry flour, buttermilk, salt and uses baking soda instead of yeast. Try this Irish Soda Bread recipe from Analida’s Ethnic Spoon.

4. Potato Bread. A popular style of bread where potato replaces some of the flour in the recipe. They are fried and traditionally served with breakfast. Try this recipe for Irish Potato Bread.

5. Colcannon. An Irish dish made with mashed potatoes with kale (or cabbage), milk (or cream), butter, salt and pepper. Barefeet in the Kitchen has bacon in her Irish Colcannon recipe. 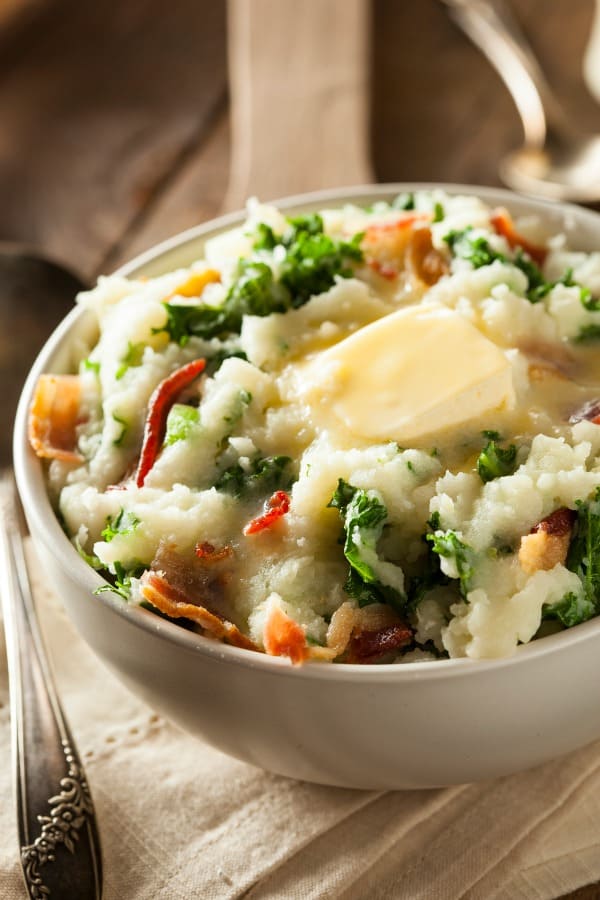 6. Dublin Coddle. This dish is usually made with leftovers and normally consists of sliced pork sausages, bacon, sliced potatoes and onions in a stew-like meal. Try Tara’s Multicultural Tale recipe for Dublin Coddle.

7. Black Pudding. A style of blood sausage made with pork blood and oatmeal. Give this recipe for Black Pudding a try, if you dare!

8. Crubeens. Braised pig’s feet that are battered and deep fried. Check out this Crubeens recipe.

9. Skirts and Kidneys. A traditional Irish stew that hails from Cork, Ireland. It’s made with pork trimmings (skirts) and pork kidneys plus potatoes, onions, thyme and salt and pepper. Whip up a batch of Skirts and Kidneys with this recipe.

10. Boxty. An Irish potato pancake made with a mix of mashed and grated potatoes. Serve this Boxty recipe with some sour cream and green onions. 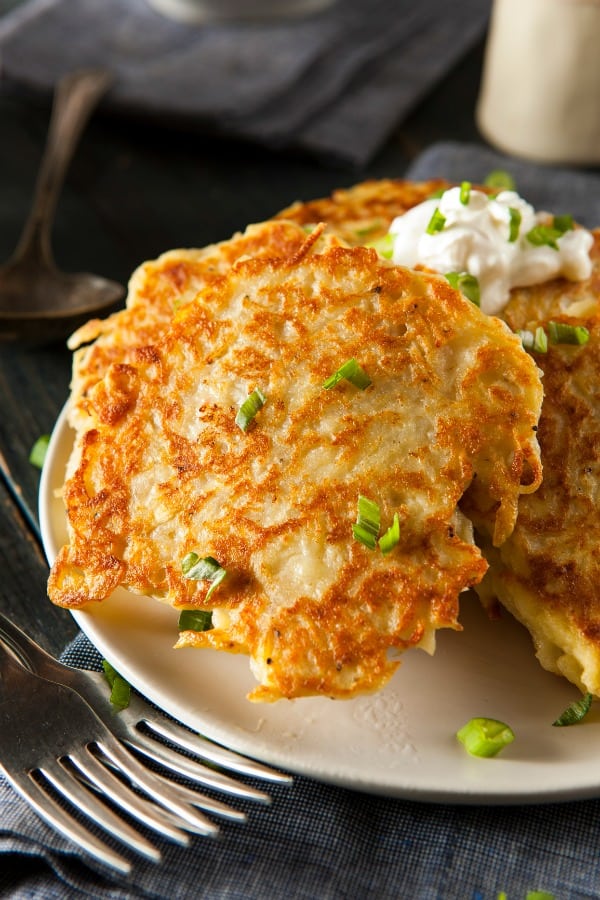 12. Cottage Pie. It’s also known as Shepherd’s Pie. A popular meat pie with a mashed potato topping. Serve up this Cottage Pie recipe to your family for dinner.

13. Dublin Lawyer. Rich with lots of whiskey in it like the lawyers of Dublin two centuries ago! It’s made with lobster, cream and some Irish whiskey. Here’s a delicious recipe for Dublin Lawyer with Rice.

14. Irish Stew. There are lots of variations for Irish stew, but generally it consists of meat and root veggies. Tea Biscuits has a hearty recipe for Irish Stew.

Out of these 14 dishes, I’ve made a short list of recipes to try leading up to St. Patrick’s day. I want to make Colcannon, Boxty, Dublin Lawyer and some good ol’ Irish Stew. Mmmm I can almost taste it now.

Have you tried any of these Irish dishes? Which ones would (or wouldn’t) you make?

You Will Also Love

If you liked this post, you will also love these ones! 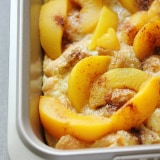 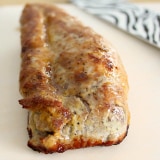 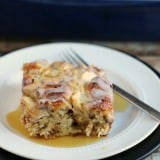 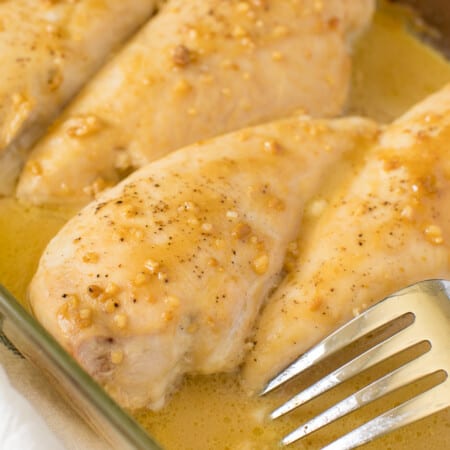 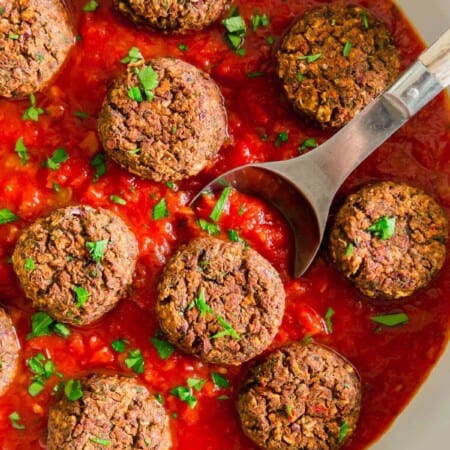 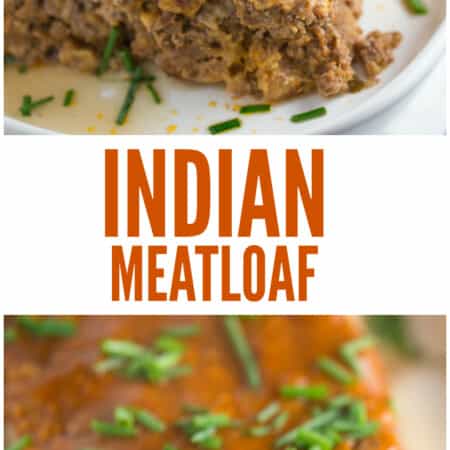