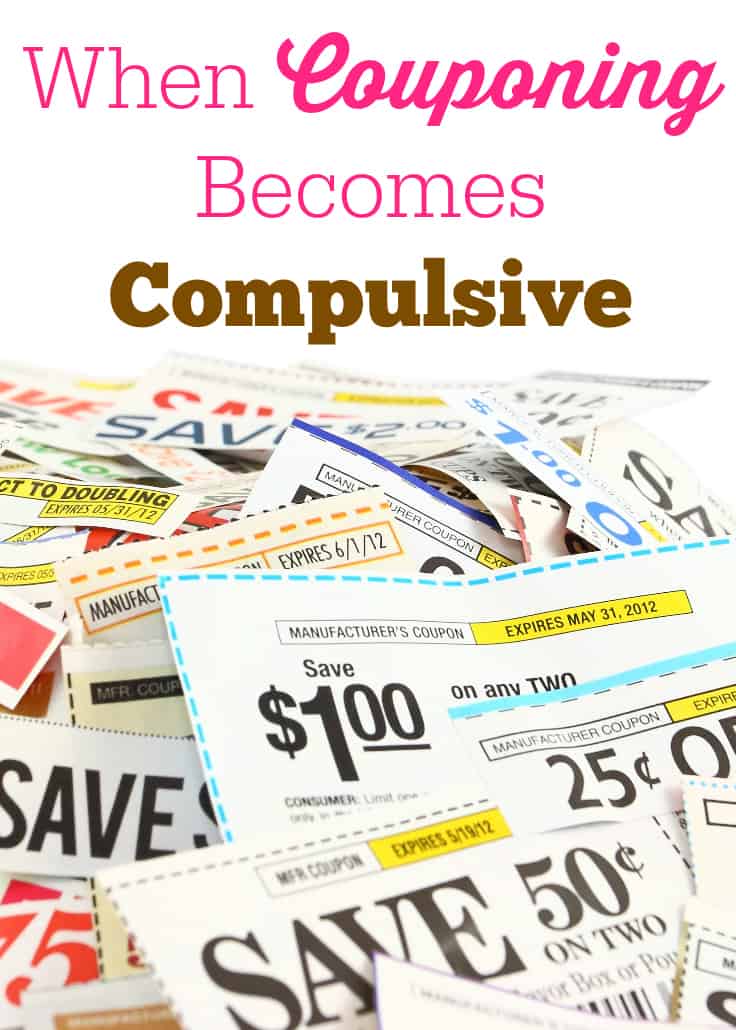 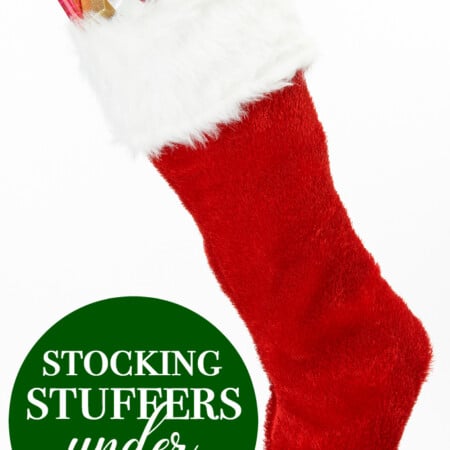 Stocking Stuffers for Under $10 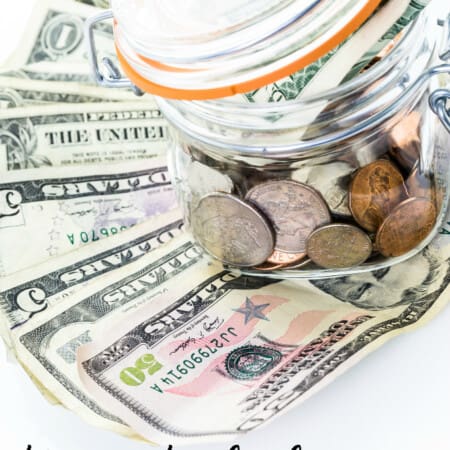 Things To Do During a No Spend Month 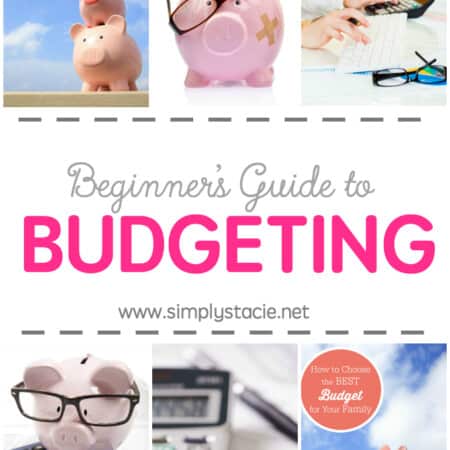 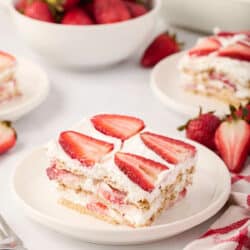 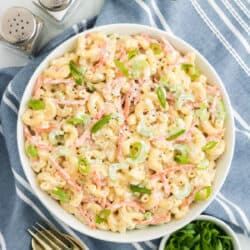 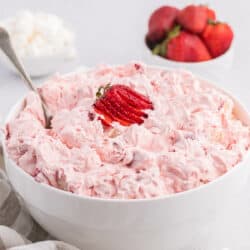 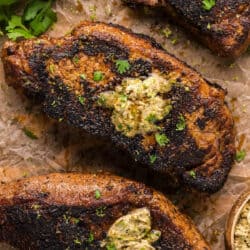 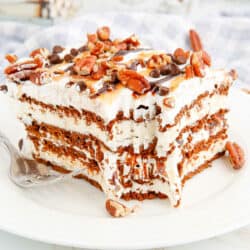 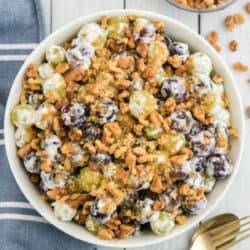