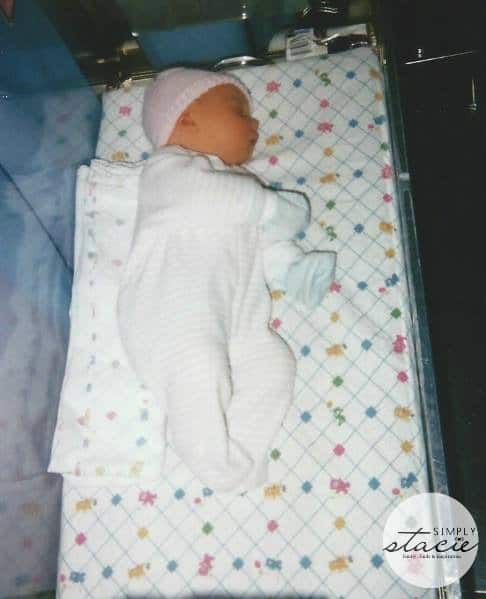 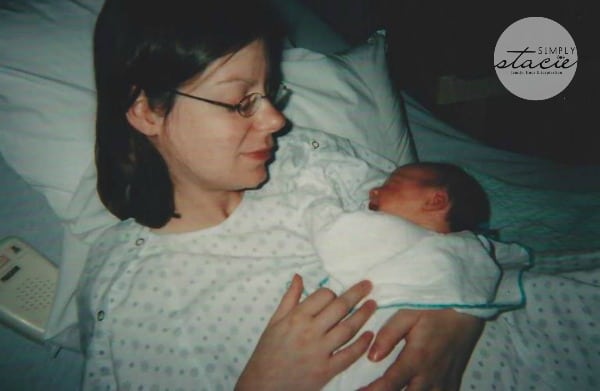 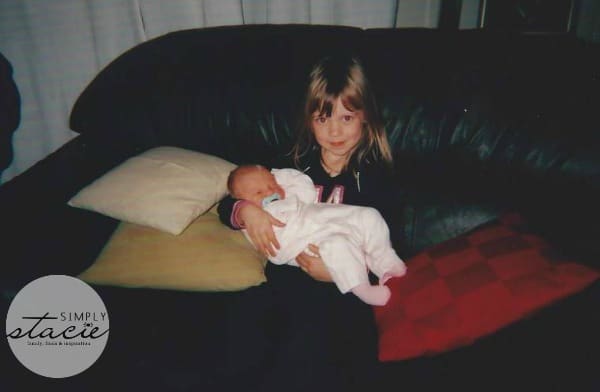 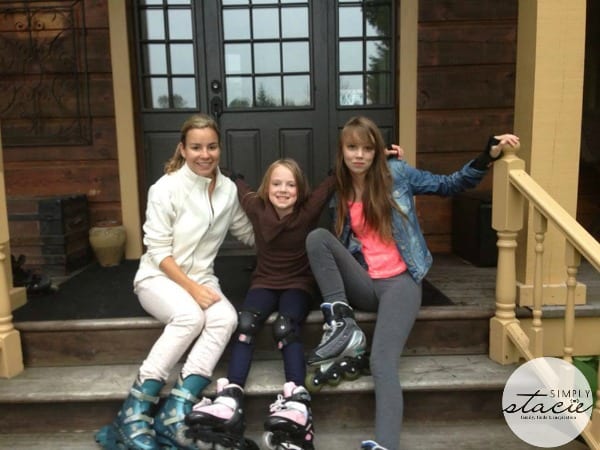 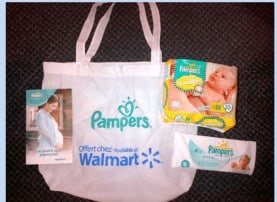 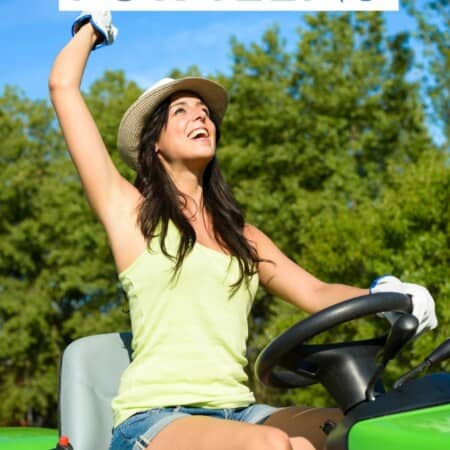 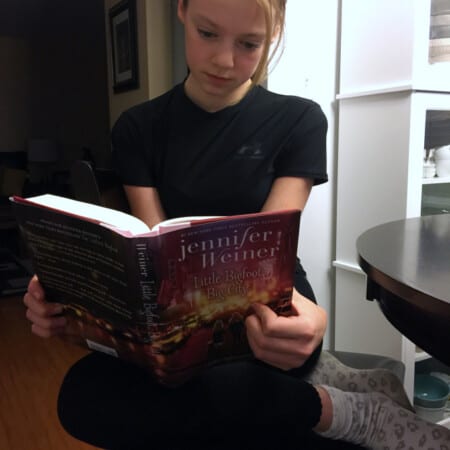 The Importance of Teaching Self-Love to Your Child 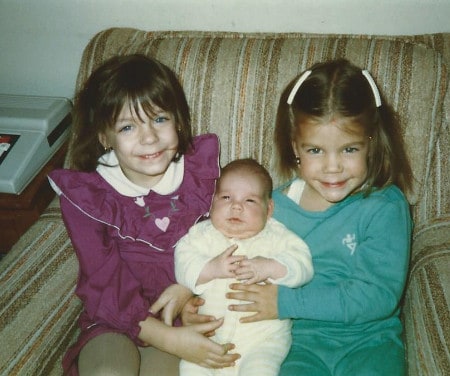