In the wake of their breakup, Amy and Ben explore new relationships, though their attraction still lingers. Meanwhile, Ashley tests her parents’ limits and Anne wants to remarry George on their next anniversary, but will he be able to wait that long? This critically acclaimed series follows teenage mother Amy and her friends as they survive high school, jealousies, betrayals, break-ups, and make-ups while experiencing the drama of home life. 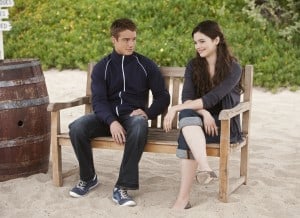 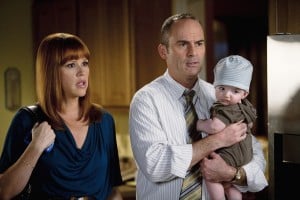 I had never seen this show before so I was jumping into it blind. However, it didn’t take me long to figure out the past history. I was caught up by the second episode and was hooked in! I don’t know why I hadn’t heard of this show before because I am a huge fan of teen drama (think 90210, Gossip Girl, The OC, etc). 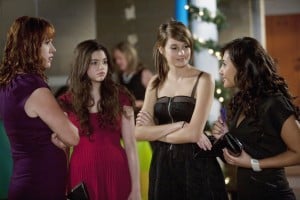 This series follows a group of high school friends who appear to have all dated one another at one point or another as is typical with many of the teen dramas out there! This isn’t a show for youngsters though and I don’t think I would even feel comfortable letting my 11 year old watch it at this point. There’s LOTS of talk about sex! It almost seemed like every conversation either directly or indirectly involved sex in some way or other. It was interesting because even the parent’s were discussing their kid’s sex lives which I found very different! Maybe things are different now with teens but I cannot even imagine my parents talking to me about sex so casually like these parents did. There was even a scene where a mother was explaining to her daughter about “going solo” and then the daughter tried it and told her mom about it! I am no prude or anything, but it was shocking since I would have NEVER in a million talked to my mom so casually about those kinds of topics. I am sure there are relationships out there like that but it was so foreign and different to me. 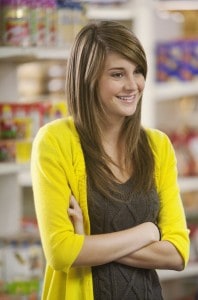 I enjoyed watching the show and loved the fact that Molly Ringwald plays Amy and Ashley’s mom, Anne. Molly was my favourite actress growing up in the 80s. I love Pretty in Pink and Sixteen Candles and had posters of her all over my room. I even wrote her a fan letter and she sent me a signed photograph (which I still have in my scrapbook along with Tony Danza, Robin Givens and Richard Dean Anderson!).

John got a kick out of the father of Amy and Ashley and found him to be very funny. I liked that they did bring some humour into the series so it wasn’t all so serious. This is an excellent series to watch and now I just have to get Volume 1 to 3 to find out what happened before! 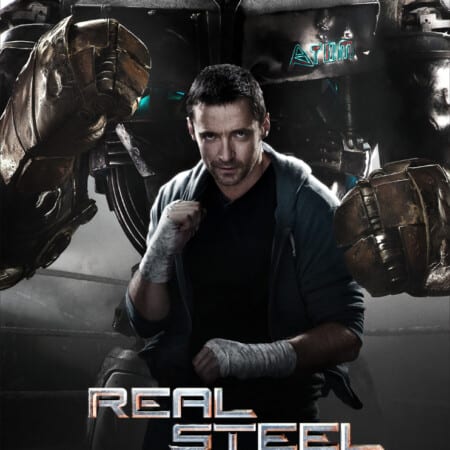 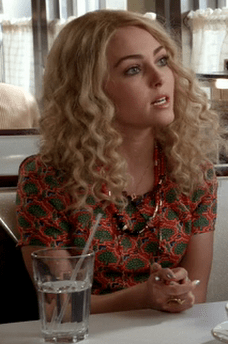 ModCloth on The Carrie Diaries