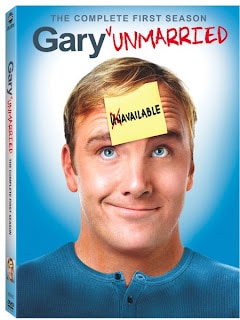 Gary Unmarried: The Complete First Season is new on DVD on February 9th!

Everything seems unfamiliar for suddenly single dad Gary Brooks (Jay Mohr) as he tries to navigate his increasingly complex life. A painting contractor, Gary is doing the best he can to share the upbringing of his 14-year-old son Tom (Ryan Malgarini) and 11-year-old daughter Louise (Kathryn Newton) with ex-wife Allison (Paula Marshall). Just as he’s trying to figure the etiquette involved in informing his ex of his gorgeous new girlfriend Vanessa (Jaime King), Allison drops a major bombshell on him she’s engaged to their marriage counselor! Kids, romance and his ex-wife’s controlling ways keep Gary guessing as he gets used to his strange and uproarious new world.

It’s been awhile since I watched a sitcom and I wasn’t sure what to expect with Gary Unmarried: Season One. Well, I would just like to say that this show is HILARIOUS and had John and I laughing so hard that we were almost crying. I haven’t laughed like that in a long time and it felt really good!

This show follows newly divorced Gary and his life with his ex-wife, two kids, ex-inlaws, etc. Both John and I are going through divorces so many of the situations were so fitting to our current experiences dealing with the ex’s! They put a humorous spin on what can be a difficult life experience. Whoever writes this show deserves an award!

The acting is excellent and Jay Mohr is so funny! I love him!! John gets a real kick out of Gary’s dad. Some of the stuff he does has John in stitches.

This one is definitely worth picking up and I am anticipating watching Season 2! 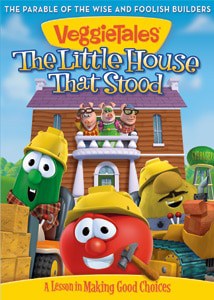 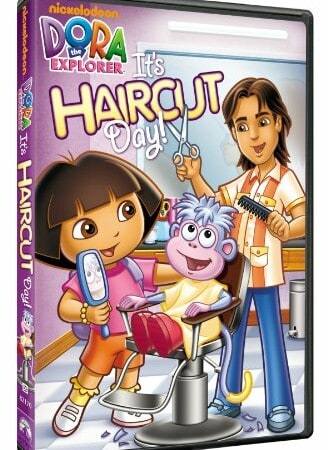 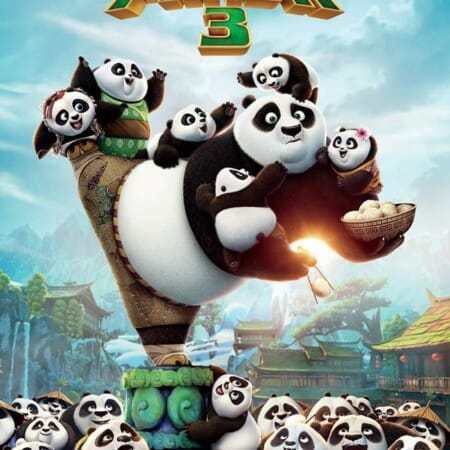