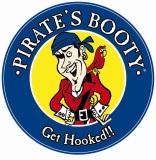 The big game is coming up fast! While I’m usually looking forward to a lot of the yummy (read: fattening) food served up at the parties, this year I’ve decided to keep to my diet and try to eat as healthy as possible on game day. One of my weaknesses at any party is always the chips, so I’m glad to have found a chip alternative this year – Pirate’s Booty.

Pirate’s Booty has half the fat and less calories (130 calories for a one ounce serving) than your average fried potato chips. Pirate’s Booty is a deliciously baked, all-natural snack made from puffed rice and corn. Pirate’s Booty is also trans-fat and gluten free. It’s a light, tasty and satisfying snack. The Aged White Cheddar flavor is particularly yummy, and I look forward to trying out some of their other flavors – which include Veggie, Sour Cream & Onion and New York Pizza. The Pirate’s brand also offers a line of Potato Flyers, Smart Puffs and Tings Crunchy Corn Sticks. I definitely will be munching on some Pirate’s Booty at this year’s big game party! 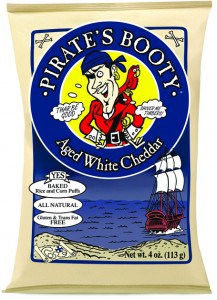 You can learn more about Pirate’s Booty on their website and on Facebook. To see where Pirate’s Booty is sold, check out their online store locator. You can also order directly from their site store. 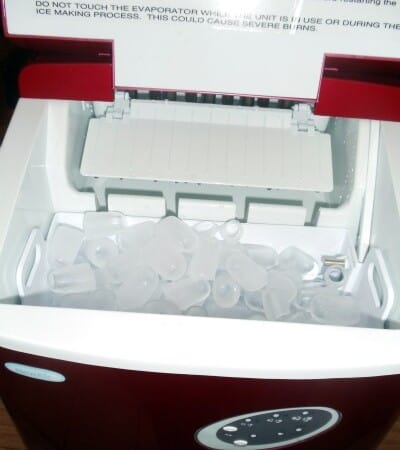 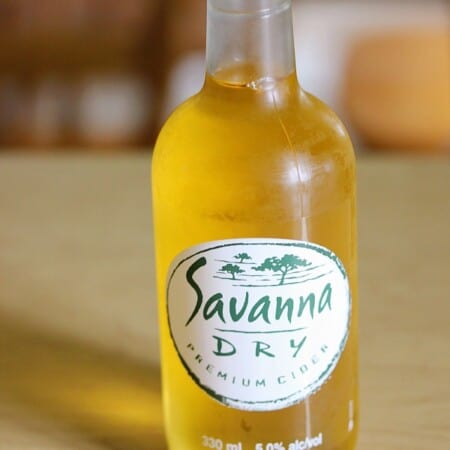 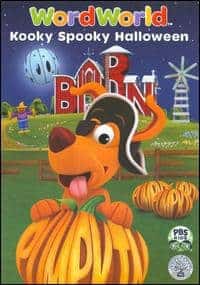