Penguins of Madagascar will be in theatres on November 26, 2014! 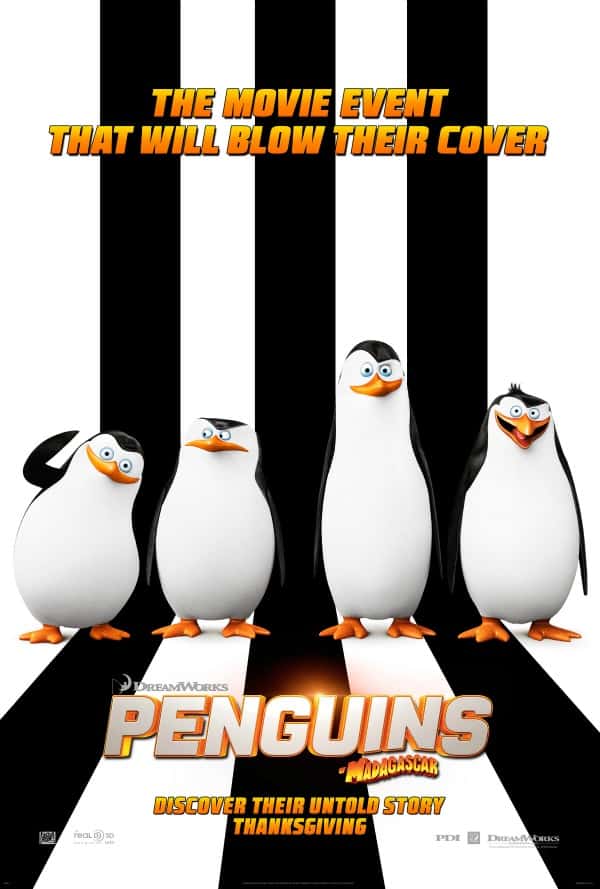 Penguins of Madagascar are back in their very own feature film – coming to theaters this American Thanksgiving! 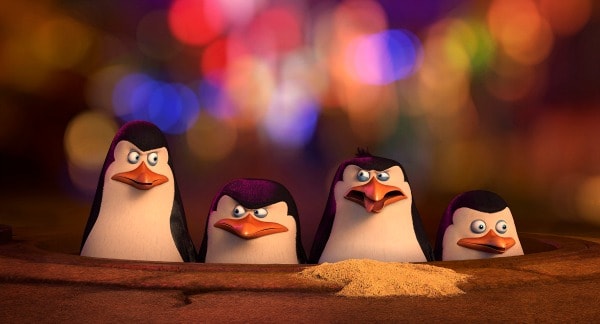 Super spy teams aren’t born…they’re hatched. Discover the secrets of the greatest and most hilarious covert birds in the global espionage biz: Skipper, Kowalski, Rico and Private. These elitists of the elite are joining forces with a chic undercover organization, The North Wind. Led by handsome and husky Agent Classified (we could tell you his name, but then…you know), voiced by Benedict Cumberbatch. Together, they must stop the villainous Dr. Octavius Brine, voiced by John Malkovich, from destroying the world as we know it. 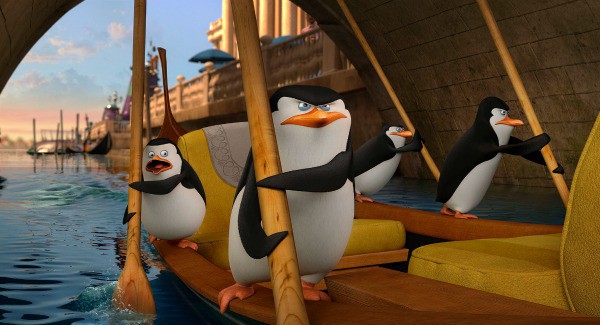 Have you ever gone skydiving with penguins? Now’s your chance! Check out the new Penguin Skydive web game! 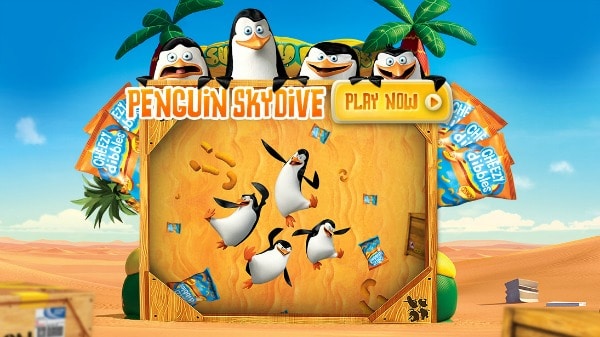 Check out this clip, “Mission: Venice” from the film!

This films look like one Bridget and I would enjoy together!

Are you looking forward to watching Penguins of Madagascar? 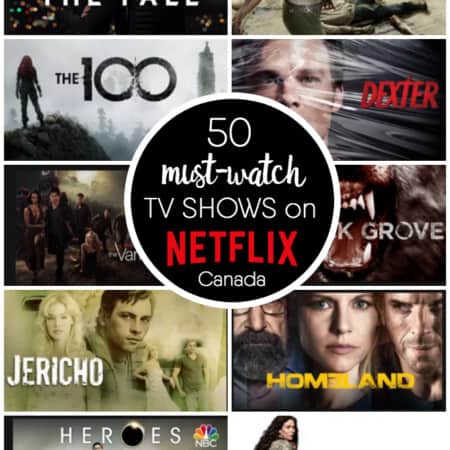 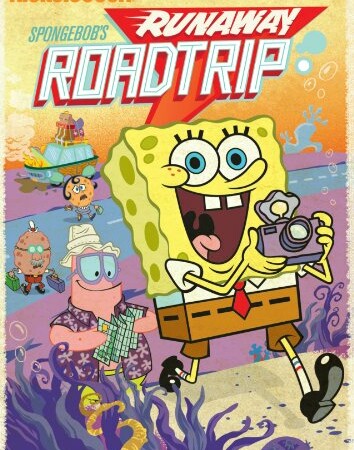 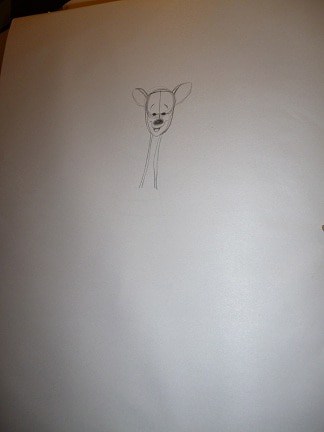 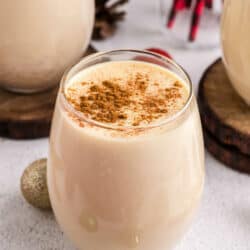