Health & Wellness » My Body Decided My Family Was Complete #Essure

I have two beautiful daughters whom I love more than life itself. There’s a big age gap between them because I had Olivia when I was really young at age 20. Bridget came along six years later and I always thought that about having a third child when she was about 3 years old.

Unfortunately, my body said different and I knew when Bridget was only a mere 14 months old that there would be no more babies for me. In December 2005, I developed a chronic vulvar pain condition called vulvodynialiterally overnight. Seriously I was fine when I went to bed and woke up the next morning feeling like I was on fire. The sad part is that I am still suffering six years later.

Those first few months the pain was constant and relentless. I became severely depressed because my life completely changed. I knew I could still get pregnant, but the thought of carrying a baby and giving birth made me shudder. I knew I could never handle a delivery or even carrying a child in my broken body.  I was so sad. It was in those first scary and lonely months that I realized that my family was complete.

I was mad and thought it wasn’t fair. I had wanted more kids and it took me a very long time before I could come to terms and just accept my situation for what it was. I didn’t get the chance to decide if I wanted more kids or not. My body spoke for me and said no more.

When I finally found a doctor who knew about my condition and could help, I asked her if she thought I would ever be able to have more children. She told me that if I did, I would be in worse shape than I am in now. At that point, I was terrified to have sex because I could still get pregnant, but if I did it would make my life so much worse.

After hearing this news from my doctor, my husband got a vasectomy so I wouldn’t have to worry about it happening by accident. I felt much better after he did because this pain terrifies me and I try to keep it under control as much as I can. I never want to go back to those first dark months.

This post has been very emotional for me to write and I sit here crying remembering the beginning of it all. However, I try to think positive and I’m so grateful for the two beautiful girls that I do have and thank God every day that I had them young. If I had waited, I would have never been able to have kids.

Now that I’ve shared my story I’d love to hear how and when you decided that your family was complete? Join the conversation and be entered to WIN the designer handbag of your choice (Up to a $500 value) from Essure!

This is a sponsored conversation written by me on behalf of Essure. The opinions and text are all mine. Official Contest Rules. 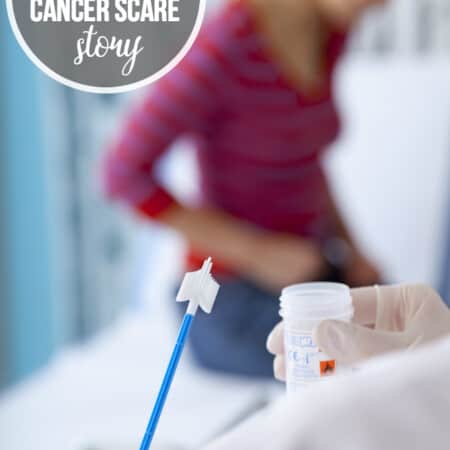 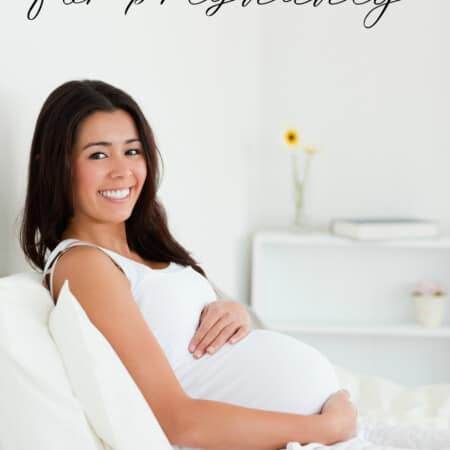 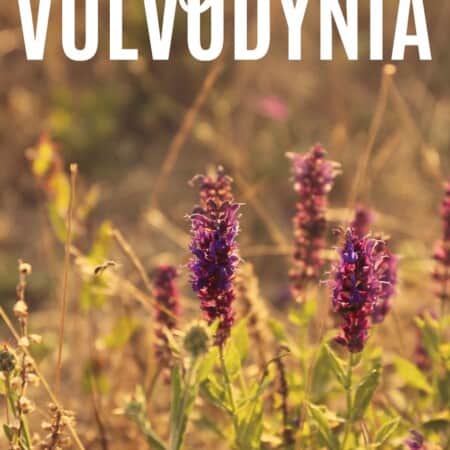