Household Tips » How to Tackle a Messy House

When it’s so chaotic that you don’t even know where to start!

A little while ago, a friend of mine had to make the decision to move her mom into a retirement home. She just wasn’t coping with the everyday minutiae of life: groceries, cooking, paying bills… even personal hygiene. Her mom was exhausted by the effort of just being and was amenable to the plan to move into an assisted living facility, but what was to become of her house? The place she had lived for the last forty years. The place where she had raised her children? The place with all the memories, good and bad?

It fell to the kids to go in and clean it out and make the house presentable to put on the market. And what a task that was. Forty years of ‘stuff’ was everywhere. It’s not that her mother was a hoarder, but she came from a generation where you didn’t throw things away, ‘just in case’. 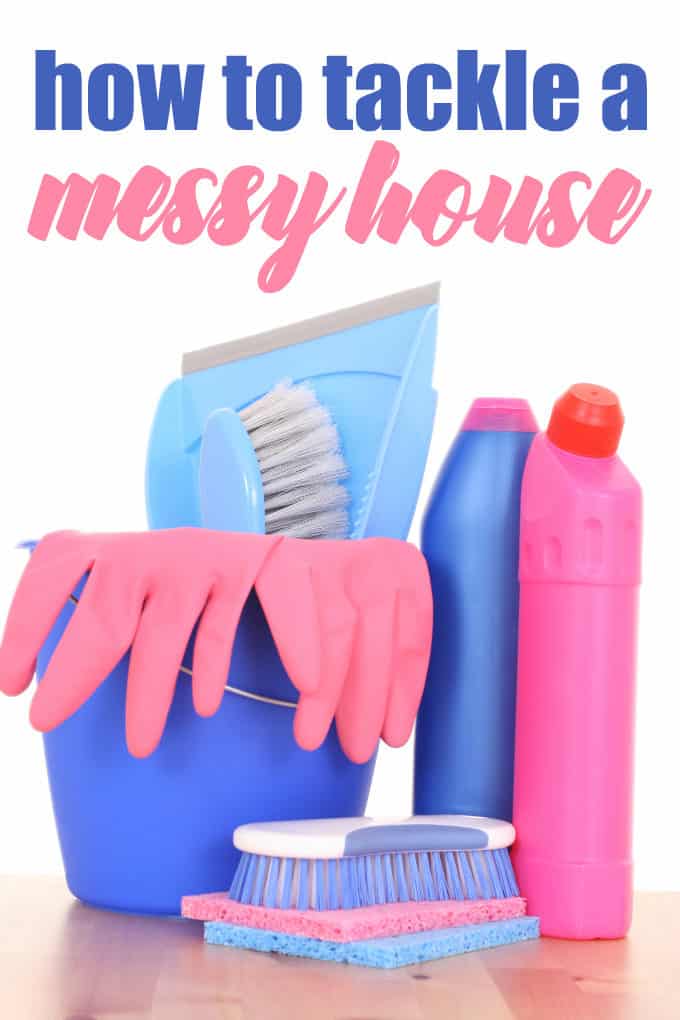 So my friend made a plan and got it done. It seemed like an insurmountable task, at the beginning but in the end, the house gleamed and looked like the kind of place a new family could buy and enjoy for years to come. Now, most of us aren’t facing a task quite as big as that but the process is the same: a house that has been allowed to get overwhelmed with things can seem daunting. So, how did she do it?

If you look at the task as a whole, you’ll probably crawl under your duvet and suck your thumb instead of tackling it. The key is to break it down into manageable pieces. Getting some control in some areas right away can make it easier to keep going. You’ll get a sense of achievement that will propel you forward to wade further into the mess. Don’t imagine that chaos that took months to make will be gone in a day: you’re just setting yourself up for failure if you go down that path!

Start with a triage system

Get some laundry baskets and start sorting. Go room to room and put things in your baskets as follows:

Put the laundry basket(s) in the laundry room and start loading—they can run while you carry on with other tasks. Leave the ‘stuff’ baskets for now and toss the garbage and recycling.

Deal with the smaller cleaning tasks

Going back to the notion that finishing smaller tasks gives one the courage to tackle the big ones, now that a lot of the clutter has been picked up, it’s a good time to begin with the smaller tasks that need doing:

Move on to the BIG cleaning tasks

Once the tidying is done and you can see all the furniture in your home, you can move on to bigger tasks, like:

It’s also a great time to put in place any systems for organizing and decluttering, on an ongoing basis. Get the boxes, bins and files you’ll need to make sure that you never get to the stage of total chaos again!

Put away everything from the laundry basket of ‘stuff’

If you put organizing tools in place, per the previous point, you’re all set to deal with the basket of ‘stuff’ that you collected all over the house. Take it around the house and return items to their proper homes: mittens into the mitt and hat bin, toys into the rooms of the children to whom they belong (with instructions that screen time is OFF until they are put away!), papers and bills, and every other thing. If you have items left that don’t have a home, you either need to find them a home that isn’t the living room ottoman or toss them. This might sound drastic but it’s the only way to stay on top of the ‘stuff creep’.

When all this is done, including the laundry, nicely sorted, folded and put away, you should have a spotless home. The key, of course, is to keep it that way, going forward. Good luck!

If you have any tips that have worked for you in tackling a colossal mess, share them with us! We’ve all been there at one time or another! 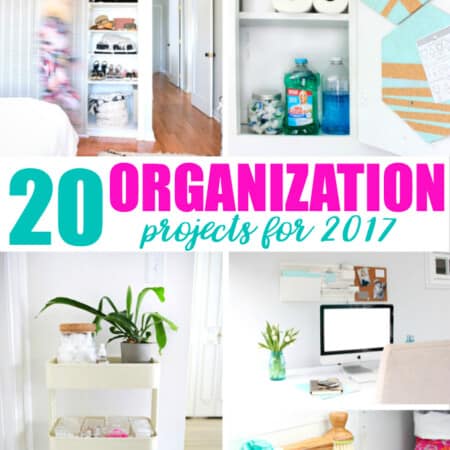 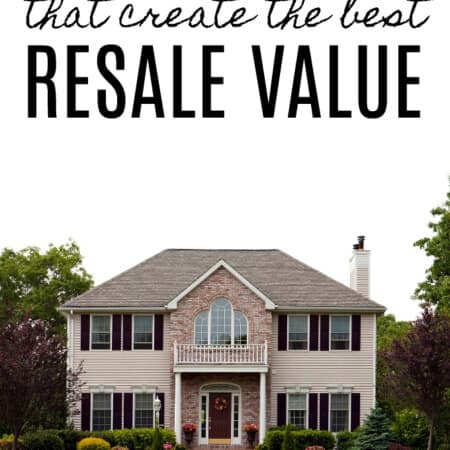 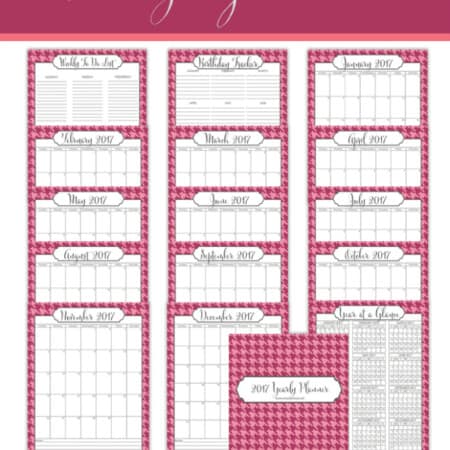