Parenting » How I Raised a Picky Eater

My oldest daughter, Olivia, has been a picky eater since the first time she tried solid foods as a baby. She was about six months old and I’d read in all my baby books to start off with vegetables first. I gave her some peas and she immediately spit them out and refused to eat any more. I was hoping it would be just peas that she didn’t like, but unfortunately she also refused to eat other veggies like carrots, sweet potatoes and green beans. The only one she would eat was squash. I thought one is better than none and figured she would eventually grow out of it.

However, even as a little girl, she was still a very picky eater. She had certain foods she would eat and that was it. Meal times were very stressful for me as a young mom and I would always worry that she wasn’t getting enough nutrients. I even took her to the doctor to get her checked out and make sure she wasn’t lacking anything. Thankfully she was a healthy girl (with a stubborn streak) and the doctor gave me some good advice. He basically told me to relax and don’t fight her or force her to try new foods. He said she would eventually grow out of it.

You know what? He was right. Olivia is 14 years old now and though she is still particular about what food she likes, she is eating a variety of foods and is more willing to try new things. Learning to let go was something I had to do as a parent and it helped her as well. Meal times were less stressful. I was even able to get her to try one bite of a new food with the knowledge that if she didn’t like it, she wouldn’t have to eat it.

It’s interesting though that Olivia was such a picky child because I was the same way. I didn’t start eating vegetables till I was 20 years old. Now I love trying new dishes and have a hearty appetite. I’m going to let her evolve like my parents did for me and not push it.

This is a sponsored conversation written by me on behalf of Tyson Chicken Nuggets. The opinions and text are all mine. Official Sweepstakes Rules. 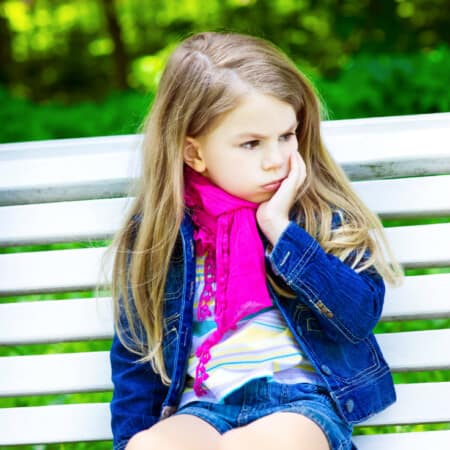 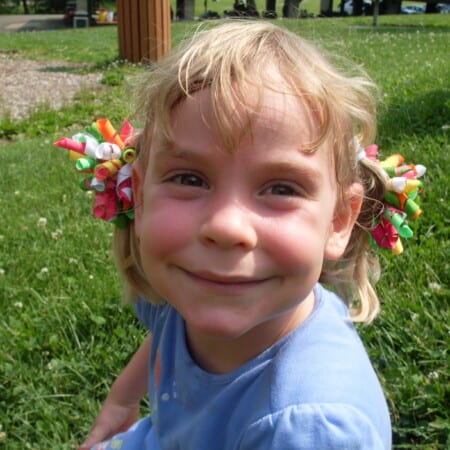 An Open Letter To My Daughter About Inner Beauty 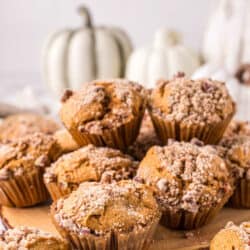