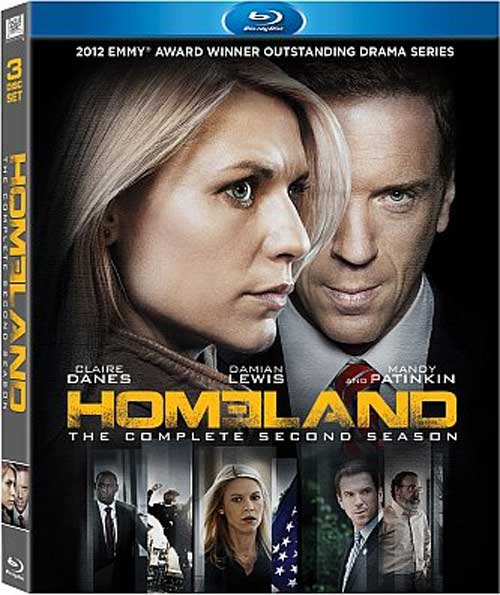 I just finished up a Homeland marathon watching both Season One and Two back to back. What a gripping and exhilirating ride! I can totally see why so many people are hooked on this show and why it won so many awards. The story, the acting, the characters…I love it all! If you love a fast-paced show with lots of action, watch Homeland.

Season two begins about 6 months after what transpired in the finale of Season 1. Carrie is now teaching English as a second language and is no longer working with the CIA. She appears to be happy and back to her normal self after her mental health breakdown that occurred in Season One. Out of the blue, Carrie gets a call from the CIA asking for her help on a matter of national security. One of Carrie’s former assets in the Middle East has information about Abu Nazir and Carrie is the only person she will talk to. At first she refuses and doesn’t want to be pulled back in. However, Saul reaches out to her from his post in the Middle East and asks her for help. It’s only then that she relents and decides to help. That’s the beginning of Carrie’s re-entry into the world of the CIA.

I was curious to see how she would get back into the CIA because in Season One it pretty much looked like it was a done deal  that she was out of that life for good. I was glad to see her back at it because she was amazing at her job and honestly, it just seemed weird to watch her working as a teacher.

There’s SO MUCH that happens in Season Two with many twists and turns in the plot. I found it more exciting and interesting than Season One. One of my favourite highlights from the season was the discovery of Brody’s video that he made prior to strapping himself in the bomb vest. Carrie discovers that video in the Middle East. When Saul attempts to leave the Middle East, his suitcase that is clearly listed as a Diplomatic briefcase that is not to be searched. The security at the airport doesn’t care and looks in it anyways. They take out the video card. Thankfully, Saul anticipated they would do this and he had the real video card stashed in another location. The CIA now knows that Carrie was right all along and that Brody is, in fact, a terrorist.

Another interesting occurrence is that the CIA gives Brody an ultimatum. Either work for them and help them capture Nazir or be put away as a terrorist and be hated by his family and America.  Brody decides to help the CIA though he does still seem torn about this decision because Nazir has a strong hold over him. Without Brody’s help though, none of what transpired in Season Two would be possible.

Brody’s relationship with his wife is going downhill and I could see how they weren’t happy together. They were playing a role for the sake of the kids. Jessica wanted to be with Mike (Brody’s friend) and Brody was falling in love with Carrie. I actually wanted to see Brody and Carrie  be together. It was part of Brody’s cover to maintain his relationship with Carrie, but his love for her really showed especially towards the end when Carrie is a prisoner of Nazir. Brody has to make a very difficult decision then to either sacrifice Carrie and not do what Nazir wants or do what Nazir asks of him and Carrie lives.

My favourite character is not Brody or Carrie. It’s Saul! He’s Carrie’s mentor and works for the CIA. He’s so smart and I can really see how much he cares for Carrie. I cried at the very end of the season when Saul almost broke down into tears when he thought Carrie was dead. Saul is one of the good guys and I was glad to see he wasn’t corrupted like some of the other people that work in the CIA. Mandy Patinkin plays Saul and I love his work since his days on Criminal Minds.

Season Two ends explosively and leads the way into the anticipation of watching Season Three. I’m bummed I don’t have cable because I won’t be able to watch it until it comes out on Blu-ray! I can’t wait! 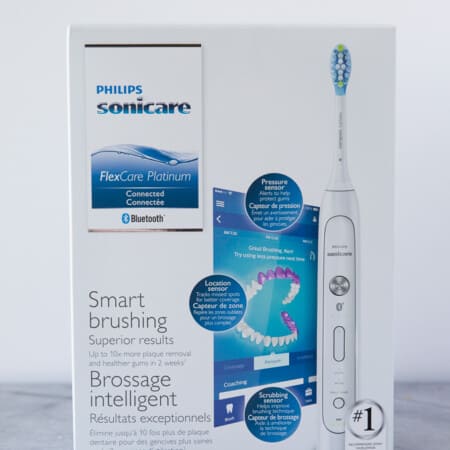 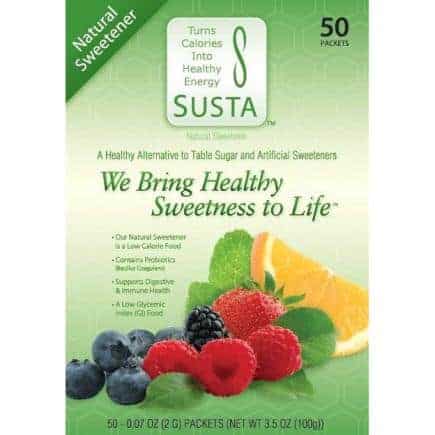