There are a number of great snacks that I associated with warm summer days. One of my absolute favourites is potato chips. I love drinking pop and enjoying a bag of chips, especially when relaxing out in the backyard or hanging around my best friend’s pool! I’d never heard Michael Season’s chips before, so I was really looking forward to trying them out. My husband is a bit of a chip “snob” so I was interested to see his reaction as well! 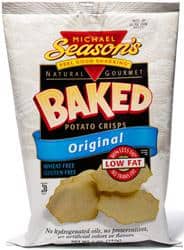 I received some new Thin & Crispy Mediterranean Potato Chips to try and I was blown away by them! What was even more shocking was that my husband liked them as well! What we both enjoyed the most was the texture of the chips. They were crisp without being incredibly hard (as I’ve some found reduced-fat chips are) and they had an amazing flavour without being greasy. I’ve always loved English “crisps” because of their texture and I found that these were very similar, which is amazing!

I also wasn’t sure before I received the chips what the expect as a “Mediterranean” flavour combination, but the layers of spices mixed well on my palate. I found it hard to identify them all (as “yummy” isn’t an actual identifier!) so I checked out the website and discovered that the flavours that I adored were a combination of “garlic, onion, oregano, rosemary & basil”.

I am now a huge fan of Michael Season’s Thin & Crispy Mediterranean Potato Chips! With less fat and tonnes of flavour, I can’t wait to get some more! I only wish they were available locally, but I noticed on the website that I can order them online so I know what to do the next time a craving for potato chips hits me!

*I received no monetary compensation for this review. I received a sample of the product to try and provide an honest review of its  contents. The opinions expressed are entirely my own and have not been influenced in any way.* 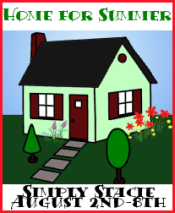 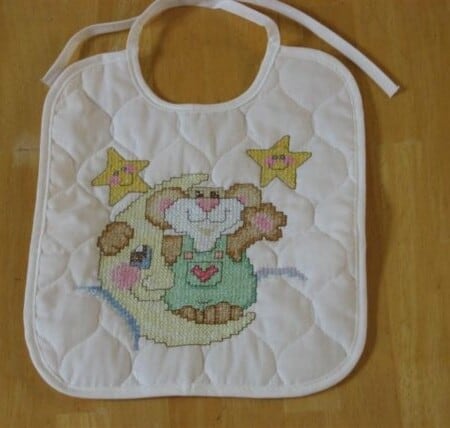 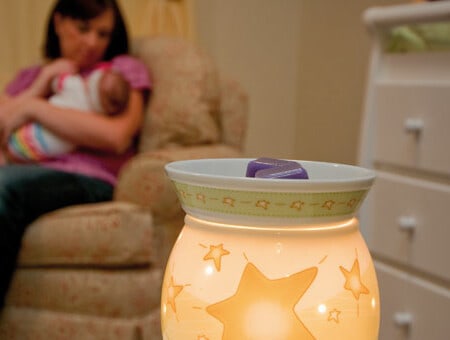 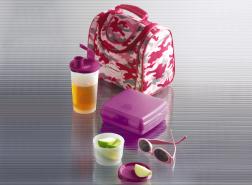