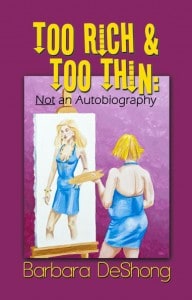 Title: Too Rich and Too Thin, Not an an Autobiography

It is interesting what draws you to a novel – sometimes it is the title of the novel, sometimes it is the genre and sometimes the cover simply entices you into reading it. Before I received my copy of Too Rich & Too Thin, I was drawn to the title and to the genre — I thought the title was intriguing and the fact that novel was a mystery made me interested in reading it. When the book appeared, however, I must admit I was a bit taken back and it made me hestitant to read this novel. I thought the cover art was really unattractive and amateurish. I know it shouldn’t matter, so I plowed on and ignored the cover so I could give this novel a chance.

At the centre of the novel is psychologist Jessica LeFave. The novel opens with Jessica being taken into a crime scene. The victim is a woman named Bernice Jackson. Bernice has made a lot of enemies in her life because she has taken historical events in the area and twisted them into soft-porn novels and movies which are hated by many people (it appears that the people of Texas take their history seriously). Jessica’s husband was recently found dead and Jessica’s interest in the case extends to the fact that Bernice had been one of her psychiatrist husband’s patients at the time of his death. Jessica believes that if she solves the murder she might also gain insight into her husband’s death.

The novel takes many twists and turns and reveals a cornicopia of weird and wonderful characters. At times, I found the novel difficult because DeShong’s style of writing can be fragmented, but the characters were also interesting in their bizarre quirks!

Overall, I was glad that I gave Too Rich & Too Thin: Not an Autobiography by Barbara DeShong a chance. While at times it was a bit difficult to follow, I enjoyed the story and I think the variety and development of the characters really made this novel.

*I was not financially compensated for this post. I received a sample of this book for review purposes. The opinions are completely my own based on my experience.* 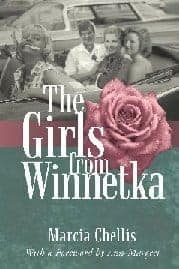 Book Review | The Girls from Winnetka 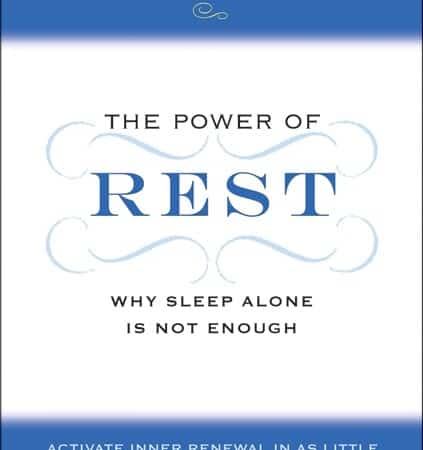 Book Review: The Power of Rest 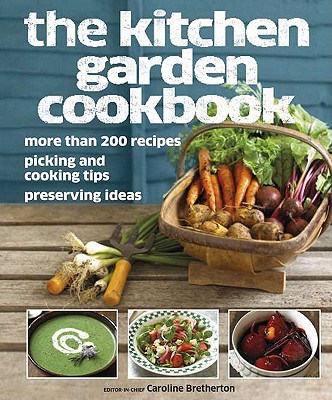