My husband bought me this book for Christmas because I told him I wanted to read it. I had heard good things about it through my online chronic pain support group and figured I would give it a try. A lady on the group read it and loved it. She said it helped her get through the low days when her pain was really bad and that it would explain the “why” of bad things happening to good people.

Mackenzie Allen Philip’s youngest daughter, Missy, has been abducted during a family vacation and evidence that she may have been brutally murdered is found in an abandoned shack deep in the Oregon wilderness. Four years later, in the midst of his Great Sadness, Mack receives a suspicious note, apparently from God, inviting him back to that shack for a weekend.
Against his better judgment he arrives at the shack on a wintry afternoon and walks into his darkest nightmare. What he finds there will change Mack’s world forever.
In a world where religion seems to grow increasingly irrelevant THE SHACK wrestles with the timeless question: Where is God in a world so filled with unspeakable pain? The answers Mack gets will astound you and perhaps transform you as much as it did him. You’ll want everyone you know to read this book!

When I started out reading this book, I thought it was a work of non-fiction. I later found out that it was fiction and I was a bit disappointed. I guess because of what transpires at the shack seemed so magical that I wished that it really did happen to someone. For the most part, I liked the book. I cried in a few parts and was touched too. In some parts, it got too spiritual that I had trouble understanding the concepts that seemed tough to grasp. I don’t want to ruin the book for those who haven’t read it so I won’t say what happened at the shack or what the explanations are. Read the book and find out for yourself. Be prepared to be introduced to some thought provoking ideas and if you are looking for a light read, this is not it (at least it wasn’t for me). I read it before bed each night so I was too tired to really think. I think I would have to read it again to understand completely what its message is. 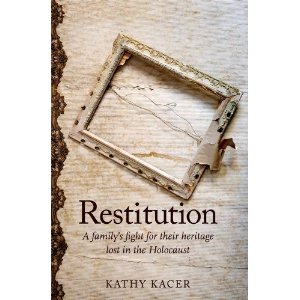 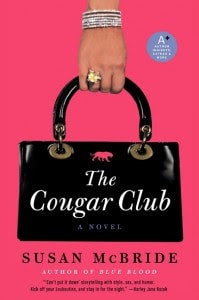 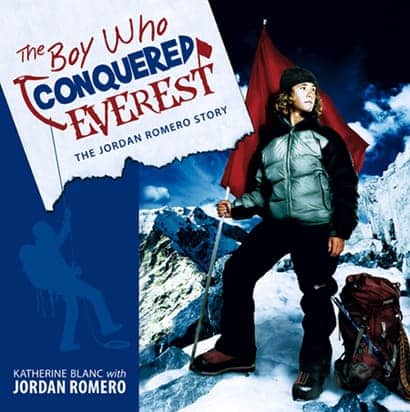