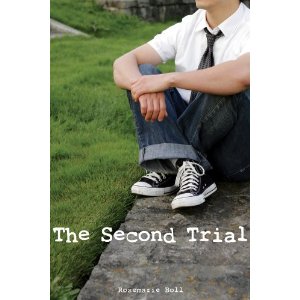 Imagine being a young teenage boy who thinks his Dad is pretty great and who loves him very much. What he is oblivious to is that his father is a violent abuser and hurts his Mom on a regular basis. One night the violence becomes unhidden and Danny’s family will change forever.

The violence is so bad that there ends up being a court hearing, but the sentencing is lighter than anyone might have hoped for. Danny’s mother is so traumatized and so fearful that she takes the drastic step that people are telling her about… changing their identities. So Danny and him mother and sister change their names, their location, and almost everything that Danny ever knew will never be the same.

He is now “David” and although our names do not define us completely, it is an intricate part of who we are in our minds and  Danny is not sure who this new David person really is. He has another problem too… although he is mortified at the thought of what his Dad has done, he still loves him and he had hoped that when his Dad got out of prison they might have a “family reunion” and start all over. Become the family that he once thought they were.

Although this story is tragic and all too familiar in our society, I really did enjoy it. I think the author really nailed on the head how hard it is for the kids in the family to think of this parent, whom they adore, as a monster. Especially when they had no idea all along. It’s definitely a book worth picking up and giving a read. Thanks to Ms. Boll for tackling such a sensitive topic in her novel. 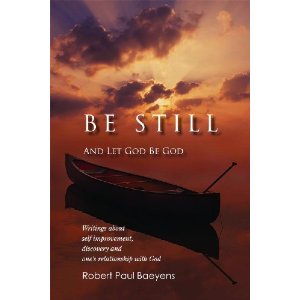 Book Review | Be Still and Let God Be God 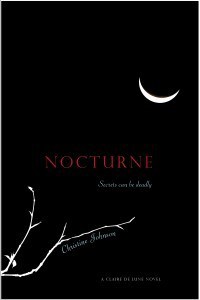 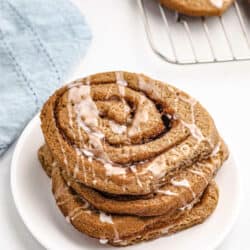 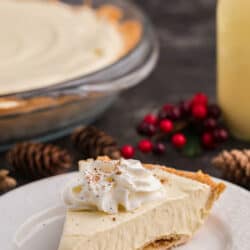