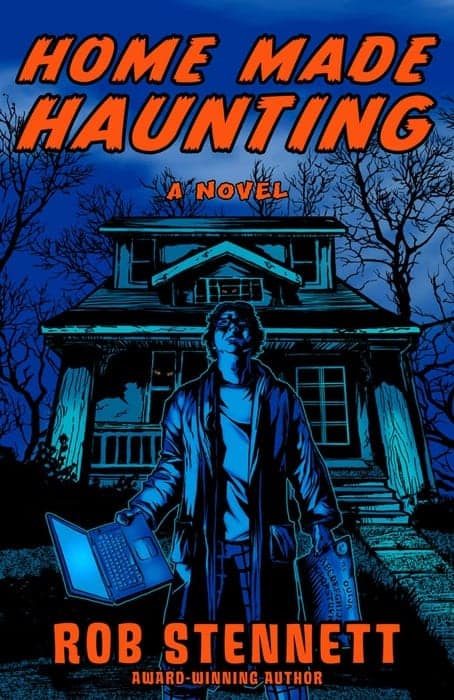 Charlie’s biggest dream is to become an author. Unfortunately the feedback he’s received from publishers is less than encouraging, so he decides that if he’s going to fulfill his dream he needs to put everything he has into it. With his wife Rachel’s support, Charlie quits his job as an English teacher, they sell their house, and he gives himself a six month deadline to write an amazing book. Inspired by a progressive dinner he and Rachel attended, Charlie begins to craft a novel about a couple with children who move to a new town and experience supernatural activities while attending a progressive dinner with their new neighbors.

Charlie feels that in order to write a novel worthy of becoming a bestseller that he needs to put himself into his characters’ shoes. It starts out innocently enough, with Charlie purchasing an inexpensive Ouija board and inviting the spirit of a deceased high school classmate to speak with him. From there, Charlie begins to get addicted to the supernatural, including his wife on his next series of tests. When Charlie begins to realize that what he only thought of as research is endangering his family, he attempts to put a stop to it. Meanwhile, Rachel has become addicted to casting spells and inviting spirits into her home–and it could cost her everything.

Homemade Haunting by Rob Stennett sounds like a horror novel based on the summary. While technically it is, it’s also published by Zondervan, a Christian publisher. I’m pretty particular about any Christian fiction I might read, and was drawn to this particular title because of the main character’s desire to be a writer and because I have always been curious about the supernatural. I was raised Lutheran and have never messed around with Ouija boards, participated in séances, or believed I have seen a ghost–and I never will. As can be expected from a horror/Christian fiction novel, this book serves as a warning not to do any of the things Charlie and his family do. Charlie’s neighbors are Christian and attempt to help his family, and Charlie also receives several visits from his guardian angel.

Focusing solely on the haunting aspects of the novel, I didn’t find them particularly thrilling or scary. Ouija boards, séances, “stiff as a feather, light as a board”, and Bloody Mary are all “games” that have been overdone in books and movies. I was hoping for something not as familiar. Despite it, though, I was uneasy enough while I read that any time I had to take a break to use the bathroom while reading I made sure to turn on the kitchen lights before walking through to the bathroom, and to also turn on the bathroom light before entering. I even went so far as to avoid looking in the bathroom mirror, in case my mind played tricks on me and I saw something that wasn’t supposed to be there.

Focusing on the novel as a whole, the majority of the novel didn’t work for me. Charlie and Rachel cast a love spell on some neighbors, who already seemed to have feelings for each other. It’s only brought up the one time, but I wanted to know how things worked out for those people, if there were consequences because a spell was cast to bring them together. I also wish Charlie and Rachel’s children were treated more as characters than as a way to move the plot along; eight-year-old Adam could have been particularly creepy because he gets just as interested in the supernatural as his parents. Since he participated in rituals just like his mother, I felt he should have been just as affected as she was, but the focus is on Rachel and Charlie.

Homemade Haunting will probably appeal most to Christian readers, but I think non-Christians might also enjoy it, if only for the supernatural aspects. I didn’t find Stennett’s message to be too preachy or self-righteous, which is important to attract non-Christian fans. This book may also have the potential to help individuals deep into creating their own hauntings to seek help if they need it.

*I was not financially compensated for this post. I received a sample of the product for review purposes. The opinions are my own, based on my personal experience with the product.*

Book Review | How to Survive Your Freshman Year 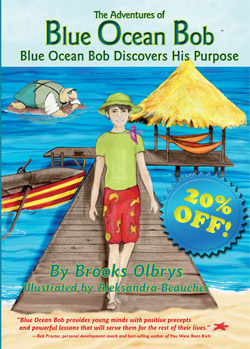 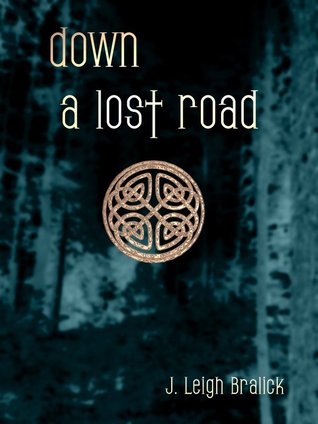 Book Review | Down a Lost Road