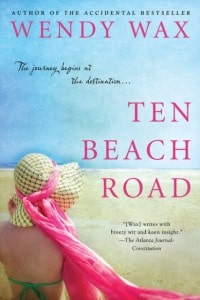 Nicole, Avery, and Madeline couldn’t be more different from one another. However, they share two things in common: they were all duped by Malcolm Dyer’s Ponzi scheme and they are all facing financial ruin. Malcolm’s whereabouts are unknown, but his assets have been seized and distributed amongst those whom he swindled. Now each of these women owns a third of a share of a beachfront property called Bella Flora.

The three women are appalled to find the mansion in such disrepair. Each hope for a quick demolition of the once spectacular home so the land can be sold, but none of the women have the money it would cost to tear it down. What was supposed to be a quick trip to Pass-a-Grille turns into a whole summer as each of the women reinvents herself and forges friendships that can seemingly withstand anything–even a bitter betrayal.

Ten Beach Road is the second novel I have read by Wendy Wax, whom I greatly admire for her ability to create such amazing women who triumph in the aftermath of personal tragedies. There are a lot of flaws in each of the heroines, but readers will truly grow to care for each of them–even the impenetrable Nicole. As the women use their own two hands to reconstruct the beauty of Bella Flora, they also begin to grow and change themselves.

There’s a bit of romance as well, but the majority of this novel focuses on the relationships between women. I would have liked to get to know some of the male characters better, especially FBI agent Joe Giraldi.

I found it really hard to concentrate on anything but Ten Beach Road over the last couple days, so when I hit the last page I was sad that it was over. I wasn’t 100% satisfied with how Wax concluded Ten Beach Road, and I’m crossing my fingers that she is considering setting another book in Pass-a-Grille so we know what becomes of Avery, Madeline, and Nicole–and especially Bella Flora, who has just as much personality as the women who breathed the life back into her. 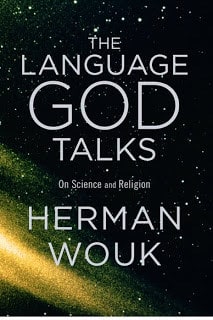 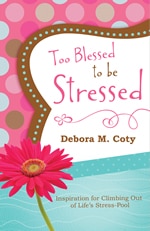 Book Review | Too Blessed to Be Stressed + Kindle Giveaway 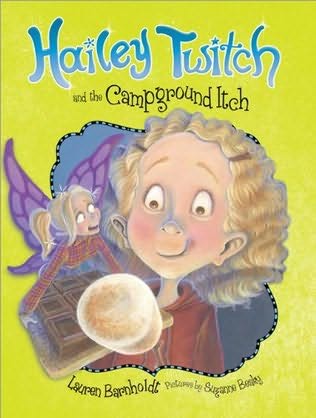 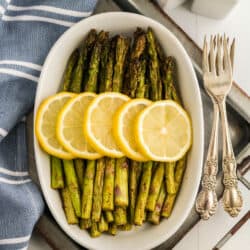