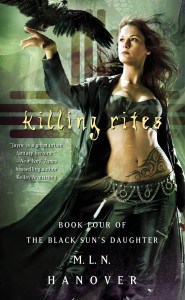 Since the very first book in The Black Sun’s Daughter series by M.L.N. Hanover, I’ve been pretty back and forth how I felt about each new installment. On the one hand, I like the idea of a demon leeching on to a human and “riding” that person, controlling what they say and do with–and sometimes without–their knowledge.

However, I’ve gotten a little lost trying to understand what the Invisible Circus is, and what the main character, Jayné, and her uncle’s friends (now her friends) have to do with everything. Hanover’s world building is pretty unique, and isn’t like anything I’ve read before in the urban fantasy sub-genre, so I also appreciate that.

Killing Rites is the fourth installment in The Black Sun’s Daughter, and things are finally beginning to be revealed. Not too much happens in this book otherwise, however. Jayné is still having issues over her estrangement from her religious family, and now she is having feels for Ex, and he may have feelings for her as well.

Killing Rites was the easiest book in the series for me to get through, most likely because many of the characters were absent. The previous book was nothing but Jayné whining about Aubrey and Kim, and I was so relieved to have a break from that soap opera.

I thought that after this book I’d likely give up reading the series, but now I’m not so sure; the ending of it kind of has me curious. Also, even though we’re taught that “riders” are bad news, I kind of like Jayné’s rider, and am eager to see what is in store for the two of them. Will Jayné try another exorcism, or does she like having a rider sharing her body? 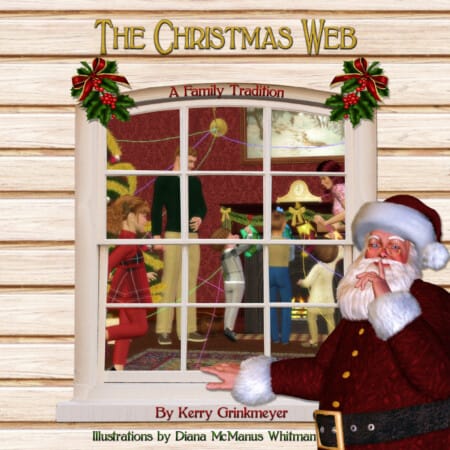 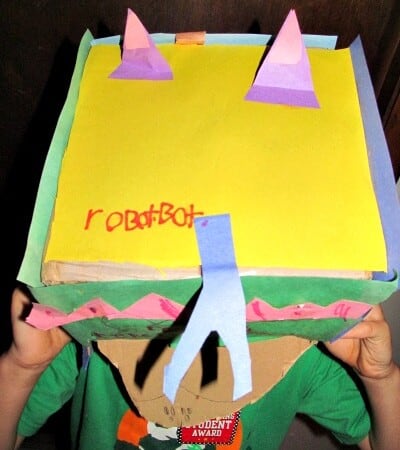 Robotics: Discover the Science and Technology of the Future Review 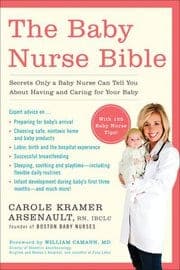