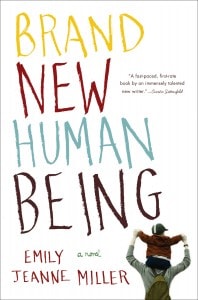 Meet Logan Pyle, a lapsed grad student and stay-at-home dad who’s holding it together by a thread. His father, Gus, has died; his wife, Julie, has grown distant; his four-year-old son has gone back to drinking from a bottle. When he finds Julie kissing another man on a pile of coats at a party, the thread snaps. Logan packs a bag, buckles his son into his car seat, and heads north with a 1930s Lousville Slugger in the back of his truck, a maxed-out credit card in his wallet, and revenge in his heart.

After some bad decisions and worse luck, he lands at his father’s old A-frame cabin, where his father’s young widow, Bennie, now lives. She has every reason to turn Logan away, but when she doesn’t, she opens the door to unexpected redemption—for both of them.

A deftly plotted exploration of marriage, family, and the road from child to parent, Brand New Human Being is a page-turning debut that overflows with heart and grace.

When I think of a brand new human, I immediately envision a perfect little newborn baby. There isn’t anything that can be newer than that, or at least that’s what I thought until I read this book.

Logan Pyle is struggling with his life. He just lost his father and he is a stay at home Dad to a strange little boy and he has a wife who has become distant.

In part one, we really get a feel for the strained relationship between Logan and his son, Owen. We get to see some of the strange behavior that Owen has developed over the past few months and how Logan reacts to it, which usually isn’t very helpful.

In part two, the author really captures the tension that exists between Logan and his wife. They struggle with issues that many married couples struggle with, particularly those with children. It’s hard to find balance in parenting techniques, especially when you have an opinionated mother and a stay at home dad.

Part three is the beginning of Logan’s emotional journey. This is also where he makes the biggest mistakes and loses himself a little bit for awhile. He tries too hard, and it backfires.

Part four is the rock bottom portion of the book. This is where Logan has to really evaluate his life and put his priorities in place.

And finally, there’s the redemption section. It didn’t end the way I thought it would, but I felt very satisfied with it.

It’s difficult to put into words my feelings about Logan. I don’t agree with the decisions he made. He let his emotions control him and he did end up making some pretty big mistakes, but I completely understood why he was acting the way he was. He was justified in his emotions, no matter how irrational it was. But maybe I just think that cause I’m a woman and I’m always irrational.

In an interview with the author about what her book is about she says that it’s a story about a son who becomes a father. I couldn’t have put it any better. It’s a book worth reading. 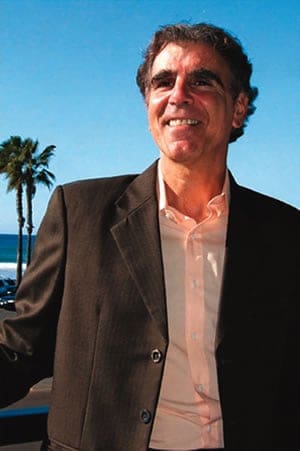 Book Review | How To Sue A Telemarketer 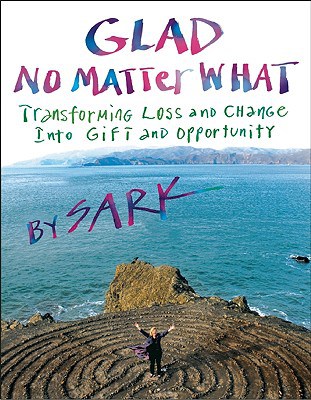 Book Review | Glad No Matter What 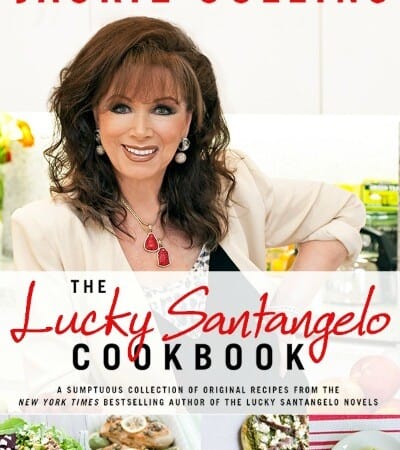