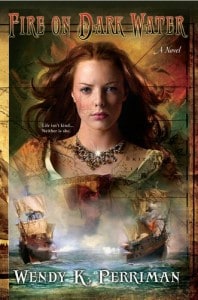 Fire on Dark Water, by Wendy K. Perriman was my first experience with Historical Fiction. I did not know what to expect, since I generally stick to the Sci-Fi Fantasy genre. Therefore, I was taken out of my comfort zone, which is a good thing at times. After all, how do you know if you don’t like something, until you’ve tried it? Fire on Dark Water is a daring book, which plays with one’s emotions. From the first chapter onward, Lola Blaise’s tragic life was indeed gripping. Born a gypsy, Lola and her people were treated like the scum of the earth, ridiculed and isolated from society. At an early age Lola experiences the cruelty of human beings. At the tender age of 10, she is brutally beaten and raped. She is eventually tricked into working as a pick-pocket, and her eventual capture leads her to the shores of the New World as an indentured servant.

I have never read a novel as disturbing as Fire on Dark Water. There are certain sections of the novel which emotionally affected me in ways that I never imagined a novel could. One particular section, is Lola’s journey to the New World, in which she is sexually abused continuously by the captain and gang raped by the crew, still at age 10. It is difficult to imagine such cruelty towards a precious child, but such behavior was a reality during those times and even today, to a lesser degree. She and many of the women were treated as property and not as human beings. When Lola finally reaches the shores of America, life does not necessarily improve for her. She works as an indentured servant for a wealthy man and the infamous Anne Bonny, his daughter. Lola experiences abuse at their hands as well.

Lola eventually escapes to Nassau, a land ruled by pirates. There, she works as a prostitute, once more falling victim to those around her. At age 15, she unexpectedly marries the ruthless Blackbeard (Captain Edward Teach), becoming his 13th wife. She soon discovers his true plans for her and she is left to use the one thing she has always known how to do, survive. If not, she is certain to follow the fate of his previous wives.

Perriman effortlessly connects with the “Golden Age of Piracy”. She showcases the wreck less, ruthless and evil nature of many in the period. What I enjoyed in particular about the novel is the strength that Lola managed to find, even in the most heart wrenching situations, a lesser person would have easily succumbed to the world around them. Lola also possesses a naiveté, which made me as a reader become emotionally attached. Fire on Dark Water is an excellent piece of literature, beautifully and disturbingly written. The subject matter in Fire on Dark Water is challenging for any reader who is sensitive towards brutality, but it is indeed an educational read regarding piracy, indentured servitude and the overall harshness of the period. A must read for fans of Historical Fiction! 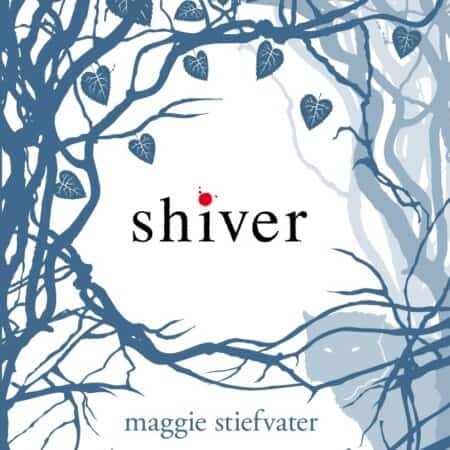 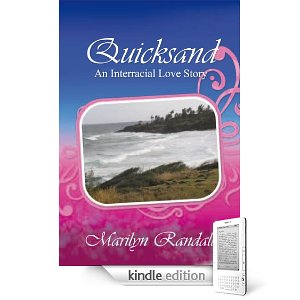