I knew when I decided to read this book, it was going to be a difficult journey. Eight Days in Darkness is subtitled The True Story of the Abduction Rape and Rescue of Anita Wooldridge. As I knew Anita was also one of the authors of the book, I knew there would be a lot of detail to the story. I wasn’t prepared, to be honest, for how graphic and troubling this book would be!

The story begins with some background information on Victor “Tom” Steele (aka “the mole” throughout the book) and some of the events that precipitated his decision to hunt down Anita Wooldridge and kidnap her. These events reveal a very troubled individual with serious anger issues and a propensity for violence.

The story then outlines how Tom went to Anita’s house, kidnapped her and proceeded to sexually assault and abuse her over the next eight days. The book also outlines the amazing detective work of the authorities who managed to pinpoint Tom as the likely suspect and hunted Tom and Anita to another state where she was freed. The story ends with the trial, and conviction, of Tom as well as an epilogue by Anita.

My feelings about this book are mixed for a number of reasons. I applaud Anita’s courage to revisit these horrific events and I hope that she has found healing through writing her book with the assistance of Angela (who is also her therapist). I also commend Anita for being so incredibly in conveying what happened to her during her time with Tom as well as her frankness in the after-effects that this experience has had on her life. She is obviously an incredibly courageous woman!

That being said, I found this book troubling for a couple of very different reasons. While I am in awe at Anita’s frank honesty about her experience with Tom, I found the incredibly detailed descriptions of the repeated forced oral sex she had to perform as well as the rapes she experienced to be more detail than I wanted to read. I understand why Anita may have chosen to include these details but I think I would have been equally disgusted by the knowledge that Tom had committed these horrible acts without all of the graphic details. The other element of the book that I found troubling was the way in which the authors comment on the things that Tom was thinking as well as detailed conversations between people without giving any support for where this information was obtained. I am not saying that these conversations did not take place, but I find it difficult to believe that they are able to provide so much detail about thoughts and discussions and I think that providing support about where they got the information from would add more credibility to this aspect of the book.

Overall, I hope that Anita has been able to use writing this book to help her in other aspects of her life. She is obviously an incredibly courageous woman and I hope that the issues that continue to plague her will be abated somewhat through the writing of this book. Kudos to Anita for her strength!

*I received no monetary compensation for this review. I received a free copy of the book to read and provide an honest review of its contents. The opinions are entirely my own and may not reflect your own opinion upon reading the book.* 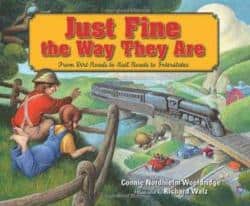 Book Review | Just Fine The Way They Are 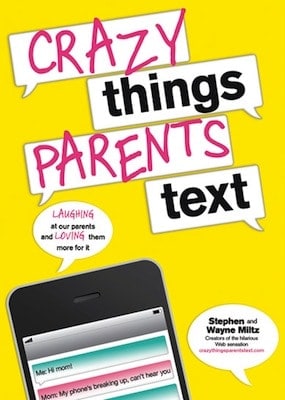 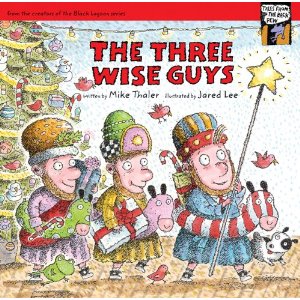