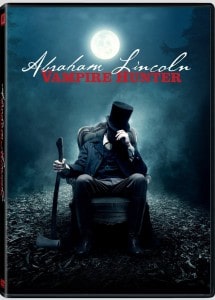 ABRAHAM LINCOLN: VAMPIRE HUNTER explores the secret life of Abraham Lincoln before he became President, and the untold story that shaped our nation. Visionary filmmakers Tim Burton (Dark Shadows) and Timur Bekmambetov (Wanted) bring a fresh and visceral voice to the bloodthirsty lore of the vampire, imagining Lincoln as history’s greatest hunter of the undead.

Based on the New York Times Best Selling novel by Seth Grahame-Smith, ABRAHAM LINCOLN: VAMPIRE HUNTER stars Benjamin Walker (Flags of Our Fathers), Dominic Cooper (Captain America: The First Avenger), Anthony Mackie (The Adjustment Bureau), Mary Elizabeth Winstead (Scott Pilgrim vs. The World) and Rufus Sewell (The Tourist). The Blu-ray™ 3D and Blu-ray™ are loaded with killer content and hard action, including an exclusive never-before-scene animated graphic novel prequel about the origins of vampires in the U.S.A.

I wanted to like Abraham Lincoln: Vampire Hunter, but unfortunately the film just didn’t appeal to me. Now, I’m not much of a history buff and know very little about American History (I’m Canadian), but I do enjoy a good vampire flick. I also figured with Tim Burton being involved in the movie, it would be amazing since I’m normally a fan of his work.

The story begins with young Abraham witnessing the brutal murder of his mother by a vampire. From that moment on he has an intense hatred for vampires especially the one who killed his mother. When he grows up, he meets Henry, a vampire hunter, who trains Abraham how to kill vampires. However, the viewer doesn’t really see much of this “training”. It’s basically him cutting down a tree with an axe. Then we are supposed to believe that he has become this vampire killing ninja which to me was a large stretch.

Abraham moves to Springfield and starts working in a store. He still keeps in contact with Henry who sends him notes on what vampire he is supposed to take down next.  He meets a girl, Mary Todd, who first comes into the store with her fiance. He likes her and attempts to pull back to keep her out of harm’s way since he is a vampire killer after all. Then they become romantically involved. The plot seemed to skip some important elements here. For instance, what happens to Mary’s fiance? He just disappears and the viewer is never to see or hear from him again.

Another thing that bugged me was when they showed Abraham when he was 50 years old and married with a child.  They aged him and gave him more wrinkles and age spots on his face. However, the other characters looked the same and did not age. Why wouldn’t Mary have aged along with her husband?

I did enjoy the action scenes and there was one with a stampede of horses that was intense to watch.

History buffs may enjoy this movie more, but for me, it is a movie I won’t be watching again. 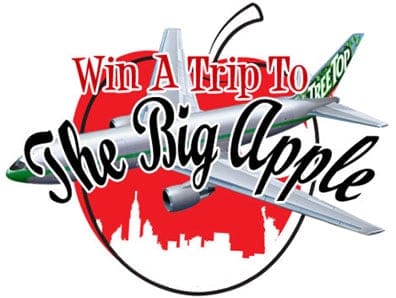 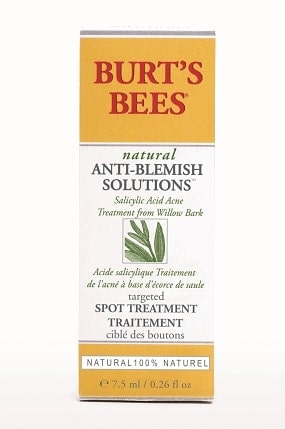 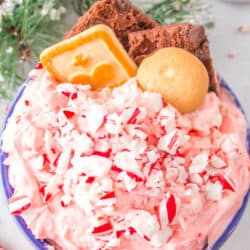