Smurfs: The Lost Village debuts on digital TODAY (June 20th) and on 4K Ultra HD, Blu-ray and DVD on July 11th!  Look for it at Walmart and other retailers. 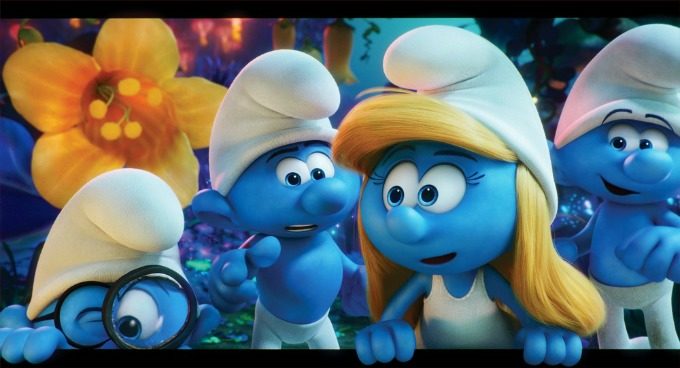 Watching Smurfs: The Lost Village brought me back to my childhood in the early 80s. I remember waking up early every Saturday morning to watch my favourite cartoon, The Smurfs, at 9am. When the Smurfs movie came out in the early 80s, my mom took my sister and I to see it. It was one of the first movies I saw in the theatre. I’m happy to see a new Smurfs movie out so that kids of today can experience the same joy and love for all things Smurfs! 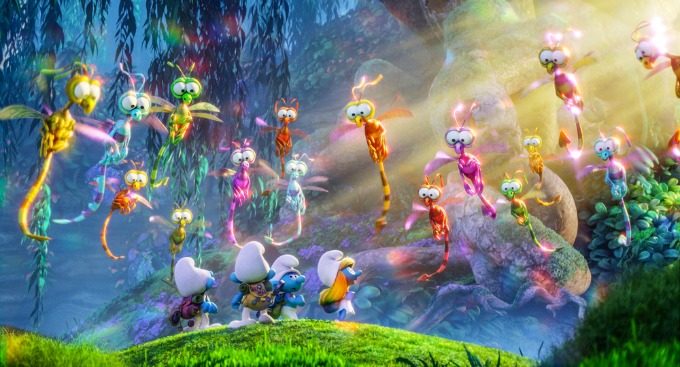 Smurfs: The Lost Village is a fully animated movie featuring some of my favourite Smurfs characters including Smurfette, Brainy, Clumsy, Hefty and of course, Papa Smurf. Watch as they discover the Forbidden Forest and all it’s magical wonders. Of course, the evil Gargamel is hot on their heels and wanting to capture as many Smurfs as he can to use their magic. On this journey, the Smurfs discover a huge secret – the biggest one in Smurf history! Trust me, you’ll want to watch it to find out what it is. 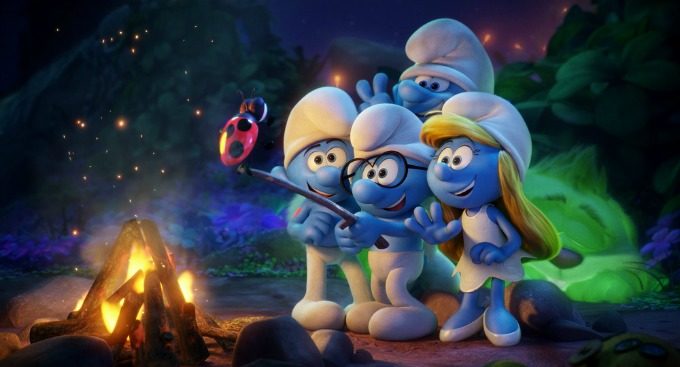 Smurfs: The Lost Village is perfect for family movie nights. It has loads of excitement and adventure that will keep you enthralled throughout the entire movie. I loved watching the Smurfs race through the Forbidden Forest with Gargamel close behind. The Smurfs had some pretty close calls that kept me on the edge of my seat wondering if they would be captured! 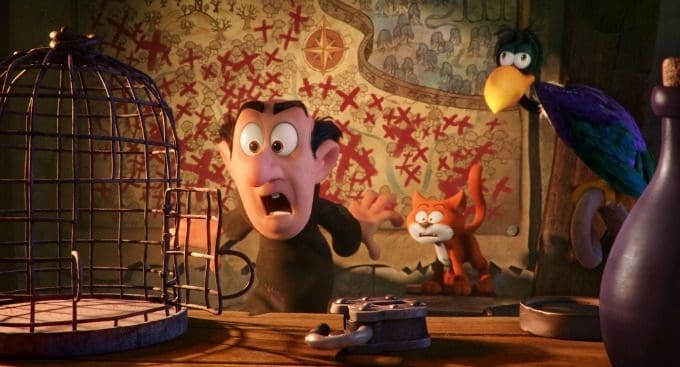 It also is quite funny! I couldn’t help but giggle at a few of things the Smurfs said and did. I think kids will get a kick out of the humour!

When you pick up the Blu-ray and DVD edition, you’ll notice a few bonus features and a special offer like the Smurfs-themed NailSnaps. Bonus materials include 10 fun and interactive featurettes including Meghan Trainor’s “I’m A Lady” music video and “Lost Village Dance Along”. You can have your own Smurfs dance party right in your living room.

It also includes a “Smurfify Your Nails” to create a Lost Village inspired manicure, “Baker Smurf’s Mini Kitchen” to get guess what’s cooking and step-by-step tutorials (3 “how to” videos) on how to draw your favourite Smurfs.

If you’re in Quebec, take advantage of the Smurfs: The Lost Village promotion through Videotron where you can enter to win a 3-night Great Adventure Family Weekend for 4 to Mont Tremblant!

Whether you’re an old Smurfs fan like me or have young kids, Smurfs: The Lost Village is worth picking up to watch! I hope you’ll enjoy it as much as I did.