Disclosure: Thanks to Marvel Press for providing prize packs to me and a lucky winner. All views are my own.

The Unbeatable Squirrel Girl: Squirrel Meets World by Shannon and Dean Hale is now in stores (as of February 7th)! 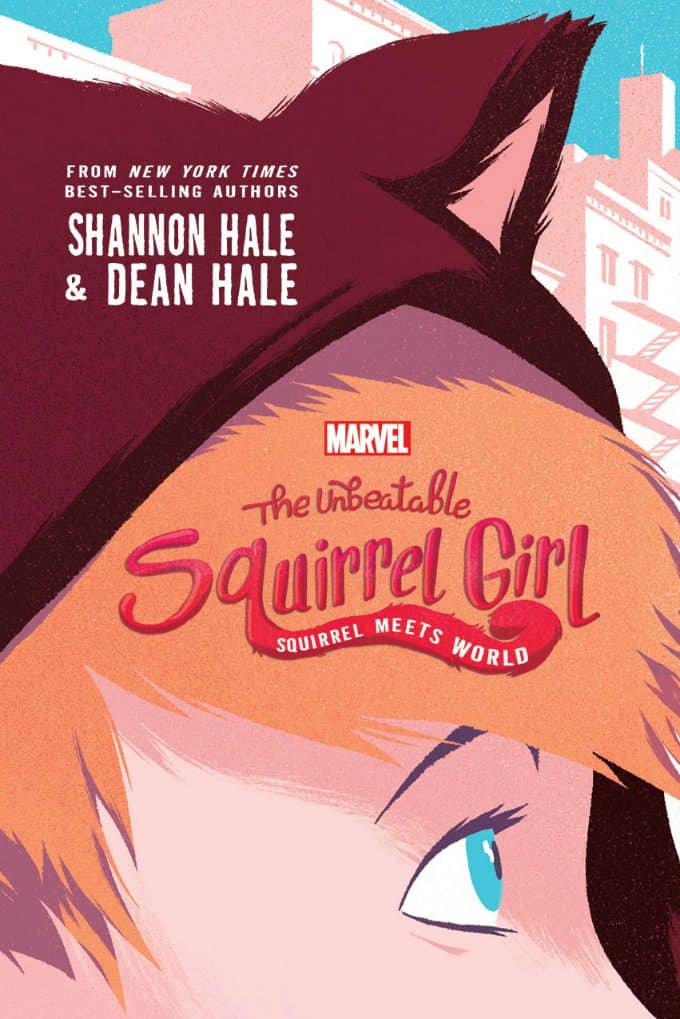 Fourteen-year-old Doreen Green moved from sunny California to the suburbs of New Jersey. She must start at a new school, make new friends, and continue to hide her fluffy tail. Yep, Doreen has the powers of… a squirrel!

After failing at several attempts to find her new BFF, Doreen feels lonely and trapped, like a caged animal. Then one day Doreen uses her extraordinary powers to stop a group of troublemakers from causing mischief in the neighborhood, and her whole life changes. Everyone at school is talking about it! Doreen contemplates becoming a full-fledged Super Hero. And thus, Squirrel Girl is born!

She saves cats from trees, keeps the sidewalks clean, and prevents vandalism. All is well until a real-life Super Villain steps out of the shadows and declares Squirrel Girl is archenemy. Can Doreen balance being a teenager and a Super Hero? Or will she go… NUTS?

Read an excerpt from the book. 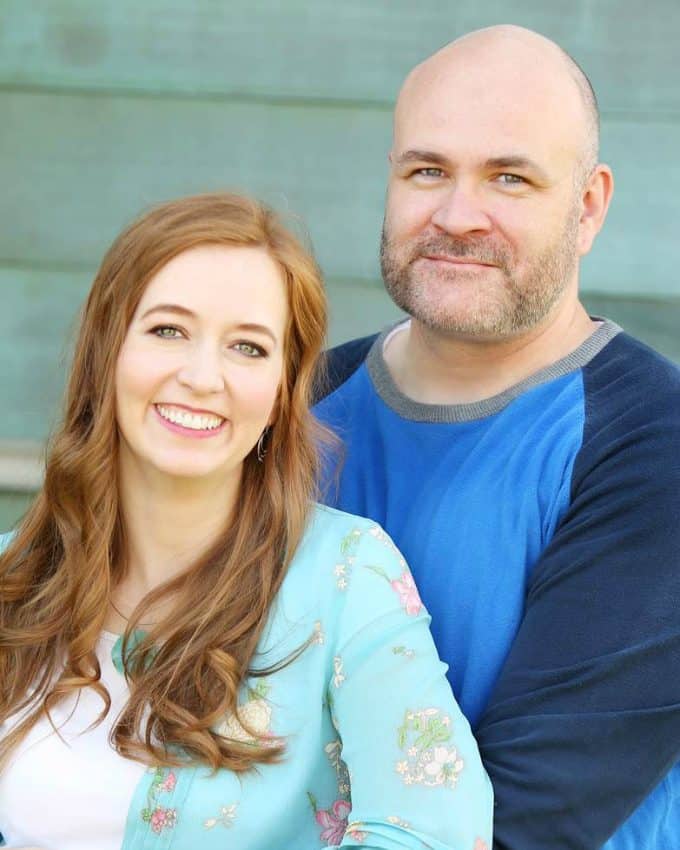