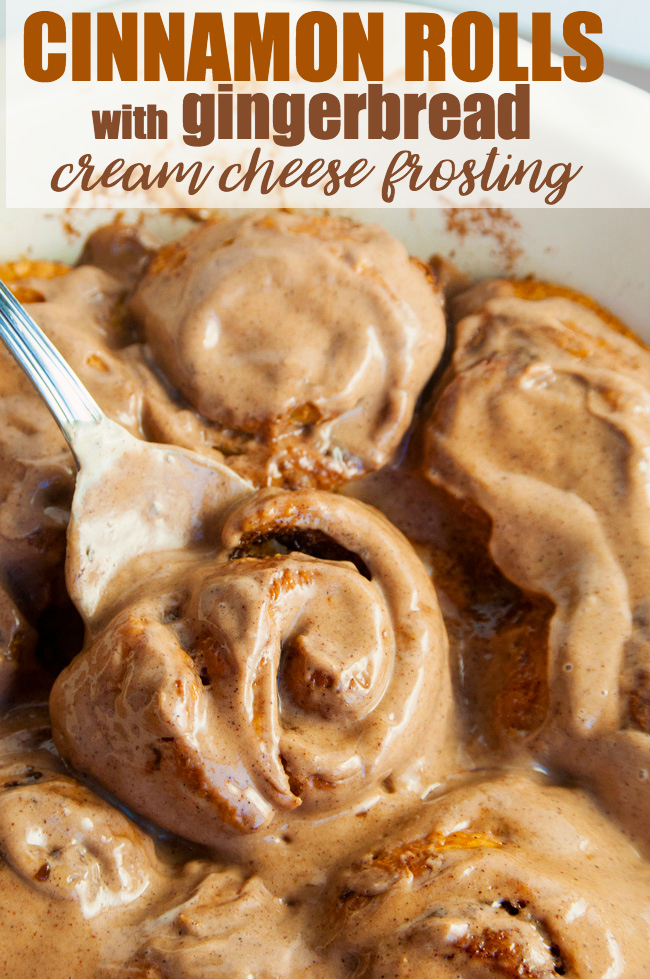 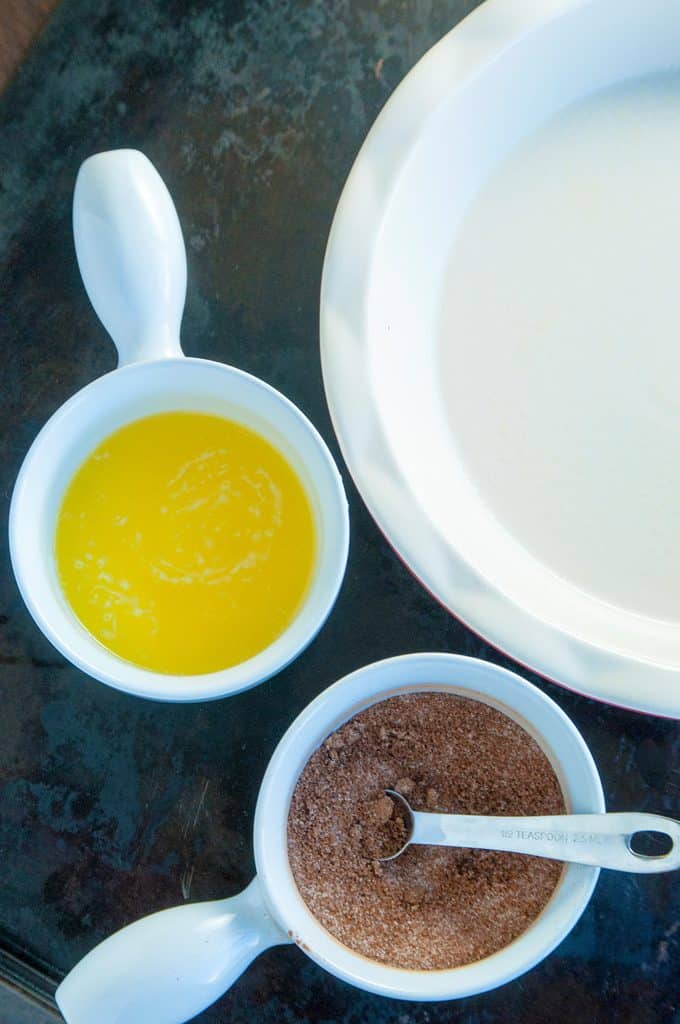 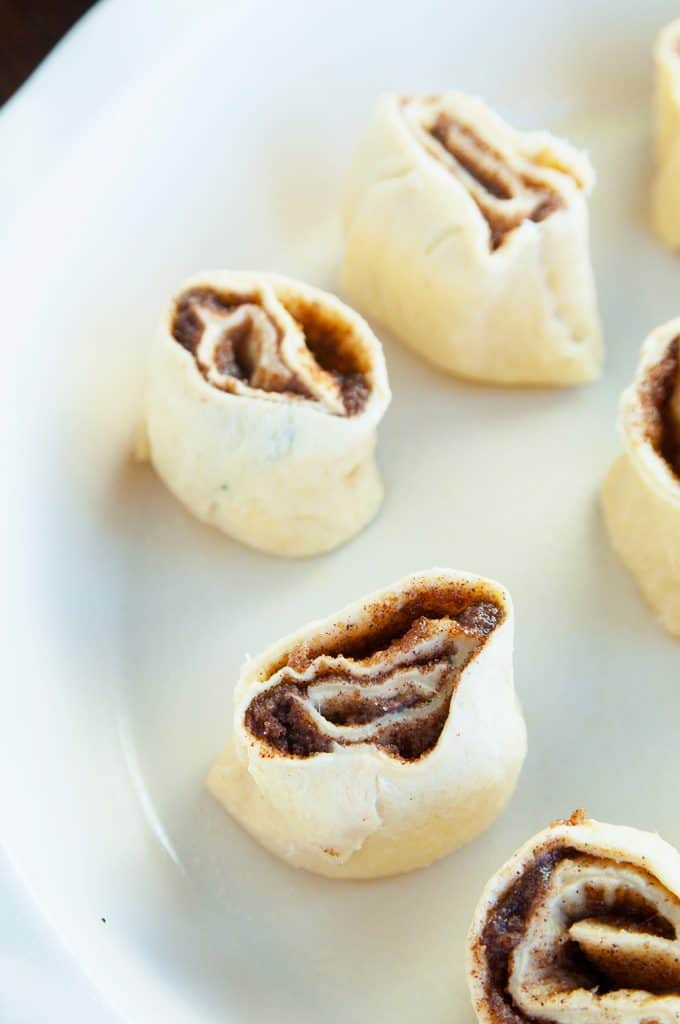 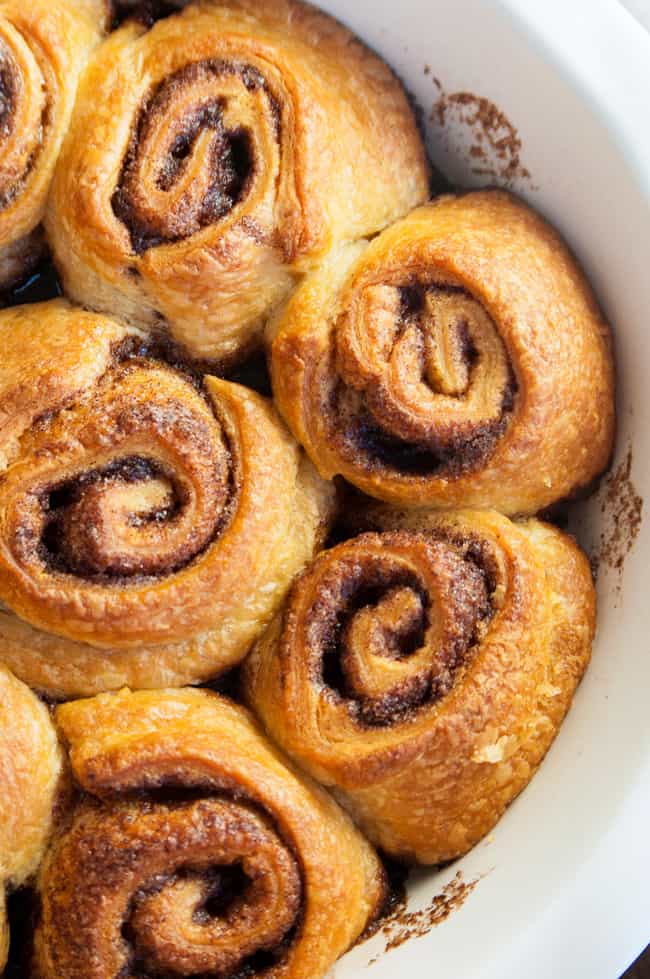 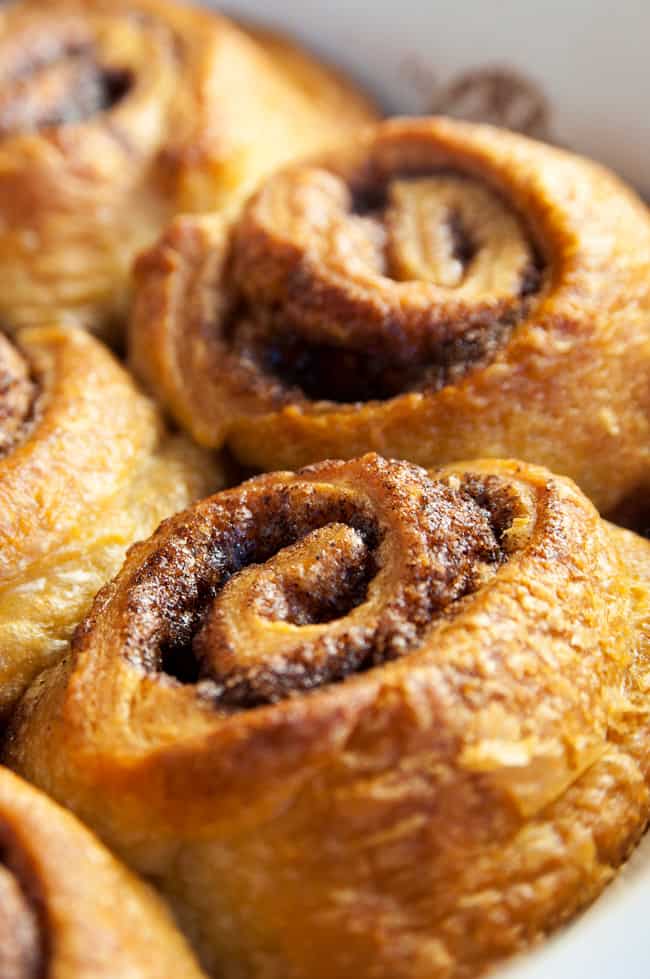 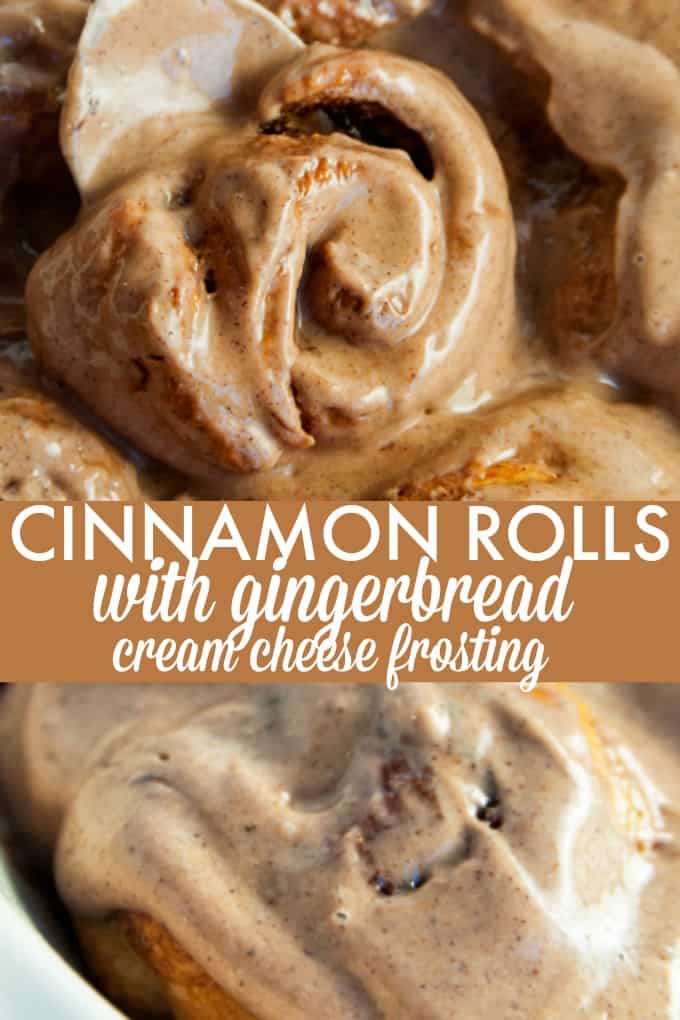 Try my Cinnamon Bread, too!

Randa is the founder of The Bewitchin' Kitchen where she believes lives are brought together at the kitchen table. She blogs about her loves: amazing food, inspiring travel, and her the light of her life, her son.