6 Haunted Places to Visit in Ontario 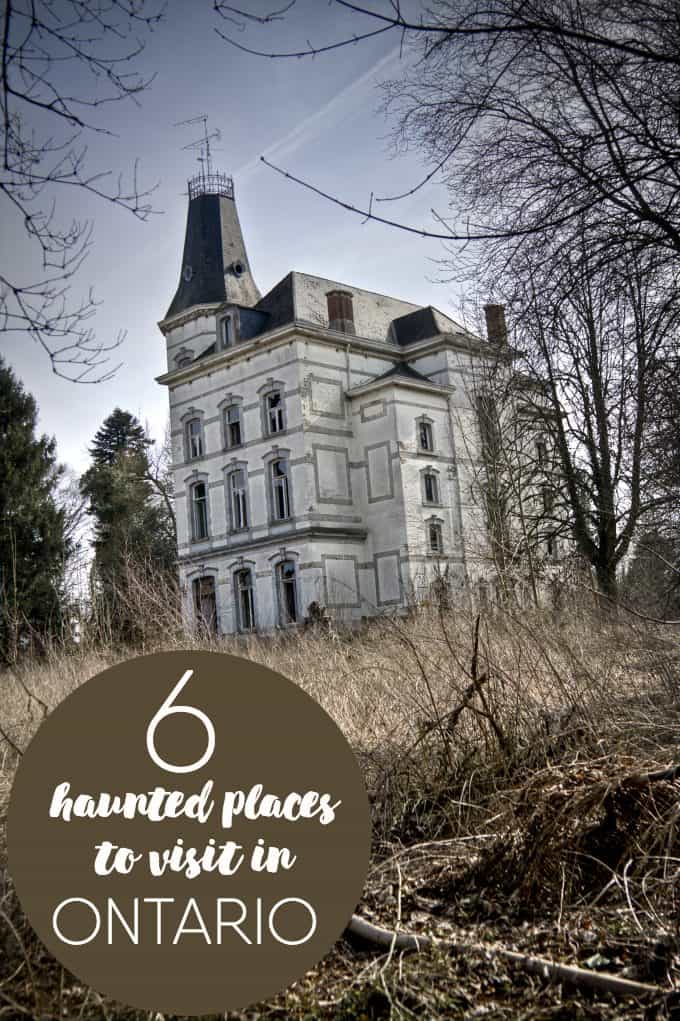