The Legend of Tarzan Trailer

The Legend of Tarzan is in theatres on July 1st! 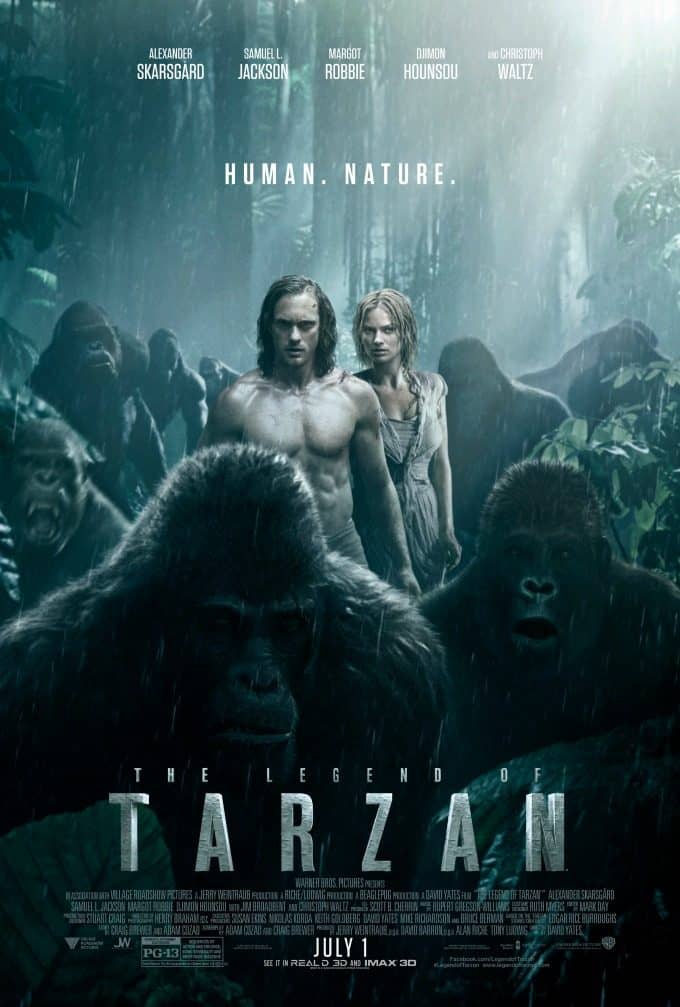 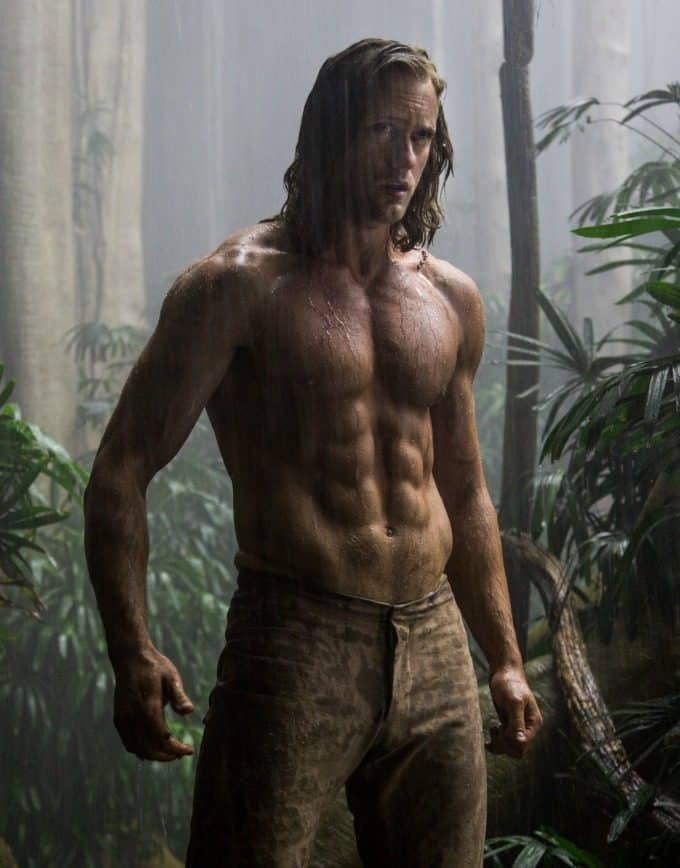 It has been years since the man once known as Tarzan (Skarsgård) left the jungles of Africa behind for a gentrified life as John Clayton III, Lord Greystoke, with his beloved wife, Jane (Robbie) at his side. Now, he has been invited back to the Congo to serve as a trade emissary of Parliament, unaware that he is a pawn in a deadly convergence of greed and revenge, masterminded by the Belgian, Captain Leon Rom (Waltz). But those behind the murderous plot have no idea what they are about to unleash. 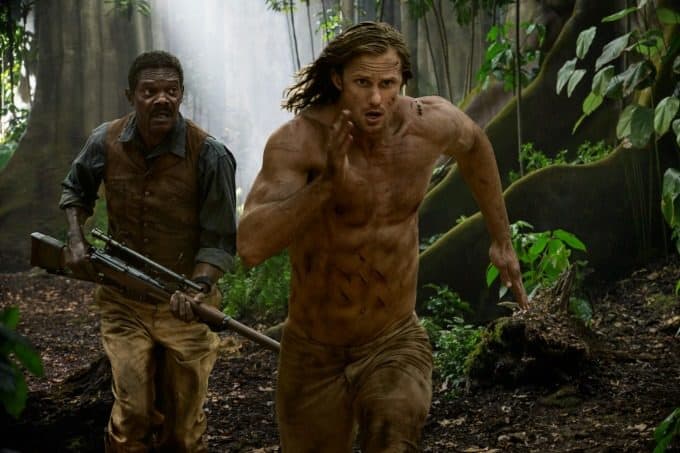 I’m a big fan of Alexander Skarsgård so I’m definitely going to see this movie! It’s perfect for date night.

Check out the trailer below.