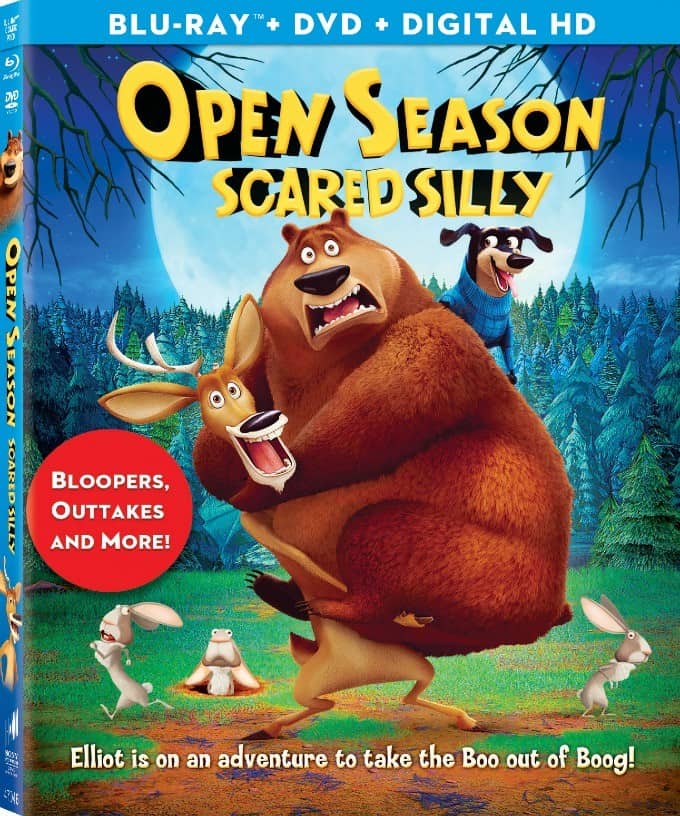 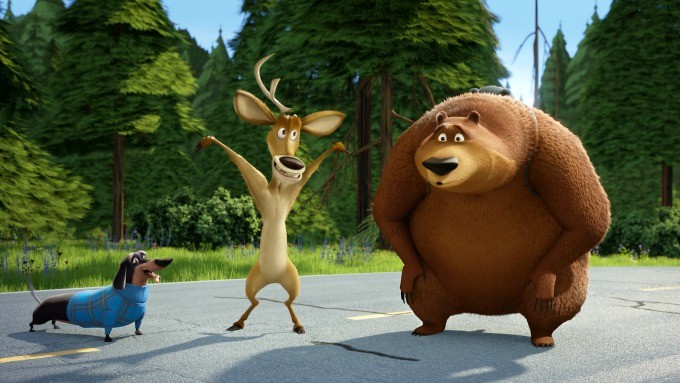 Elliot, Boog and all your favorite woodland creatures are back in a brand new, comedy adventure, OPEN SEASON: SCARED SILLY. When a case of mistaken identity leads both humans and animals to believe there is a monstrous werewolf on the prowl in Timberline National Forest, former hunter Shaw seizes on the opportunity to re-open open season. With Shaw on the loose and all the animals at risk, it’s now up to Boog, Elliot, and Mr. Weenie to face their fears, track down the elusive werewolf, and get open season closed permanently.

The Blu-ray™ and DVD releases will be packed with bonus materials including all-new featurettes, bloopers, a director’s commentary track, and an Inside Sony Pictures Animation profile of director David Feiss. 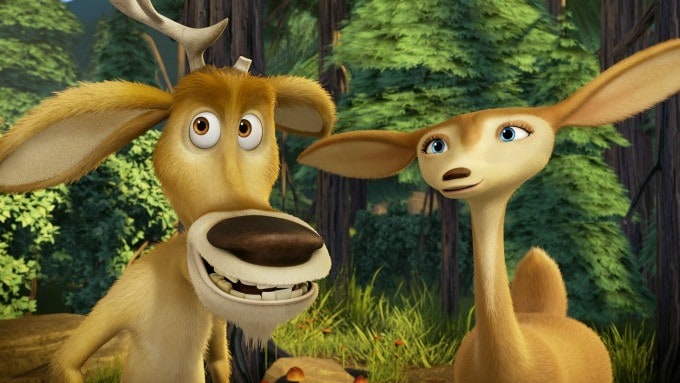 DVD and Blu-ray™ include: 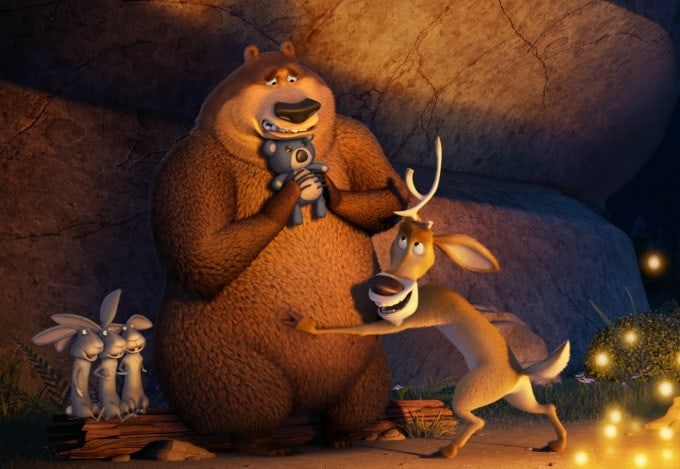 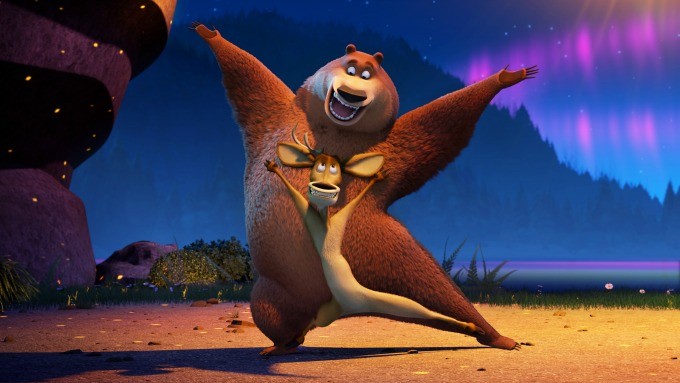 Watch the trailer below! 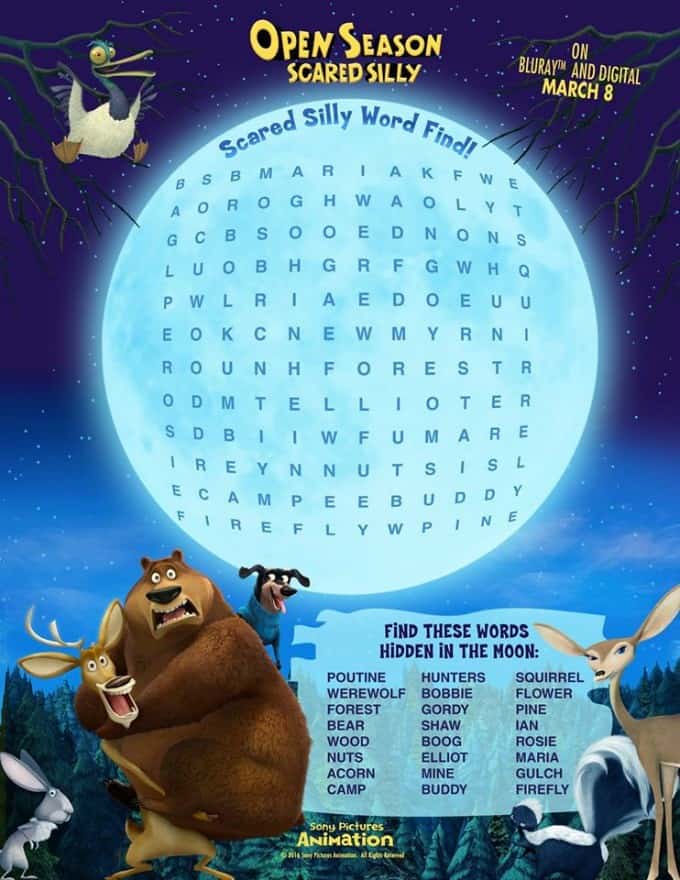 Pick up your copy of Open Season: Scared Silly on Amazon or Walmart.