People often ask me why there is such a big gap between my two daughters. I always say it wasn’t planned that way, but life happens! Olivia was born when I was 20 years old. At that point in my life, I was still pursuing my post-secondary education and working towards my degree. My husband and I decided to wait till I had finished my schooling and was working full-time before we’d have another baby. Sounds simple enough, right? 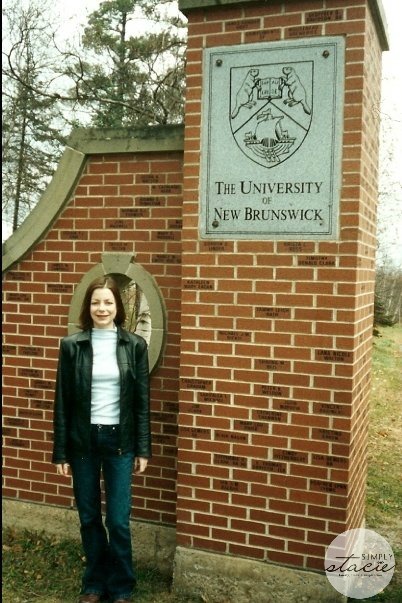 I remember sitting at my desk at my accounting job in Edmonton and thinking now would be a good time to have another baby. We were financially stable and in a comfortable home. Olivia was four years old and I thought that would be a good age for her to have a little sister or brother.

I truly believed that it would happen like it did with Olivia. I had a healthy pregnancy with her and the thought never even crossed my mind that it wouldn’t be the same way with the second.

Things did not go as planned.

After a few months of trying to conceive, I started to feel a little spark of worry and doubt creep into my thoughts. I’m a worry wart by nature and I began to wonder why nothing had happened yet. After about six months of trying, I was racking my brain trying to figure out what could be wrong. It seemed like everyone around me was pregnant within the first month of trying. I asked myself over and over again, “Why can’t that be me?”.

I was very frustrated. Some months I would break down into tears when my period arrived. My husband was there to console me and he told me to think positive and to not stress about it. Easier said than done!

After over a year of trying to conceive, I made an appointment with my family doctor. He was very reassuring and told my husband and I that it sometimes can take a year or longer to conceive for some people. He suggested running some tests on my husband first to rule out anything on his end. If nothing was found, then they would begin testing on me. I felt better when we left because we had a plan.

Not even a month later, I woke up on a Sunday morning with the strongest feeling to take a pregnancy test. Call it intuition or whatever. I knew deep down that it would be positive. I took the test and saw the two pink lines. I started crying happy tears. I could not believe it. My heart filled with joy and I shouted for my husband to come and look. Our prayers were answered.

The ironic thing was that my husband had his appointment the next day to rule out any problems on his end. We canceled the appointment. 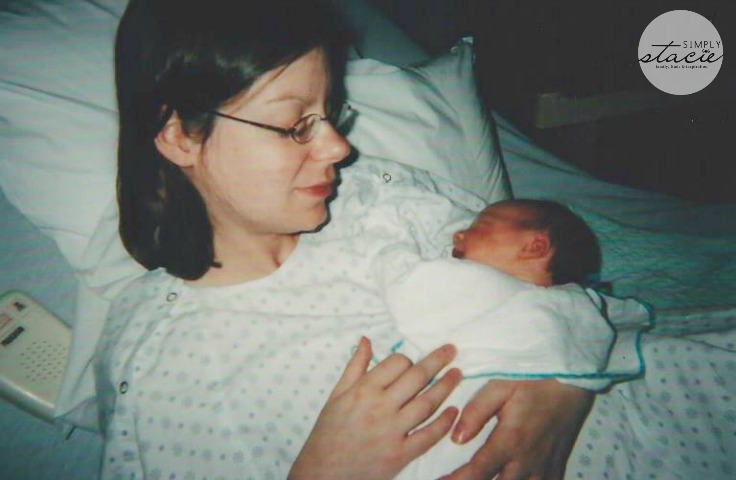 You know the saying, “Hindsight is 20/20”? I would do a couple things differently if I could travel back in time. First of all, I would work on relaxing more. I think the fact that I was so stressed and worried about WHY I wasn’t getting pregnant made it even harder for me to conceive. Once I let go of the stress and worry after seeing the doctor, it happened! 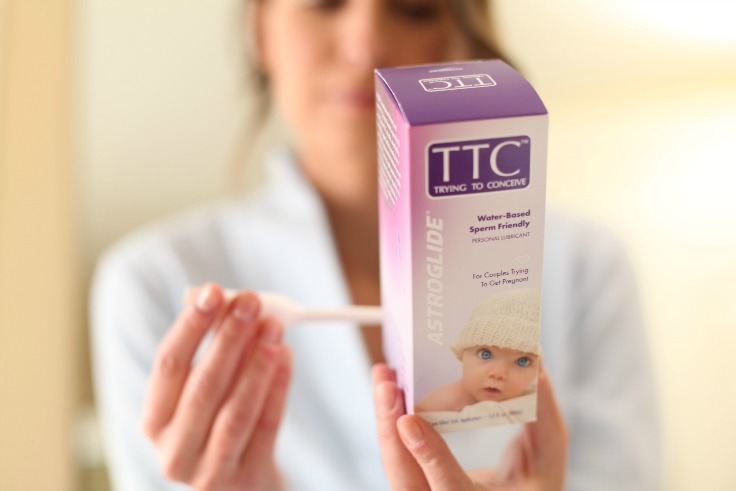 I would also use Astroglide TTC Trying to Conceive™, a sperm-friendly lubricant that doesn’t impede sperm like traditional lubricants. Sperm survival can be affected by a lot of different factors including pH levels, osmolality (the concentration of substances like sodium and potassium) and the consistency of egg white cervical mucus. Astroglide TTC™ is specially formulated with these environmental conditions in mind. It has adjusted pH levels, compatible osmolaltiy and a consistency similar to your own cervical mucus. It also contains galactose (substance found naturally in semen) and fructose (main energy source for sperm).

With Astroglide TTC™, sperm have a better chance of survival compared to traditional lubricants. I wish this product was around back then when we were trying to have our second baby!

Astroglide TTC™ comes in eight pre-filled disposable applicators that are simple and less messy to use. With a retail price of $12.99, it offers excellent value and is affordable! After you’ve tried Astroglide ™TTC, make sure to share your testimonial.

Did you have trouble conceiving? 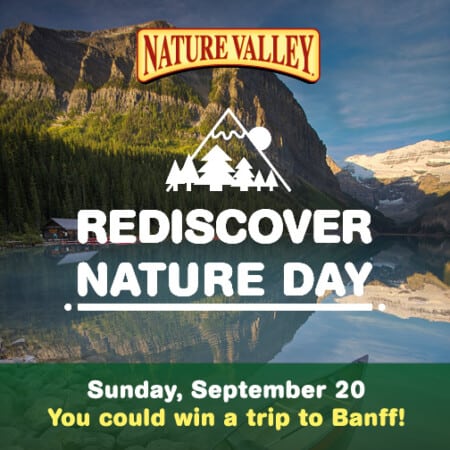 Join Me for #RediscoverNature Day 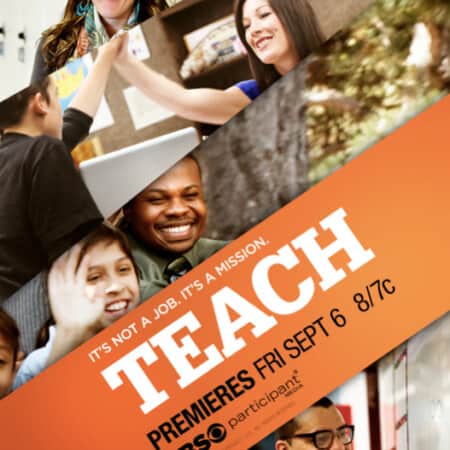 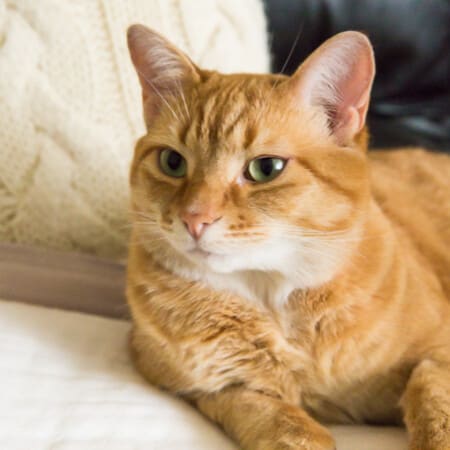