Did you know that the movie, HOME, was inspired by a book by author, Adam Rex? The True Meaning of Smekday is the book that inspired the movie and it now has a recently released sequel, Smek for President, to enjoy. Bridget and John saw HOME in theatres and came home raving about how good it was. Now I really want to see it too! 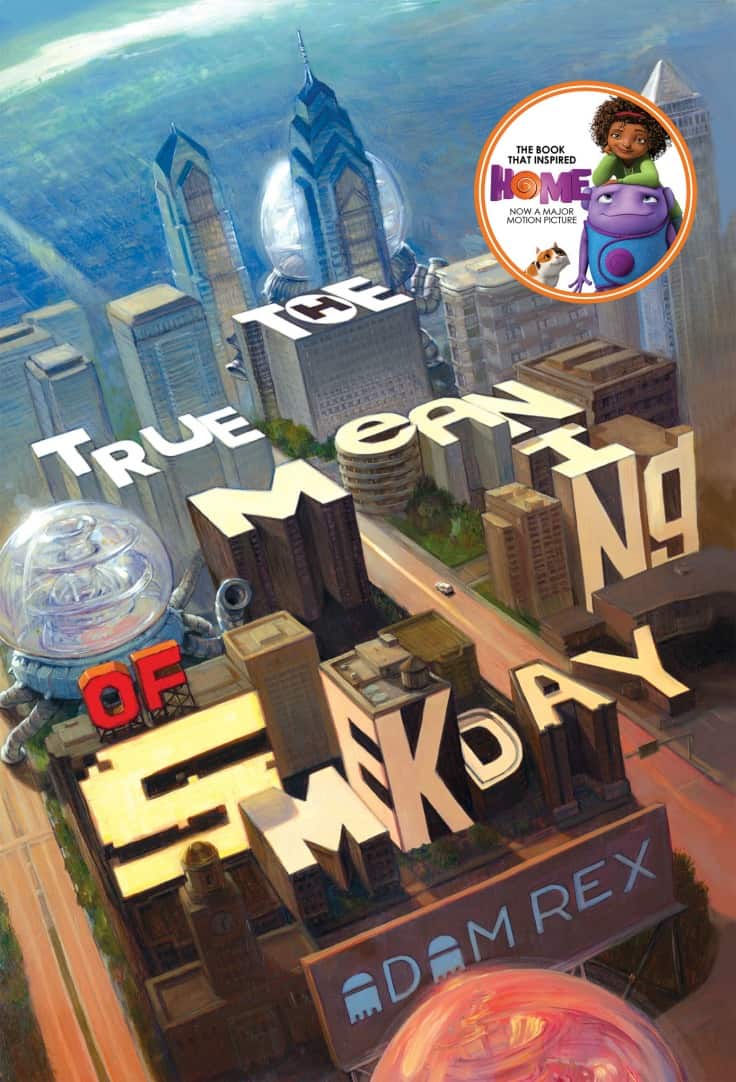 About The True Meaning of Smekday

The book that inspired HOME, now a major motion picture!

It all starts with a school essay.

When twelve-year-old Gratuity (“Tip”) Tucci is assigned to write five pages on “The True Meaning of Smekday” for the National Time Capsule contest, she’s not sure where to begin. When her mom started telling everyone about the messages aliens were sending through a mole on the back of her neck? Maybe on Christmas Eve, when huge, bizarre spaceships descended on the Earth and the aliens—called Boov—abducted her mother? Or when the Boov declared Earth a colony, renamed it “Smekland” (in honor of glorious Captain Smek), and forced all Americans to relocate to Florida via rocketpod?

In any case, Gratuity’s story is much, much bigger than the assignment. It involves her unlikely friendship with a renegade Boov mechanic named J.Lo.; a futile journey south to find Gratuity’s mother at the Happy Mouse Kingdom; a cross-country road trip in a hovercar called Slushious; and an outrageous plan to save the Earth from yet another alien invasion.

Read an excerpt from The True Meaning of Smekday. 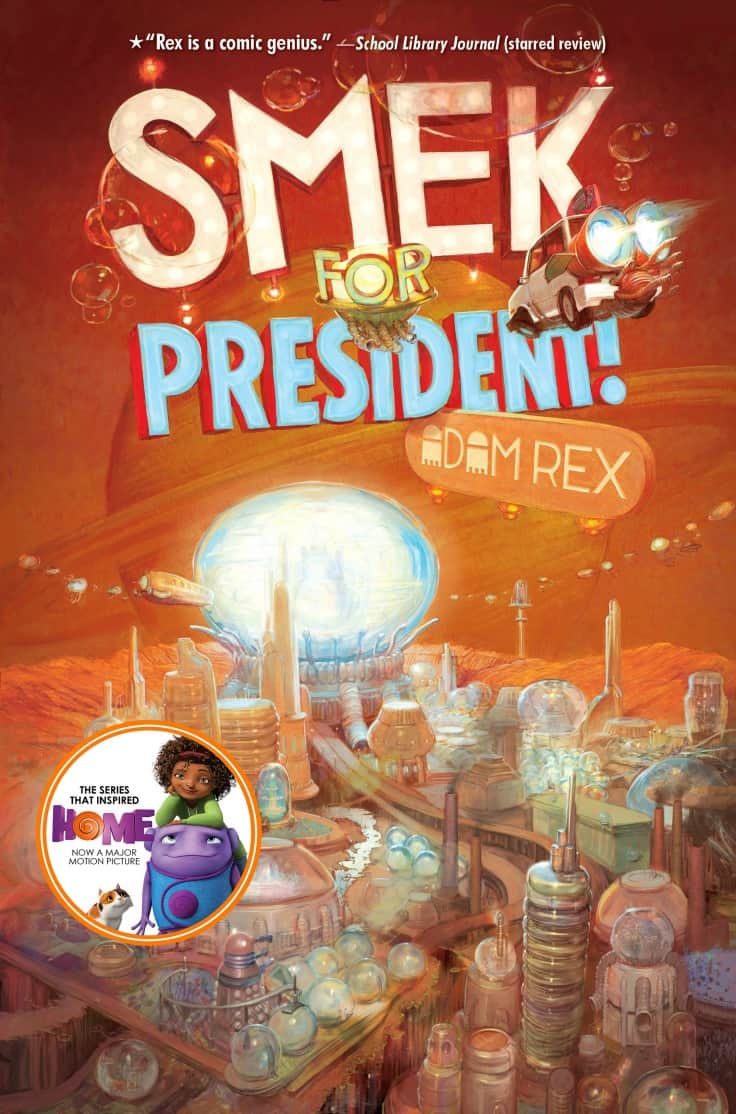 About Smek for President

In this much anticipated sequel to The True Meaning of Smekday, Tip and J.Lo are back for another hilarious intergalactic adventure. And this time (and last time, and maybe next time), they want to make things right with the Boov.

After Tip and J.Lo banished the Gorg from Earth in a scheme involving the cloning of many, many cats, the pair is notorious—but not for their heroics. Instead, human Dan Landry has taken credit for conquering the Gorg, and the Boov blame J.Lo for ruining their colonization of the planet. Determined to clear his name, J.Lo and Tip pack into Slushious, a Chevy that J.Lo has engineered into a fairly operational spaceship, and head to New Boovworld, the aliens’ new home on one of Saturn’s moons.

But their welcome isn’t quite as warm as Tip and J.Lo would have liked. J.Lo is dubbed Public Enemy Number One, and Captain Smek knows that capturing the alien is the only way he’ll stand a chance in the Boovs’ first-ever presidential election.

With the help of a friendly flying billboard named Bill, a journey through various garbage chutes, a bit of time travel, and a slew of hilarious Boovish accents, Tip and J.Lo must fight to set the record straight—and return home in once piece.

Read an excerpt from Smek for President.

Adam Rex is the New York Times best-selling author and illustrator of Frankenstein Makes A Sandwich. His other books include Pssst!, Moonday, The True Meaning of Smekday, Fat Vampire, and Cold Cereal. He also illustrated the Brixton Brothers series, Billy Twitters and his Blue Whale Problem, and Chloe and the Lion, all by Mac Barnett and Chu’s Day by Neil Gaiman. He lives in Tucson, Arizona. Visit him at adamrex.com or follow him on Twitter @MrAdamRex.

I love this! Here’s an image from the end credits of HOME where you can see the characters enjoying the book. 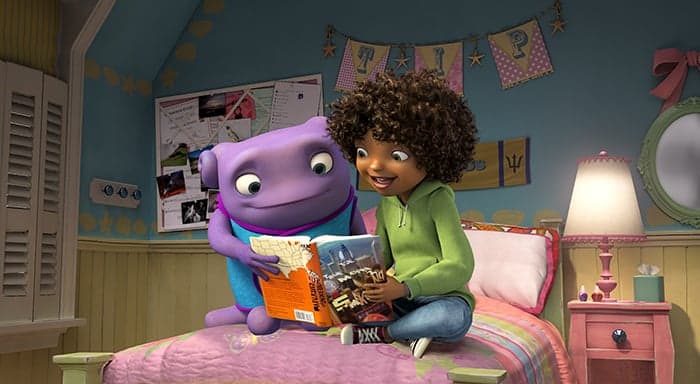 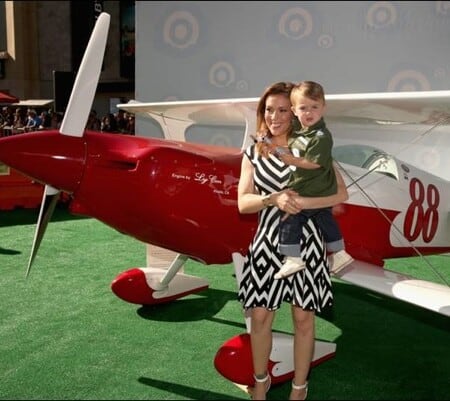 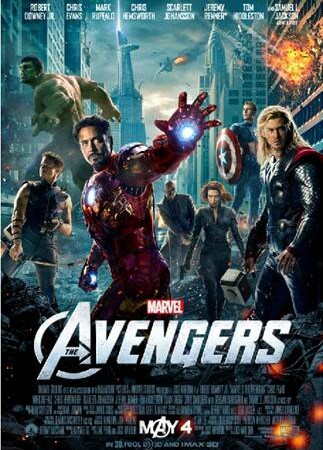 Headed to NYC for Marvel’s The Avengers #TheAvengersEvent