Public School Superhero by James Patterson and Chris Tebbetts and illustrated by Cory Thomas is in stores on March 16, 2015! 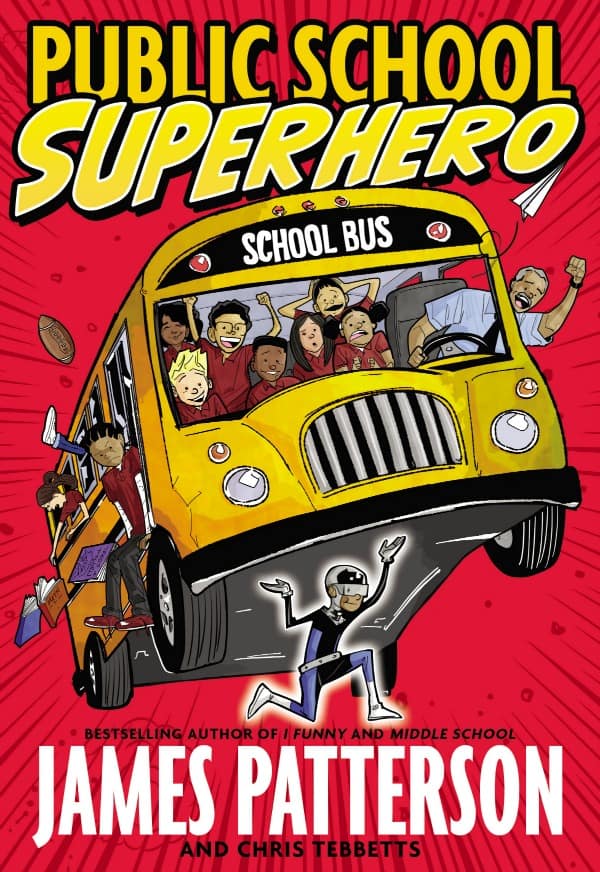 In this story about a good kid with a great imagination struggling in a less-than-ideal world, James Patterson brings his bestselling “Middle School”-style humor and sensibility to an urban setting.

Kenny Wright is a kid with a secret identity. In his mind, he’s Stainlezz Steel, super-powered defender of the weak. In reality, he’s a chess club devotee known as a “Grandma’s Boy,” a label that makes him an easy target for bullies. Kenny wants to bring a little more Steel to the real world, but the question is: can he recognize his own true strength before peer pressure forces him to make the worst choice of his life?

James Patterson’s newest illustrated novel is a genuinely funny yet poignant look at middle school in a challenging urban setting, where a kid’s life can depend on the everyday decisions he makes.

James Patterson was selected by readers across America as the Children’s Choice Book Awards Author of the Year in 2010. He is the internationally bestselling author of the highly praised Middle School books, I Funny, Confessions of a Murder Suspect, and the Maximum Ride, Witch & Wizard, Daniel X, and Alex Cross series. His books have sold over 275 million copies worldwide, making him one of the bestselling authors of all time. 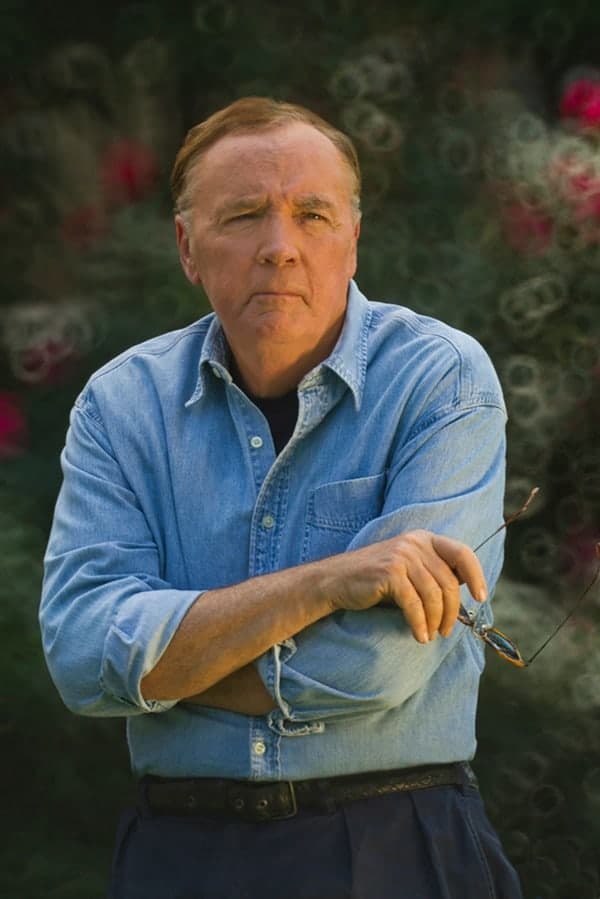