The best time of year for finding the hottest deals in Canada isn’t Black Friday, which is still relatively new to Canadians. It’s Boxing Day! For any non-Canadians reading this post, Boxing Day is December 26th, the day after Christmas. When I think of Boxing Day, the first thing that comes to mind is SHOPPING! Yes, I know that Christmas just ended, but the sales are too good to miss. Some organized folks I know even get a jump start on next year’s holiday shopping list. 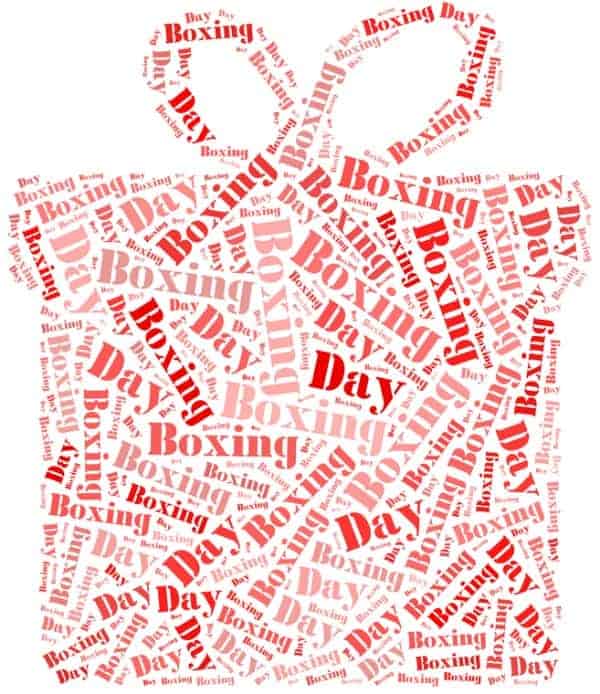 I’ve teamed up with the Microsoft store on this post to share a sneak peek of their upcoming Boxing Day deals. Trust me – these deals you will NOT want to miss! 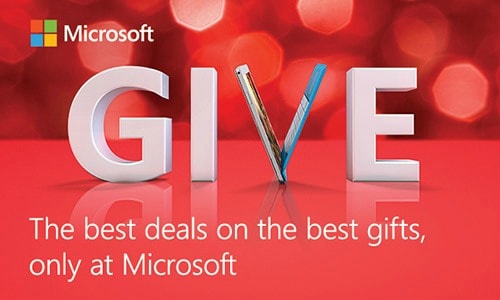 Boxing Day isn’t just one of day of sales at the Microsoft store – it’s an entire week starting on December 26th! This is great news if you are busy recovering from a turkey coma on Boxing Day or you still have company visiting in your home. You can take your time through the whole Boxing week and decide what deals you most want to buy.

So let’s move on to what you’ve been waiting for – a quick glance at some of the best Boxing Day deals at the Microsoft store online and in-store!

This is only the tip of the iceberg. Make sure you bookmark these rockin’ Boxing Day deals and check out the Microsoft store beginning December 26th so you don’t miss out.

I’m personally on the lookout for a new laptop and have been waiting for the last few months to buy one. My current PC runs on Windows 7 and is over two years old. I’m SO ready for an upgrade! I’ll be checking out the Boxing Day deals at the Microsoft store so I can find one that fits my needs and at an incredible price. Merry Christmas to me! 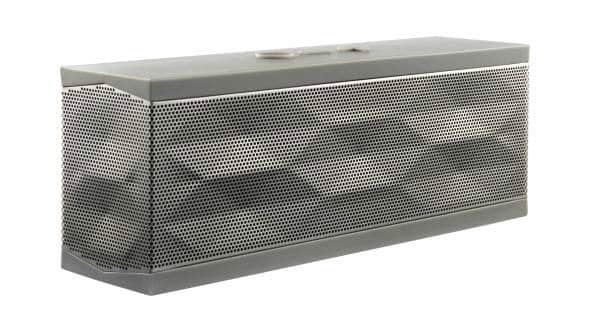 I’m also going to be looking at the Jawbone JAMBOX wireless speakers at a whopping $50 off. We recently redecorated our family room and the kids were asking if we could get a stereo down there. Long gone are the days where you needed to spend thousands of dollars to get a decent stereo system in your home. What I like about Jawbone JAMBOX is that it produces a quality sound at an affordable price. Play music, movies, games and more from any Bluetooth device. I have a ton of songs on my phone so I can stream all my tunes on the JAMBOX and dance like no one is watching. 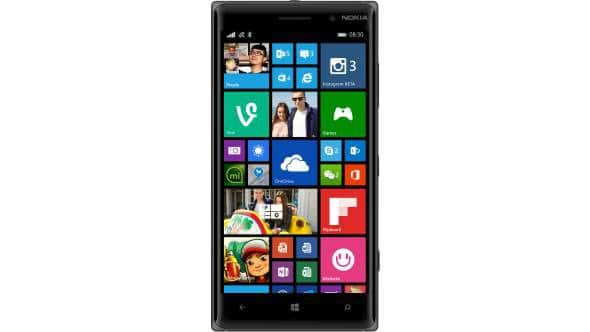 $100 off the Unlocked Lumia 830 is an outstanding deal. Pick one up for only $449 at the Microsoft store during Boxing week. My brother-in-law only uses a Windows Phone so I’ll be giving him a heads up.

The Microsoft store is THE place to shop for the best deals on your favourite tech products. It doesn’t matter that I’m four hours away from the closest store. With online shopping, I can browse these amazing Boxing Day deals from the comfort of my home and have them shipped directly to my door for no extra cost.

Now that I’ve shared my Boxing Day shopping wish list, tell me what YOU will be looking for at the Microsoft store?

This blog post is part of a paid SocialMoms and Microsoft blogging program. The opinions and ideas expressed here are my own.