This Wednesday night we’ll be chatting about the Teenage Mutant Ninja Turtles™: Danger of the Ooze game available on Nintendo 3DS, Xbox 360 and PlayStation4 at the #TMNTGame Twitter Party and you are invited! 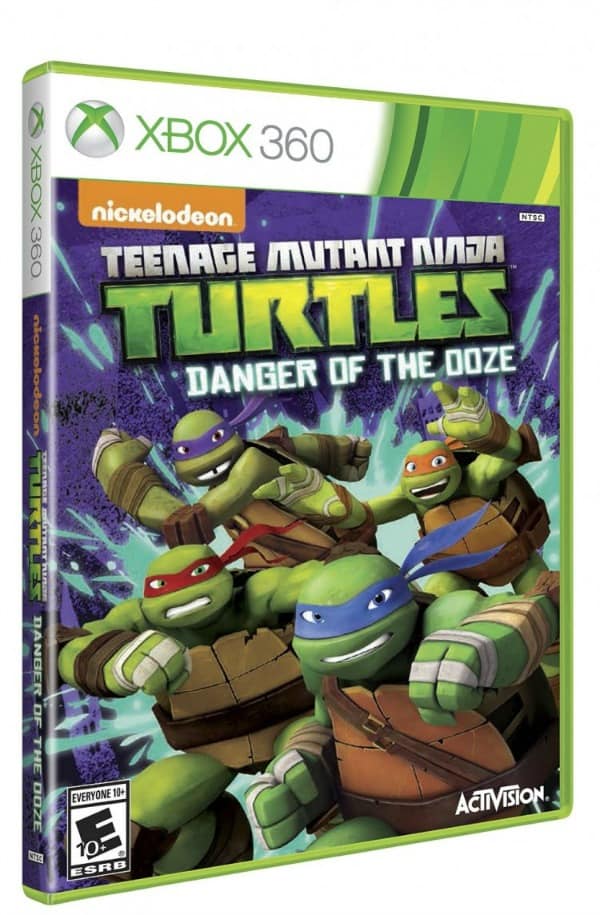