His new thriller, The Escape, is now in stores as of November 18th! 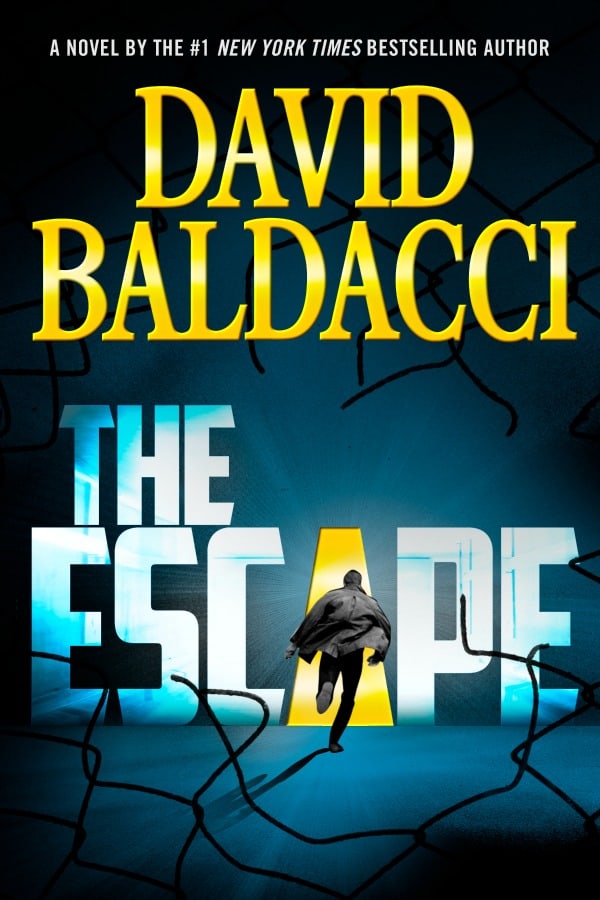 A prison unlike any other. Military discipline rules. Its security systems are unmatched. None of its prisoners dream of escaping. They know it’s impossible . . . until now.

John Puller’s older brother, Robert, was convicted of treason. His inexplicable escape from the country’s most-secure prison makes him the most wanted criminal in the country. Some in the government believe that John Puller represents their best chance of capturing Robert alive, and so Puller is ordered to bring in his brother to face justice.

But Puller quickly discovers that his brother is pursued by others who don’t want him to survive. At the same time, Puller is pushed into an uneasy, fraught partnership with Veronica Knox, an agent who may have an agenda of her own.

They dig more deeply into the case together, and Puller finds that not only are Knox’s allegiances unclear, but there are troubling details about his brother’s conviction. It becomes clear that someone out there doesn’t want the truth to ever come to light. As the nationwide manhunt for Robert grows more urgent, Puller’s masterful skills as an investigator and strengths as a fighter may not be enough to save his brother—or himself.

For the younger generation, read his novel, The Finisher! It’s geared towards ages 10+. 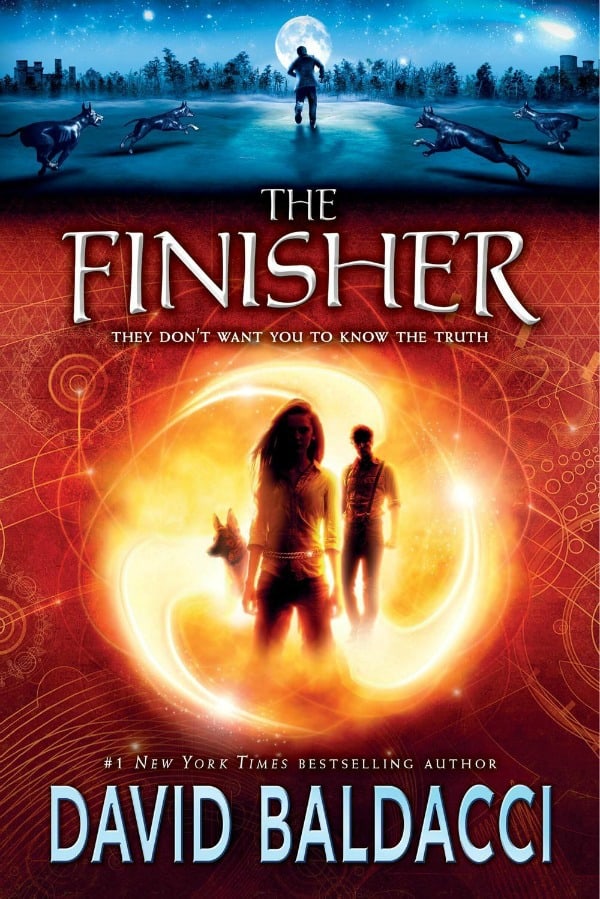 Vega Jane was always told no one could leave the town of Wormwood. She was told there was nothing outside but a forest filled with danger and death. And she always believed it – until the night she saw Quentin Herms run away.

Vega knows Quentin didn’t just leave, he was chased. And he left behind a trail of clues that point to a dark conspiracy at the heart of Wormwood. To follow the clues will attract the attention of influential people willing to kill to keep their secrets. To stay safe, Vega just needs to keep her head down and her mouth shut. There’s only one problem – Vega Jane is not the kind of girl who walks away from a fight.

Master storyteller David Baldacci introduces an unforgettable heroine who must think fast, hit hard, and defy all odds to uncover the truth. 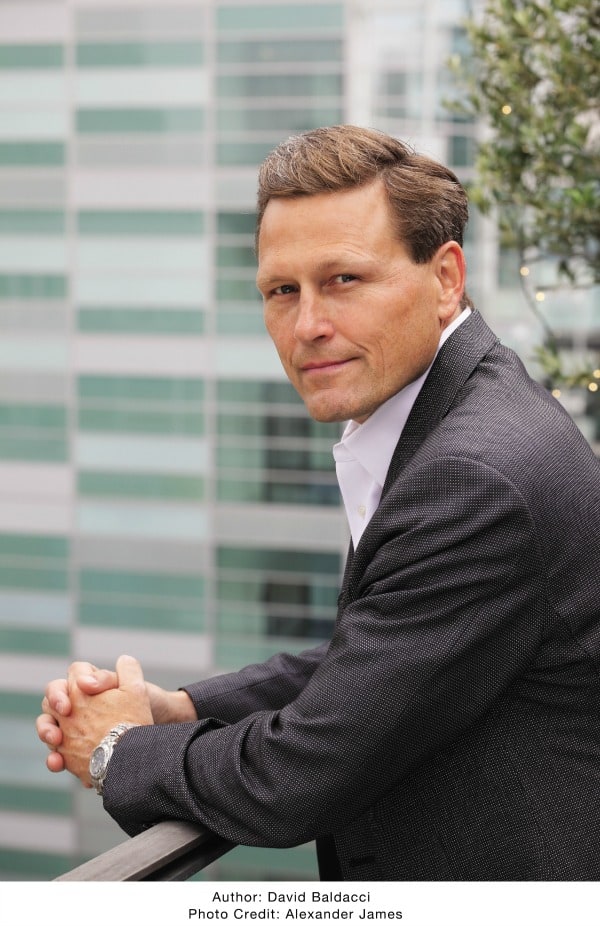 David Baldacci is a global #1 bestselling author. His books are published in over 45 languages and in more than 80 countries, with over 110 million copies in print; several have been adapted for both feature film and television. David Baldacci is also the cofounder, along with his wife, of the Wish You Well Foundation, a nonprofit organization dedicated to supporting literacy efforts across America. Still a resident of his native Virginia, he invites you to visit him at www.DavidBaldacci.com and his foundation at www.WishYouWellFoundation.org.

Your whole family can enjoy his books this holiday season!