When I think fall desserts, there are two ingredients that immediately pop into my head. Can you guess what they are?

I know it’s not hard- pumpkins (of course!) and apples. You’ve probably been seeing an explosion of recipes for both on Pinterest. I normally make Apple Crisp, but this year I wanted to try something a little different. I had a recipe clipping from an old Chatelaine magazine that I’ve been wanting to try for years. I had some Red Delicious apples on hand so I figured I’d give it a whirl! I know Red Delicious isn’t traditionally used in baking, but I improvised. Thankfully, it turned out delicious! 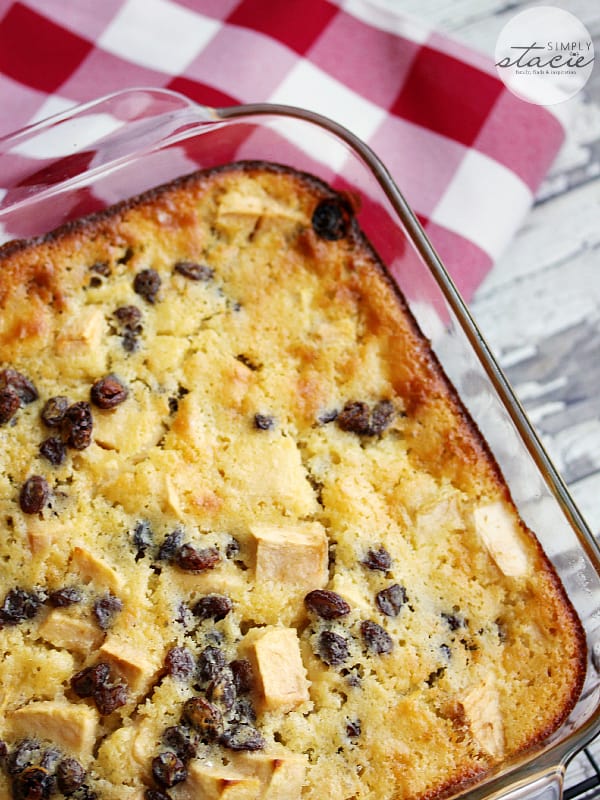 This recipe is more like a bread pudding and John said it reminded him of those boxes of Sauce N’ Cake. Only he said the homemade version is a million times better. Thanks John. I thought so too. 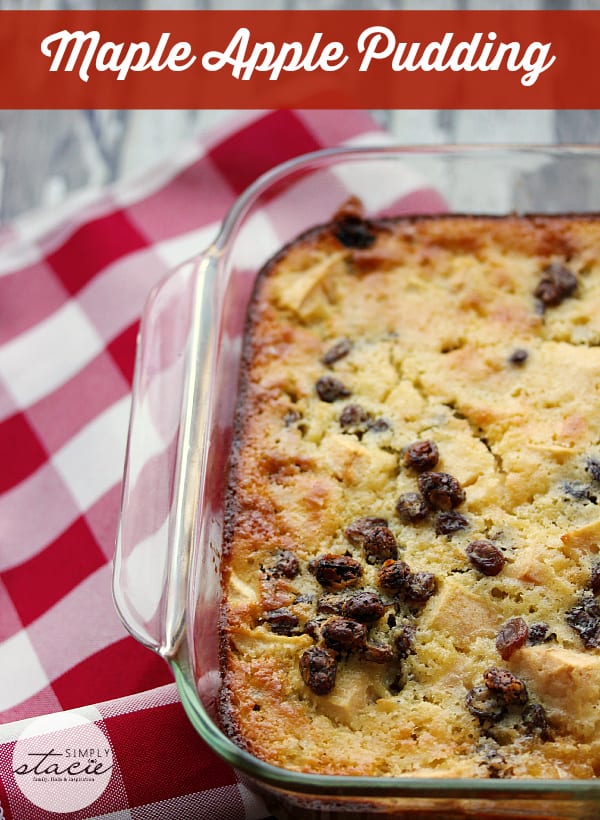 The only thing I was missing from my recipe was some vanilla ice cream! I bet it would have been delicious topped with a scoop. 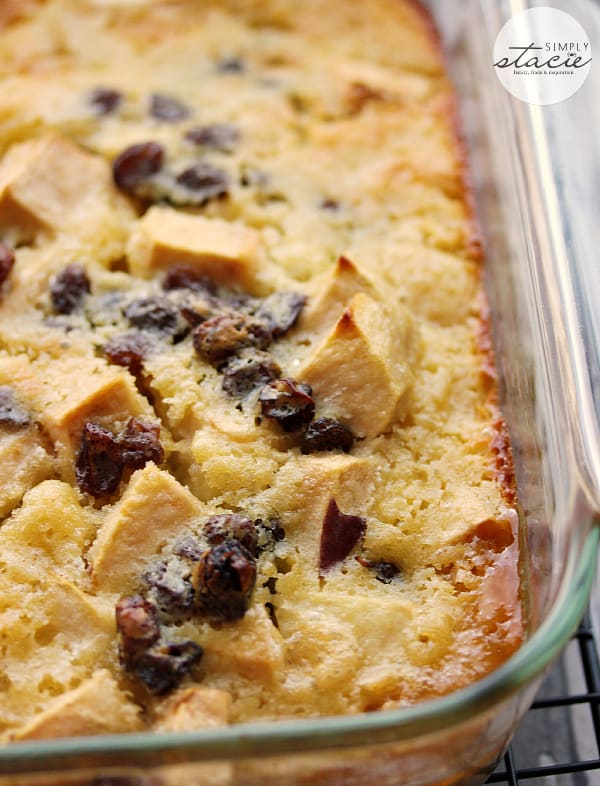 Now this is what I call a scrumptious fall dessert. I’ll be making this one again, but think I’ll use Granny Smith apples next time since I have a bunch in my fridge right now! 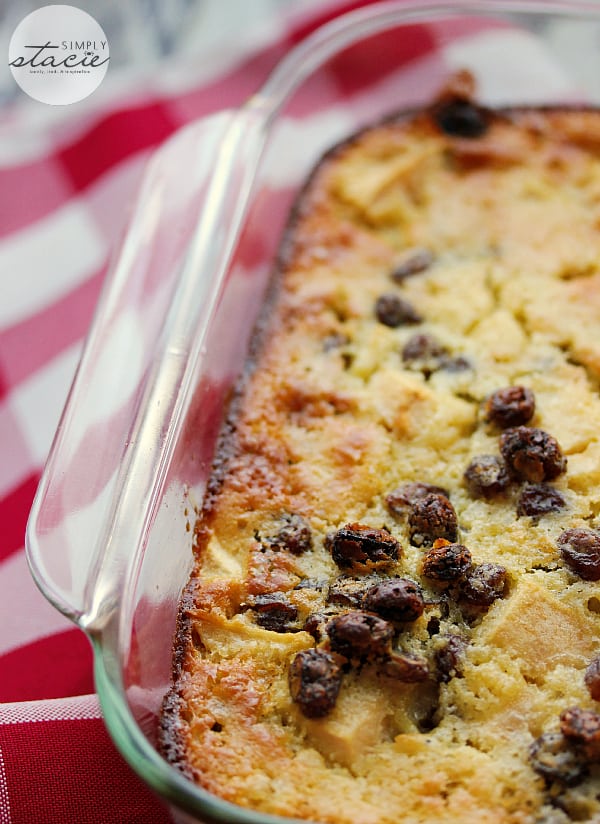 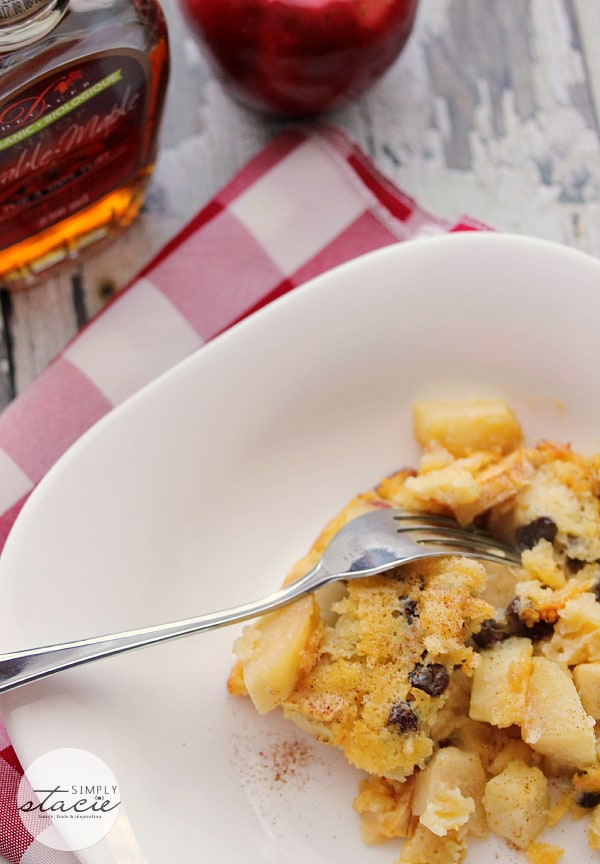 This dessert is the perfect end to a fall dinner! The sweet flavours of maple, along with apples and cinnamon, is delicious topped with a scoop of vanilla ice cream. 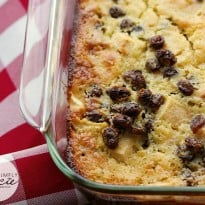