*Disney provided me with an all expenses paid trip to Los Angeles to attend advance screenings of Maleficent and Planes: Fire and Rescue and to attend press junkets for both films. I did receive some promotional products courtesy of Disney Consumer Products. No other compensation was received. All thoughts are 100% my own.*

Each year, the California Department of Forestry and Fire Protection fights roughly 5,600 fires per year. On the news, we only hear about the biggest fires. They fight fires each day, employing the best pilots in the world.

The California Department of Forestry and Fire Protection was one of the biggest assets for the Disney team as they began writing the story for Planes: Fire & Rescue. The basis of the film is that Dusty’s racing career has come to an end and he must find another way to live a fulfilling life.

When the Disney team headed to Cal Fire, they quickly gained some inspiration for the story that they wanted to tell—all of the aircrafts used to put out the fires had been repurposed; nothing had really been built from scratch. For example, the main helicopter that they use has had multiple jobs over the forty years it’s been in existence.

Jeff Howard (co-writer), Paul Gerrard (Director, Creative Development) and the rest of the team were given unlimited access to exploring the machinery. They actually had to get out of the way rather quickly so the firefighters could go and put out fires. A similar scene has made its way into Planes: Fire & Rescue—when Dusty first arrives, there’s a fire! 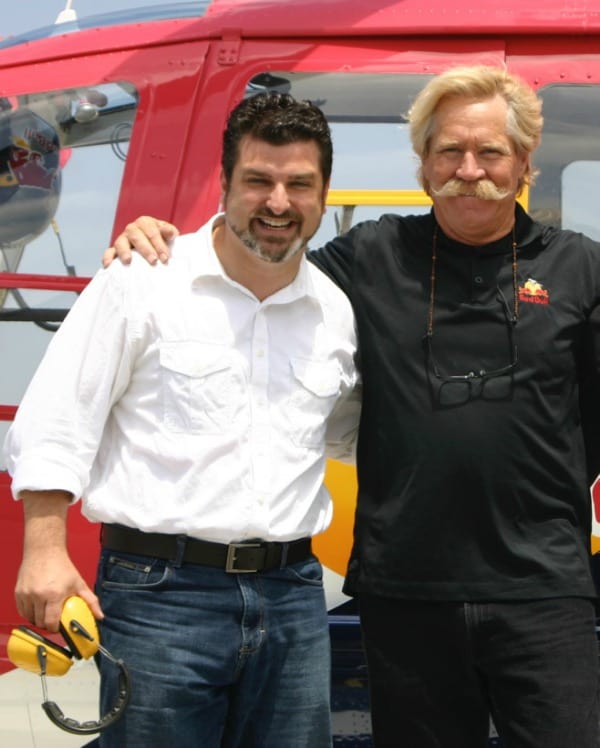 They also consulted numerous times with Chuck Aaron, who is an aerobatic helicopter pilot. He flies for Red Bull and builds and rebuilds his helicopter each new season. He won’t share his secrets with anyone else because what he does is dangerous—his own son, who also is a pilot, doesn’t even know. The Disney team members got to fly with him and see what it was like. The character of Blade in Planes: Fire & Rescue has an opening scene that loosely resembles the kind of maneuvers that Chuck Aaron does. 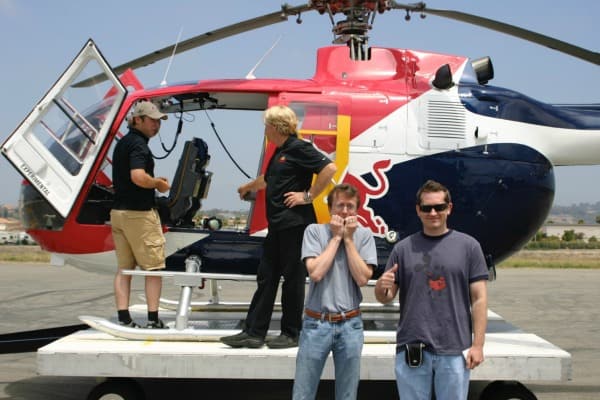 When Jeff Howard (co-writer), Paul Gerrard (Director, Creative Development) and the rest of the team went to Cal Fire and were given unlimited access to exploring the machinery, they actually had to get out of the way rather quickly so the firefighters could go and put out fires. A similar scene has made its way into Planes: Fire & Rescue—when Dusty first arrives, there’s a fire! 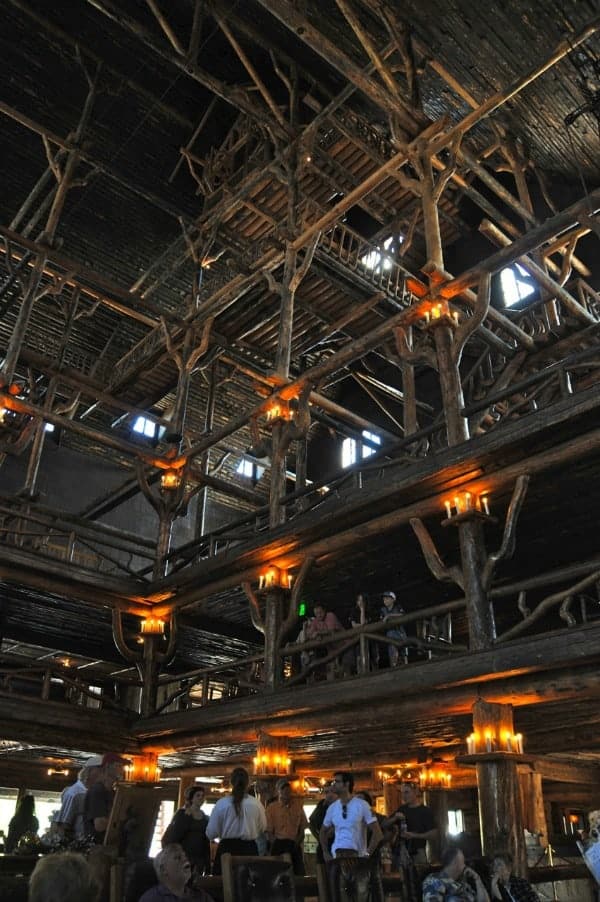 Aside from speaking with firefighters, the Disney team also went and explored famous landmarks, such as Yellowstone National Park. The Old Faithful Inn is a beautiful six-story lodge that has a part called the crow’s nest that has been closed down since 1959. It’s not a sturdy area, but the Disney team got to explore up there, and it inspired the lodge used in the movie. 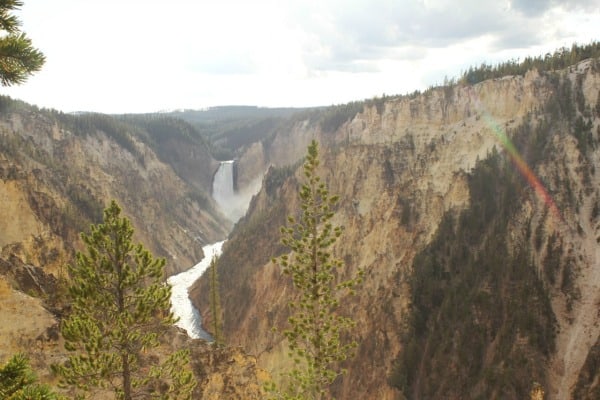 The Disney team is very dedicated to making certain that terminology, settings, and characters are believable as possible. Making this film undoubtedly went so smoothly for them because they had great resources and invaluable feedback from the best in the business.

Keep up to date on all things Planes: Fire & Rescue on Facebook and Twitter. This action-packed adventure is in theaters everywhere July 18th!