Veronica Mars will be in stores on May 6th! Who’s excited? 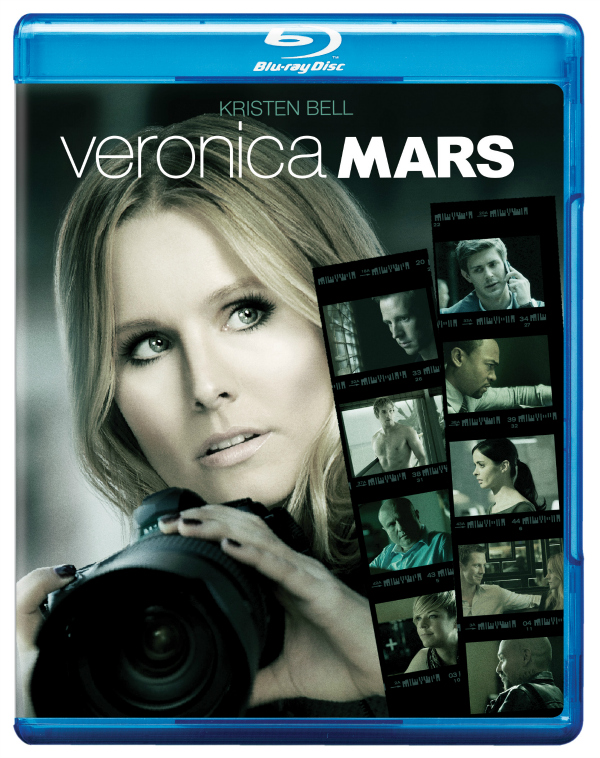 Following a successful theatrical release that was spurred into development by a record-breaking Kickstarter campaign, Veronica Mars arrives onto Blu-ray and DVD in time for Mother’s Day. Based on Rob Thomas’ beloved television series and inspired by demand from fans, Veronica Mars stars Kristen Bell as a former high-school sleuth who thought she left her past behind her, until a murder in her home town pulls her back into her old life. Directed by the television series’ creator Rob Thomas from a screenplay by Thomas & Diane Ruggiero, Veronica Mars also stars Jason Dohring, Krysten Ritter, Ryan Hansen, Francis Capra, Percy Daggs III, Chris Lowel, Tina Majorino and Enrico Colantoni, all returning to the roles they originated in the television series.