Legends of Oz: Dorothy’s Return is in theatres on May 9th! 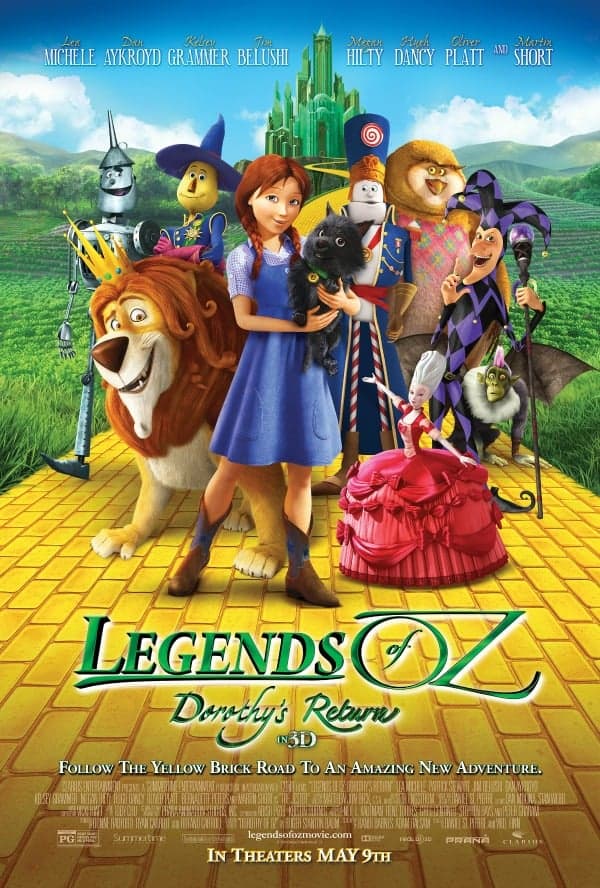 I loved Wizard of Oz and can wait to check out this movie. Check out the trailer:

Dorothy’s only just returned home from her first incredible journey to Oz, but she’s already being called back for another adventure! After waking to post-tornado Kansas, Dorothy (Lea Michele) and Toto are whisked to Oz on a magical rainbow mover sent by their old friends the Scarecrow (Dan Aykroyd), the Lion (Jim Belushi) and the Tin Man (Kelsey Grammer). Time in Oz has passed much faster than back in Kansas, and Dorothy discovers that the Jester (Martin Short) – the devious brother of the Wicked Witch of the West – is taking Oz over one region at a time, holding their leaders captive and casting a pall of darkness over the beloved land. Even Glinda (Bernadette Peters) is unable to combat the Jester’s evil powers, making Dorothy their only hope. 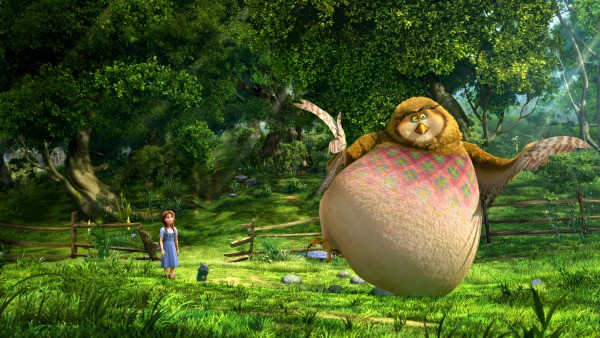 When she arrives in Oz, Dorothy’s plan is to travel to the Emerald City to reunite with her old friends and join forces with them to stop the Jester. However, the yellow brick road isn’t quite as easy to follow this time around, especially with the Jester planting tricky detours to lead her astray, so she enlists the help of Wiser the owl (Oliver Platt), Marshal Mallow (Hugh Dancy), China Princess (Megan Hilty) and Tugg the tugboat (Patrick Stewart) to help find her way.

Dorothy is grateful for the support of her new friends, but when she realizes that having them by her side means putting them all in grave danger, she has to decide whether to continue to accept their assistance or forge the road alone. But with the future of Oz at stake, it’s going to take as much heart, brain and courage as they can collectively muster to defeat the Jester and return order and happiness to the Emerald City.