Having two young boys at home, I’ve become the master of compromise. Sometimes I’ll let them go to bed without putting away some toys, or I’ll let them stay up a little later to watch the end of a movie, and sometimes I’ll let them wear what they pick out of their closets even if it doesn’t match or is out of season! But I do not and I will not compromise when it comes to brushing their teeth. They know that they have to brush when they wake up, and before bath at night. I’ve been lucky in that they seem to enjoy the process of brushing, and thankfully they’ve both received glowing report cards from their trips to the dentist. When I heard about the Disney Magic Timer App from Oral-B, I was excited to give it a try with my boys to help them keep on track with their brushing and keep those good reports from the dentist coming! 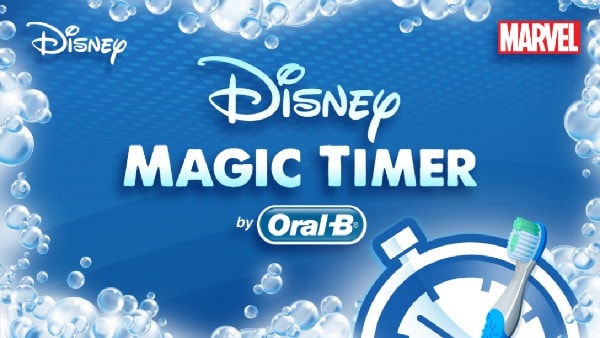 To celebrate the launch of the Disney Magic Timer App, I received an assortment of Crest and Oral-B products that work along with the app. Both of my boys were very excited to have new Cars brushes, and when I told them they worked with an app on the iPhone they were excited to get brushing! 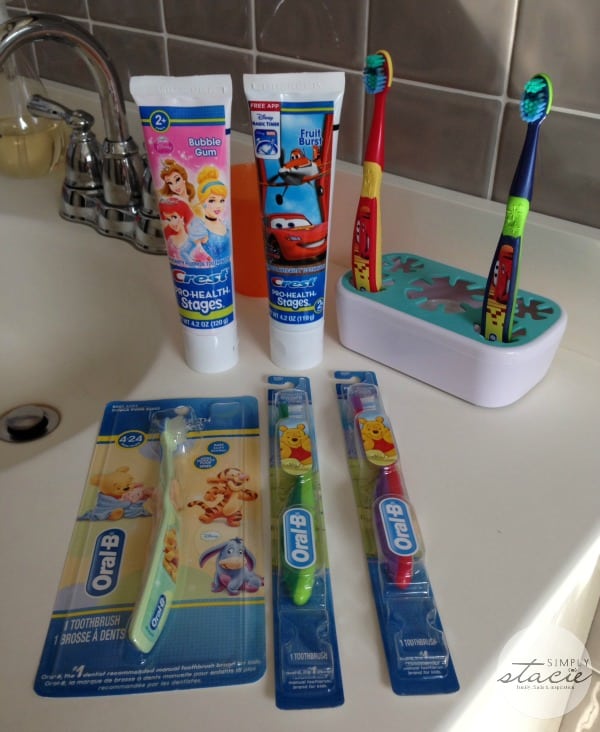 The app is free to download on both Apple and Android devices, and very user friendly. Once the app was finished downloading, I was able to create profiles for both of my boys using their favorite super heroes as their individual icons. Each profile features a calendar and sticker reward system that keeps tabs on each time my boys brush. 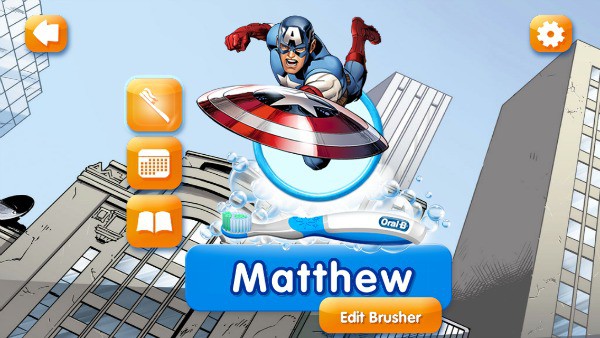 Using the app is simple – all you have to do is open your profile and scan your Crest or Oral-B Pro-Health Stages product. That initiates the two minute timer that features music and a toothbrush that brushes away bubbles to reveal a special picture during the two minute timing. Both of my boys get such a kick out of using this app – they giggle and get excited as the pictures are being revealed. The music and the action really keep them motivated to keep brushing, and when the timer ends they feel proud of themselves for making it all the way through the two minutes. The rinse and spit, and get excited to see which sticker prize they get for brushing. The stickers are placed in their individual albums and they’re having fun filling up their books. This is such a neat app – it’s great for kids like mine who like to brush, and I can see how it could be a great motivator for kids that may not like to brush or need a little help brushing for a full two minutes. It’s so important to take care of your teeth, and if you can make the chore of brushing fun and something to look forward to, it makes the process all that much easier. I would recommend this app to parents of children of all ages. 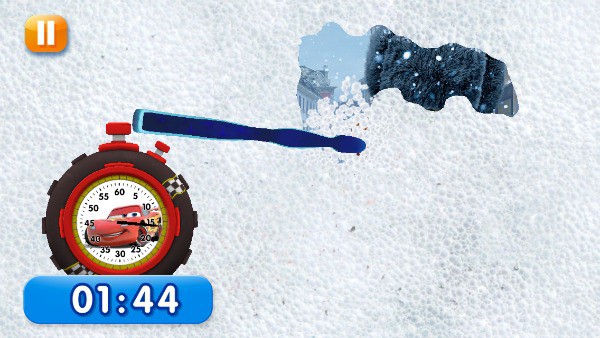 To learn more about the app, and about Oral-B and Crest products, check out the Oral-B website.