Burning Dawn (Angels of the Dark #3) by Gena Showalter is in stores on April 29th! 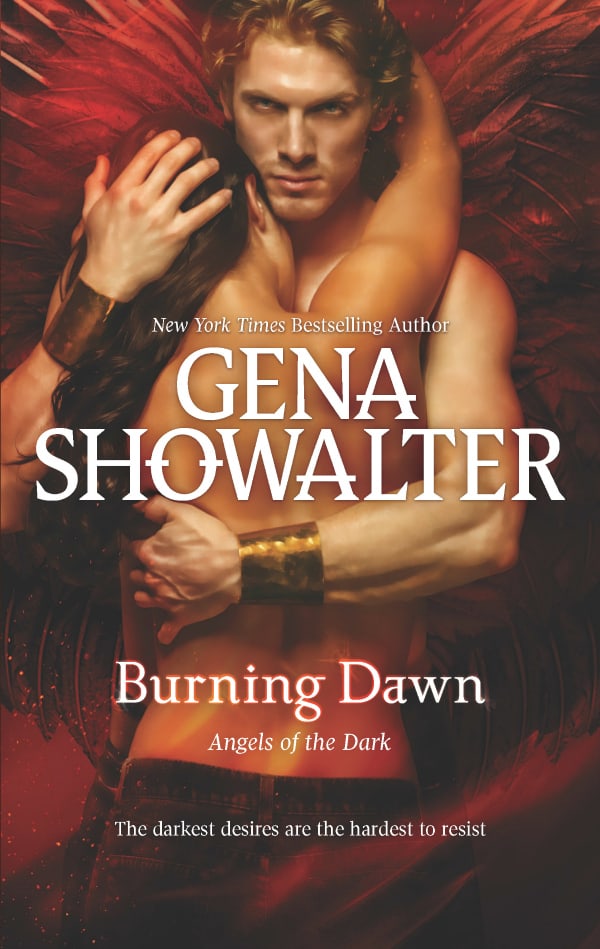 New York Times bestselling author Gena Showalter returns with a sizzling Angels of the Dark tale about a winged warrior renowned for his ruthlessness, and the woman who becomes his obsession…

A tormented past has left Thane with an insatiable need for violence, making him the most dangerous assassin in the skies. He lives by a single code: no mercy. And as he unleashes his fury on his most recent captor, he learns no battle could have prepared him for the slave he rescues from his enemy’s clutches—a beauty who stokes the fires of his darkest desires.

Elin Vale has her own deep-rooted scars, and her attraction to the exquisite warrior who freed her challenges her every boundary. But Thane’s unwavering determination to protect her means she must face her greatest fears—and enter a world in which passion is power, and victory means breathtaking surrender. 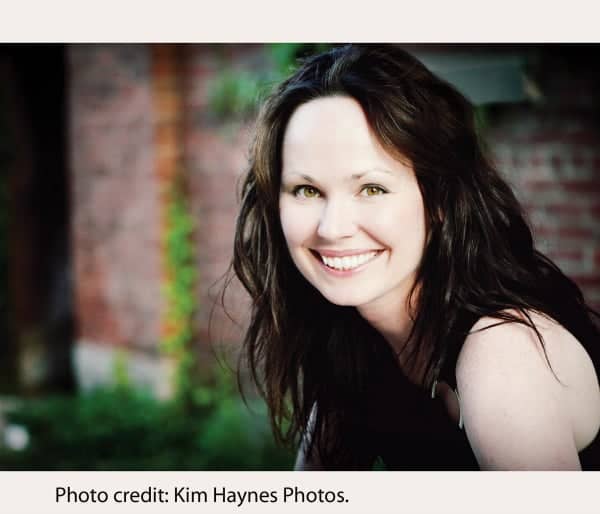 Gena Showalter is a New York Times and USA Today bestselling author whose books have appeared in Cosmopolitan and Seventeen magazines, as well as Entertainment Weekly. Her novel Red Handed has been optioned by Sony Television. Critics have called her books “sizzling page-turners” and “utterly spellbinding stories,” while Showalter herself has been called “a star on the rise.” Her mix of humor, danger and wickedly hot sex provides wildly sensual page-turners sure to enthrall.