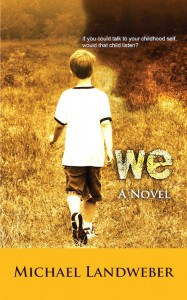 The psychology major in me really loved this book. I don’t think you can go into it expecting to have all of your questions answered as to how this is happening or if this is real. If you do, you’ll be pretty disappointed in the book. Rather, you need to just enjoy the experience of what it would be like to wake up inside the body of your younger self, which I think Landweber captured beautifully.

There are so many things I wouldn’t have thought of like how much more vivid children see things than adults do. There is a certain amount of chaos just from the adult Ben trying to adjust to the world as it is viewed by the young Ben and that is just because everything is so much richer for the young Ben. I also really loved that the adult Ben picked up on things he hadn’t noticed as a child. He had always viewed his childhood one way but realized that it was because he had been looking at it from the eyes of a seven year old. His world wasn’t perfect, he had just thought that it was.

For a short bit near the middle I was a little overwhelmed with the descriptions of the inner cave and hallways and walls in which the two Ben’s co-exist and communicate. It feels very ethereal and things change quickly. It’s supposed to be that way, but since I was picturing it very vividly it almost made me sick. I guess that’s a compliment towards the writing, even if it doesn’t seem like it. In any case, I was relieved to get back to more of Binky’s interaction with the family and less time in his own head.

I was very worried that the ending would disappoint. I couldn’t think of a scenario that would feel satisfying to me, but thankfully the author managed to come up with the perfect ending. The final scenes are very powerful and I love the imagery. I want to reread the book just to experience the end again.

Check out the other reviews of We by Michael Landweber! 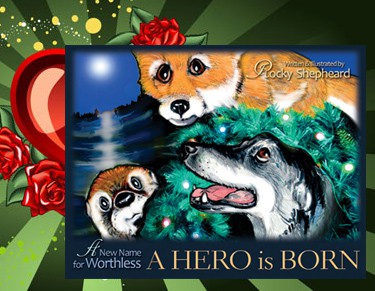 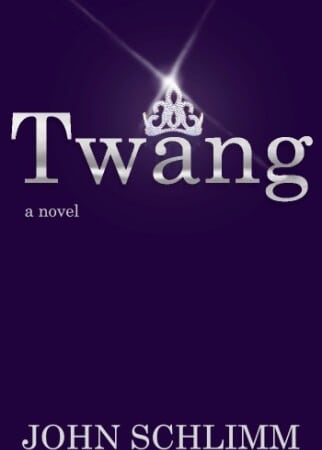